Xiaomi, the most renowned Chinese smartphone manufacturing firm has officially launched the new Redmi Note 4X smartphone in the home market. However, the company has not announced all the details and specifications of the device. The Chinese manufacturer has also introduced a Valentine special Hatsune Miku Limited Edition Redmi Note 4X variant, which will be available on February 14, 2017. It will be seen in Hatsune Green, Champagne Gold, Matte Black, Cherry Powder, and Platinum Silver Grey colour variants. 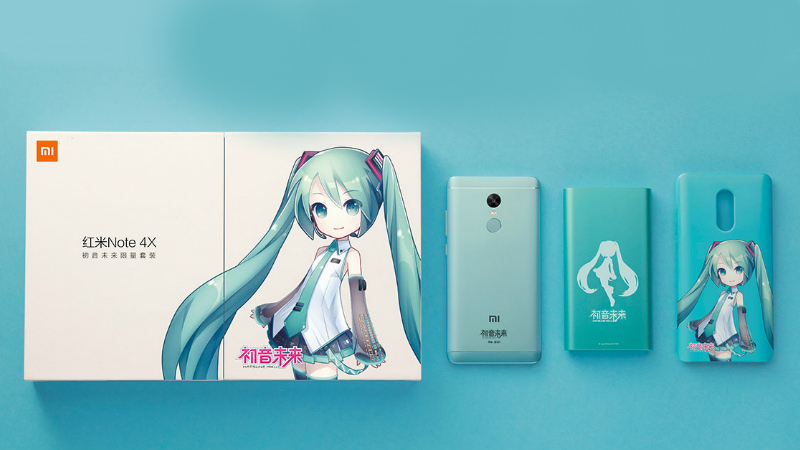 Xiaomi has only made the Valentine special variant official, whose price and complete specifications will probably be announced nearby the day of sale. Still, few of the specifications have been unveiled, which includes a 5.5-inch display of resolution 1080 X 1920 pixels and a Qualcomm’s Snapdragon 625 SoC. 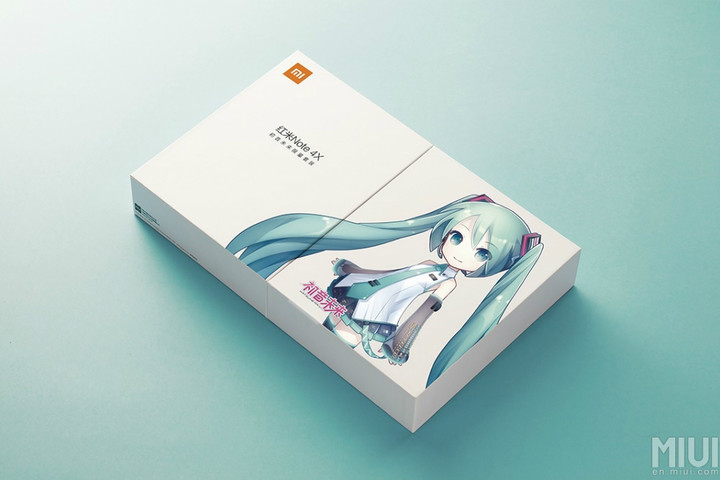 The new Android handset will be blessed with a 13-megapixel rear camera and will be backed up by a 4100mAh battery. Concerning these specifications, it looks like apart from new colours, the new arrival has no difference as compared to its predecessor Redmi Note 4. 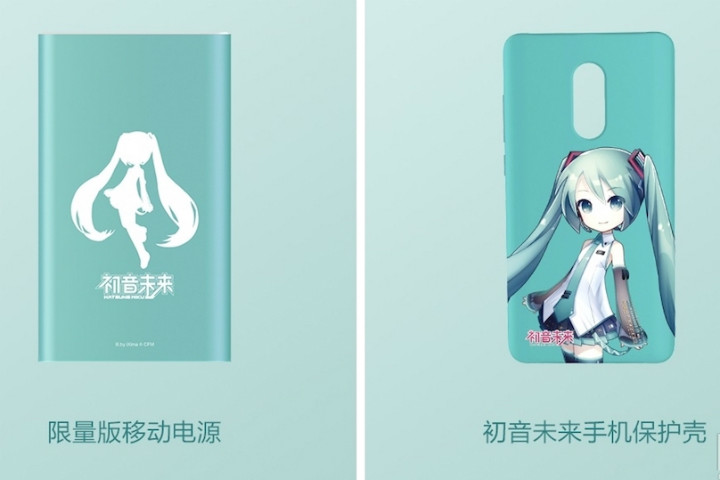 The company has not announced the pricing, but has fixed February 14 as the day of availability for its new handset. Xiaomi has also joined hands with Japanese firm Crypton Future Media to bring the Valentine special variant in limited quantities and will also bundle a Hatsune Miku branded back case and a Mi power bank with every limited edition unit.

Things You Should Know About Xiaomi Redmi Note 9
Views: 12510