Flagship smartphone Xiaomi Mi 6 has been launched by the Chinese company at a launch event in Beijing. People who are eagerly waiting for the launching of Mi 6 is now over as it can impact iPhone 7, Samsung Galaxy 8 as well as LG G6. It will go for sale in china from April 28. 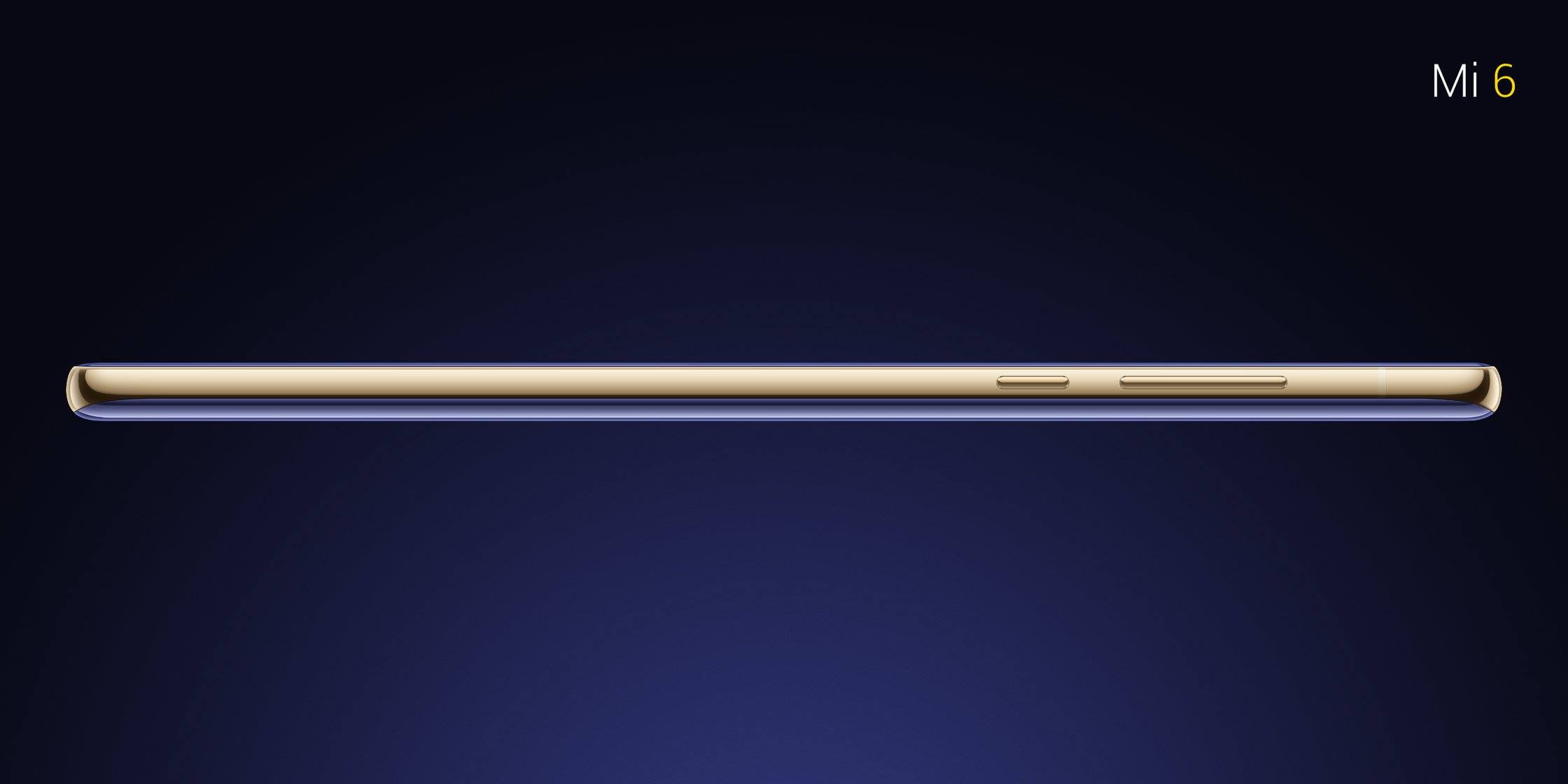 Latest Mi 6 and Mi 6 Plus will be available at different prices, it depends on the configuration of the smartphone. Based on previous leaks, it was disclosed that Mi 6 has been launched in two variants, i.e., 6 GB RAM + 64 GB storage and 6GB RAM +128GB storage has been priced at CNY 2,499 (approximately Rs. 23,500), and CNY 2,899 (approximately Rs. 27,000) respectively. Xiaomi has also announced the third variant of the smartphone, called the Mi 6 Ceramic, which sports a four-sided curved ceramic body and 18K gold-plated camera rims at the back. Mi 6 ceramic is available in one storage variant 6 GB RAM + 128 GB storage priced at CNY 2,999 (roughly Rs. 28,000). 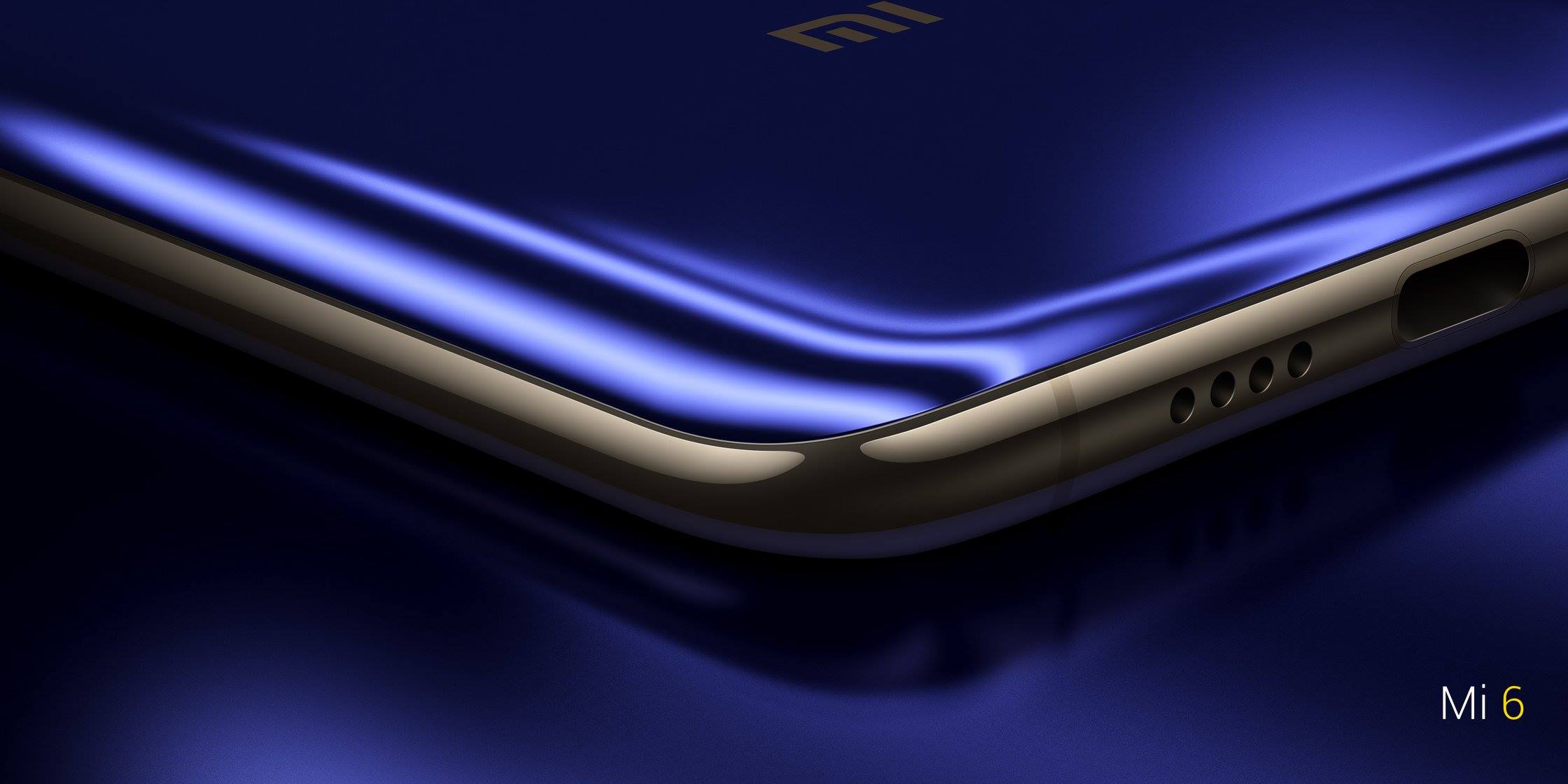 The new flagship smartphone has been powered with latest octa-core Qualcomm Snapdragon 835 SoC clocked at 2.45GHz along with 6 GB of RAM and Adreno 540 GPU. However, the smartphone is available in different RAM and storage capacity as already mentioned above. 835 snapdragon processor is one of the highlighting features of Mi 6 smartphone.

Founder and CEO of Xiaomi, Lei Jun, at the event claimed that the Xiaomi Mi 6 with the Snapdragon 835 has better graphics performance in comparison to the iPhone 7 while the handset was able to beat the new Samsung Galaxy S8 in benchmark results such as AnTuTu. 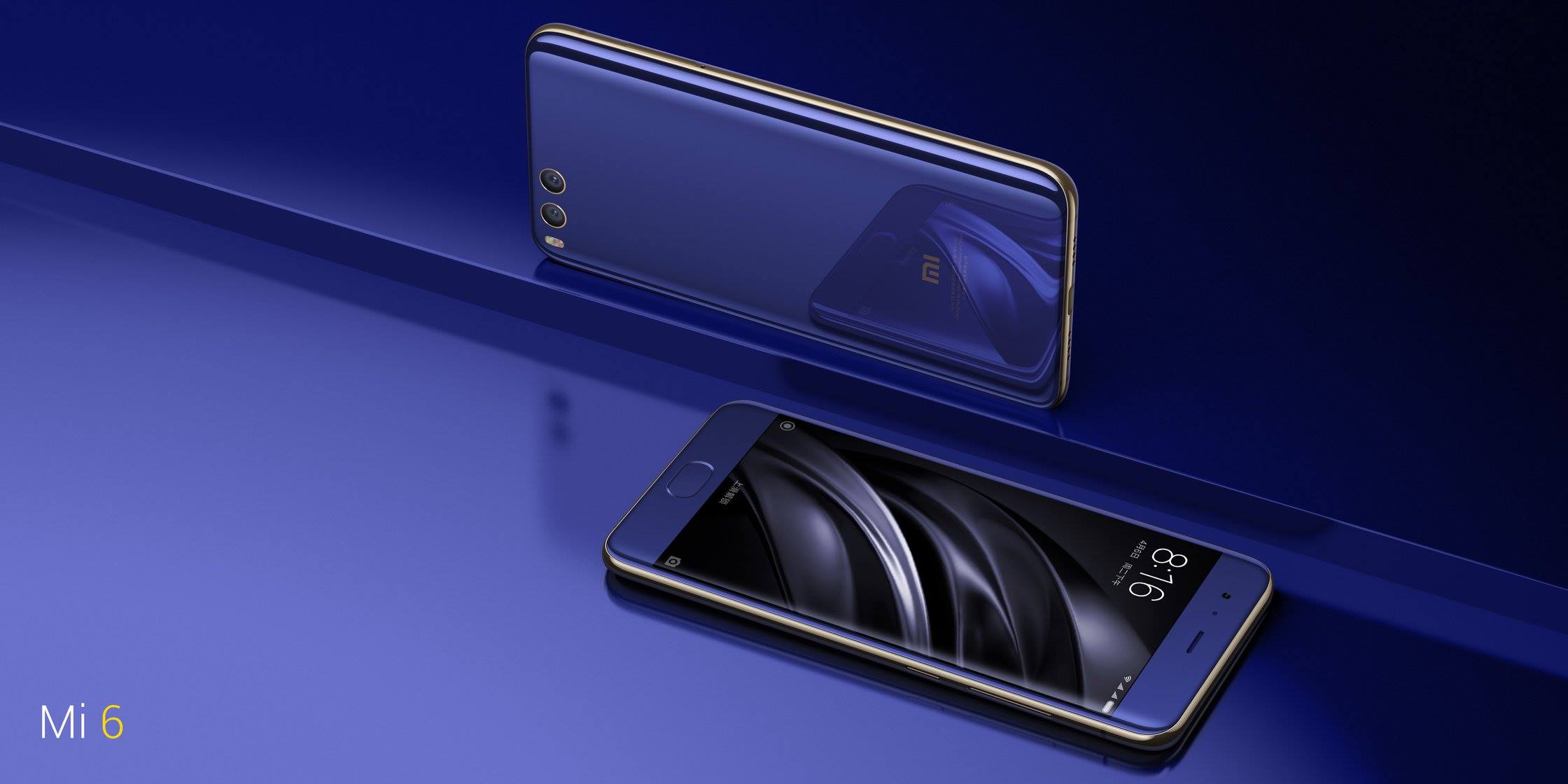 The new Mi 6 smartphone has been featured with a 5.15-inch display, resolution of the screen which has not been disclosed by the company in the event. The four- sided 3-D glass feature of Mi 6 looks premium and adds the overall performance of the mobile phone. Xiaomi has been integrated with a dual speaker on Mi handset for the first time.

The Mi 6 operates with a dual 12-megapixel rear camera, it reminds of iPhone 7 Plus feature. The feature of the smartphone 12-megapixel wide-angle lens and another 12-megapixel telephoto camera for 2x lossless zoom. 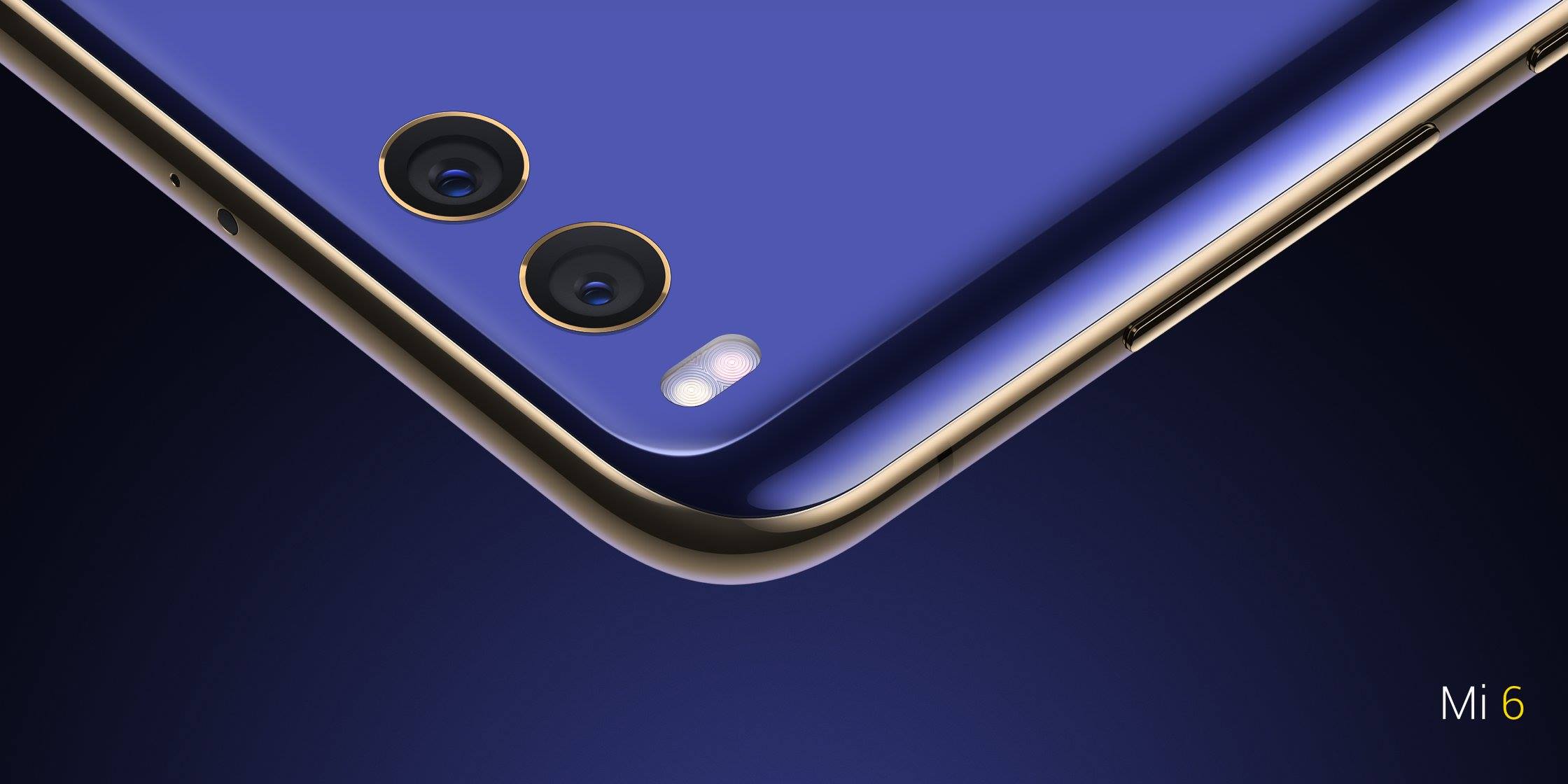 From the connectivity side, it supports 4G+ networks in the smartphone. Users can download the file at a speed of 600Mbps and upload the file at a speed of 100Mbps. It is powered by a 3350mAh removable battery. At the event, it also disclosed that a Silver Edition of the Mi 6 supports four-sided 3D curves and it provides an ultra reflective mirror finish. Jun said that Silver edition of Mi 6 will “ totally different from the blue version you have seen”.

It is confirmed that Mi 6 has been blessed with a new MIUI optimisations which enable the user to use the mobile phone for the full day. Mi 6 also comes with a battery saving mode and it can restrict applications from starting up and freezes background applications.

Things You Should Know About Xiaomi Redmi Note 9
Views: 8215