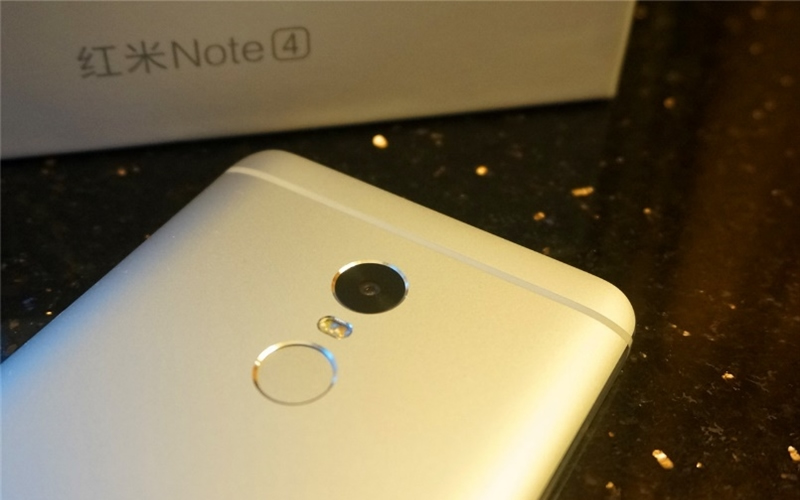 As per further specifications are concerned, the Android smartphone is blessed with a 5.5-inch full-HD 2.5D curved glass display of resolution 1080X1920 pixels with a pixel density of 401 ppi. It is powered by a deca-core MediaTek Helio X20 SoC paired with Mali-T880 MP4 GPU. The inbuilt memory space of the device can be expanded up to 128GB via microSD card.

Concerning the optical part of the smartphone, the Dual-SIM handset comes with a 13-megapixel of rear camera with PDAF (Phase Detection Autofocus) and f/2.0 aperture. A 5-megapixel front camera is also provided by the company, which is claimed to capture 85-degree wide angle shots for selfie lovers. 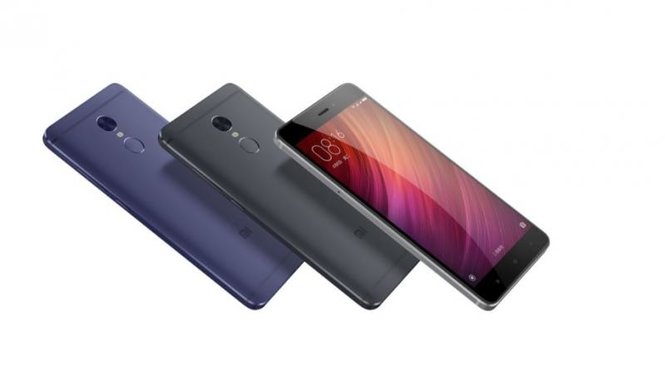 Moreover, the GSM handset is backed up by a 4100mAh battery and comes with a hybrid dual-SIM slot.Connectivity options on the board include 4G VoLTE, Bluetooth, GPS, Micro-USB, and GLONASS. Lastly, a fingerprint sensor is also mounted at the rear side of the handset.

Things You Should Know About Xiaomi Redmi Note 9
Views: 11229