Xiaomi, the leading Chinese smartphone manufacturer had launched its Redmi Pro smartphone back in July last year and is now expected to introduce the successor dubbed as Redmi Pro 2 soon. A few specifications of the handset also sprouted on company’s official website last month, but a few leaks came in sight recently, which gives us a better glance at the features and specifications of the upcoming Redmi Pro 2.

According to a recent report by GizChina, the upcoming Android smartphone will be blessed with 3GB of RAM, just as rumoured before. Still, there is no sign of the availability of any 4GB RAM variant yet, but considering the company’s previously launched Redmi Pro (4GB RAM variant), we can expect the arrival of it too. 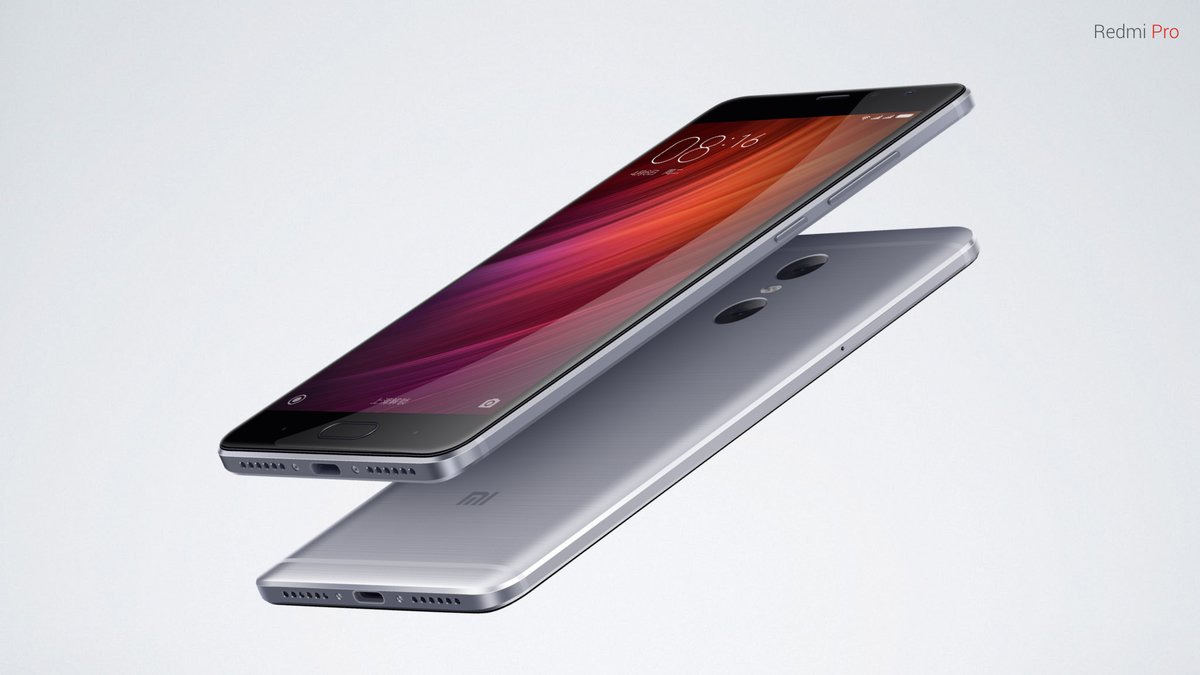 These are the only leaks sprouted in the recent reports, which doesn’t give any information about the display size and processor. However, according to the previous listings, Redmi Pro 2 GSM smartphone could be blessed with a 5.5-inch display full-HD LCD display instead of an OLED display rumoured previously. It is also supposed to be powered by a Snapdragon 660 SoC and will include Wi-Fi, gyroscope, Bluetooth, magnetometer and an accelerometer. Presently, there is no info on the launching of Redmi Pro 2, but we can expect that the company will introduce it sometime in July 2017.

Things You Should Know About Xiaomi Redmi Note 9
Views: 9572