As all kind of mobile brands are coming in India, seeing the huge market. One more is also ready to increase the list of mobile makers reached India. Xiaomi, the Chinese Mobile maker, known as Apple of China is all set to step its feet in the Indian market with its any of MI series phone. However, there is no information regarding how many MI products will go on sale in country. Either it would be only a single product or it would be an array of MI series.

Xiaomi India Facebook page has given hint about the special announcement will be bringing by company on July 11. Xiaomi India official website is also running a contest for interested users, asking for the handset name which will be made entry in India. 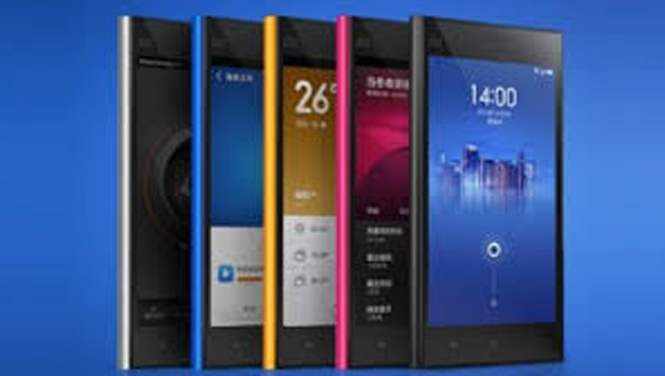 It is also said that the company has tied up with the famous e-commerce portal of the India Flipkart to launch its smartphones just like Motorola. Some sources claimed that Xiaomi has plans to bring two smartphones in India in a partnership with Flipkart to make them reach in the hands of every kind of users in India. It is also expected that the agreement between the two is in final stage and will bring on the online stage in July.

As some Chinese mobile brands have already been serving their products in country, Xiaomi is also on the way of the same. Company’s Global Vice President and former Google Vice President, Hugo Barra told about the intention of company’s arrival in Indian smartphone market by online way.