Xiaomi India targeted to touch the $2-billion revenue mark in the year 2017 and also mentioned to keep it up the efforts in offline expansion and product launches. The smartphone manufacturer has turned the table last year with selling four million handsets in the single month during Diwali and regarded as the first ever smartphone touching the figure that time in India.

In a series of succession, the MD Manu Kumar Jain announced via his official Twitter account that Xiaomi has touched 750 authorized service centers in India. With the spread across the country, Mi will try to provide the best in class services to its customers. 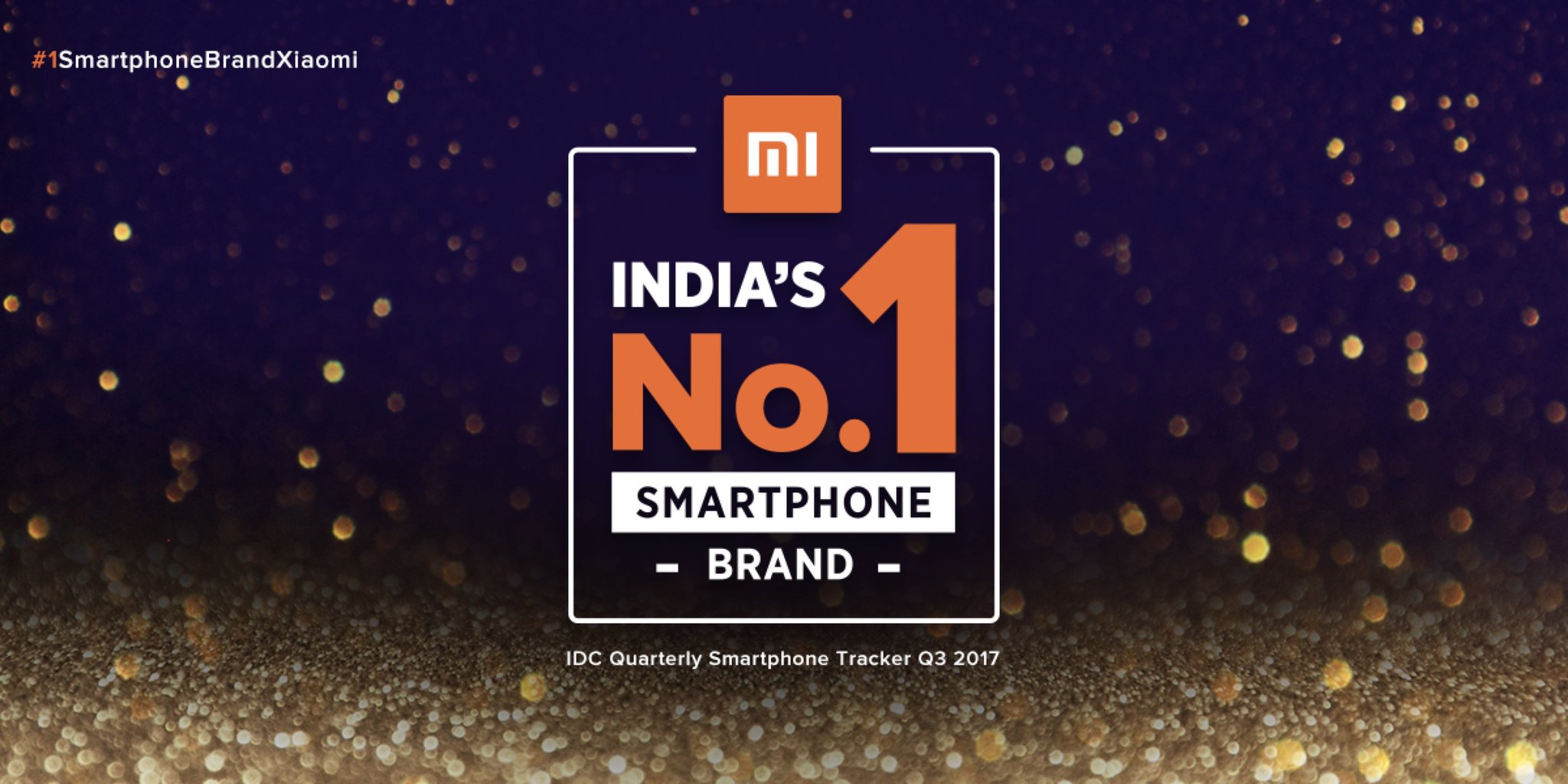 MD tweeted, “Proud to announce that we now have 750 authorized service centers across India. More power to YOU! Our Mi Fans are more than family to us. That's why we're constantly working to improve their experience. Working hard to provide best in class service support to our Mi Fans.”

Things You Should Know About Xiaomi Redmi Note 9
Views: 12521