Xolo has brought array of smartphones to add more joy in this rainy season with its elegant offering, covered with all high-end features. In this rain of smartphones, two smartphones among them are named A1000s and Play 8X-1200. Both smartphones have been introduced in the same event which was the witness of company’s Hive UI and its first smartphone 8X-1000.

Both devices can be seen on the official website with a price tag of Rs. 7,799 and Rs. 19,999 respectively. However, no availability details are known yet but we can expect that company will bring these devices soon. Xolo A1000s and Play 8X-1200 are quite impressive handset with aesthetic appearance.

The dual SIM handset sports 5-inch TFT display with screen output of 480x854 pixels. MediaTek (MT6572M) chipset with dual-core processor offered in device to speed-up the performance at 1GHz. 1GB of RAM and Mali 400 MP GPU engineered in device to offer smooth user experience. It runs on Android 4.4 KitKat OS. It is paired with 5-megapixel autofocus rear camera with LED flash and 0.3-megapixel front-facing camera. 4GB of inbuilt storage is provided in handset with microSD card support which can store upto 32GB of data. 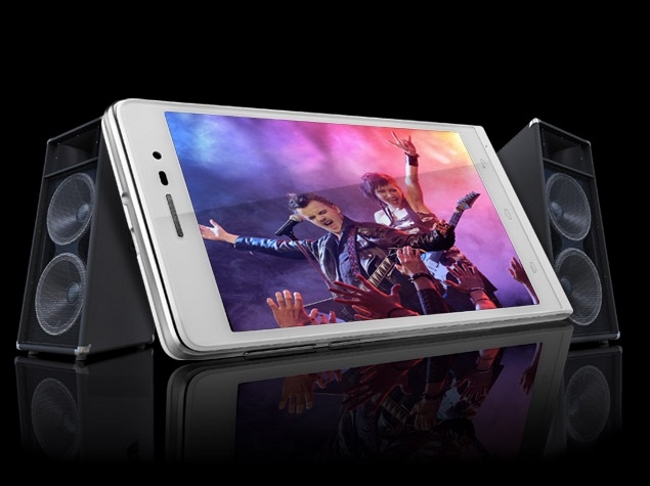 A 2000mAh powerful battery is packed in Xolo A1000s to offer 29 hours of talk time and up to 650 hours of standby time. It also gets GPRS/ EDGE, 3G, Wi-Fi, Bluetooth, GPS and Micro-USB connectivity features.

Xolo Play 8X-1200 is a high-end device which has 5-inch full-HD IPS display to offer 1080x1920 pixels screen resolution. OGS technology is used in display to make it more impressive. The octa-core handset that comes loaded with 2GHz octa-core MediaTek (MT6592T) processor to enhance the performance along with 2GB of RAM. It supports 32GB flash memory but there is no place for expandable storage. 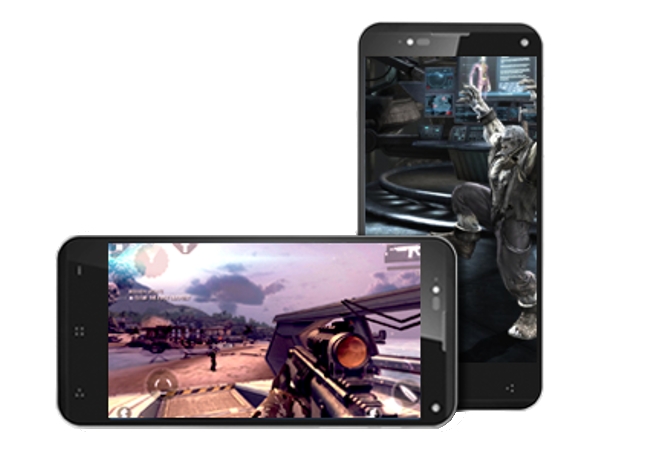 Play 8X-1200 gets 13-megapixel autofocus rear camera with dual LED flash for amazingly perfect images. There is a front snapper also with 5-megapixel clarity which is outstanding for clicking selfie with BSI sensor. It houses with 2300mAh battery, promises 24 hours of talk time and up to 600 hours of standby time.