Xolo, the Indian smartphone maker company has launched - Era 1X Pro, the latest 4G enabled budget mobile with a price tag of Rs. 5,888, for the Indian users. The handset is the successor to the last year launched Era 1X and is being to be a selfie-centric smartphone as it is fitted with a dual LED flash along with the 5MP selfie camera at the front. 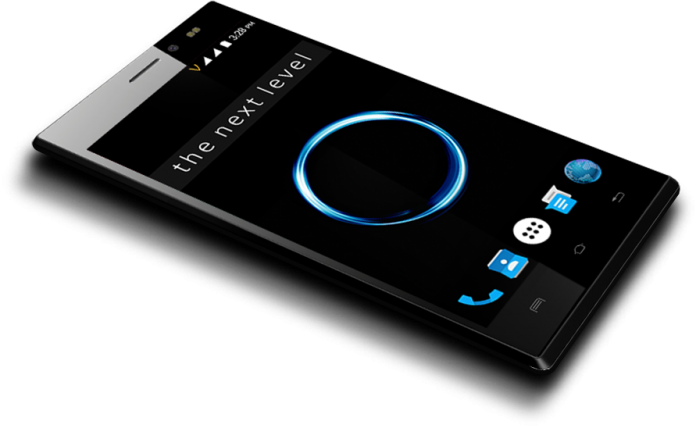 The other major specifications of the device are 4G VoLTE support and Android Marshmallow OS. Speaking of other specifications, the Xolo Era 1X Pro has been powered by a 1.5GHz Quad-core processor paired along with 2GB of RAM and 16GB of inbuilt storage. The storage space can be further expanded up to 32GB by using a microSD card. The device has a 5-inch HD display with the resolution of 720 ppi.

As mentioned above, the front camera is a 5MP sensor and there is an 8MP rear camera with LED flash. The handset draws the necessary power from a 2500mAh Li-Po battery. As for the pricing and availability details, the device is priced at Rs. 5,888. The Xolo Era 1X Pro definitely has some decent features but there are many other entry-level smartphones available in the market which fall in same price range. It must also be noted that the handset is SnapDeal exclusive and is up for registration, while the Xolo Era 1X Pro will be made available in its first sale at 12 pm IST on Wednesday. 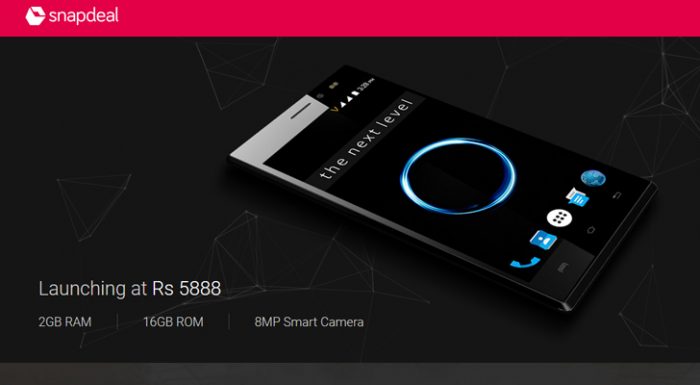 India’s contribution to global smartphone market might fall back to 9% (same as 2016)
Views: 7056

Indian Automobile Sector: Loss of Around ₹ 15,000 Crore due to Coronavirus Outbreak
Views: 15895