Xolo has slashed the price of the budget smartphone Xolo Era 2X. Previously launched in January this year, the phone was available at Rs. 6,666 for the 2GB variant and Rs. 7,499 for the 3GB variant. But, after the price cut, the smartphone comes with a price sticker of Rs. 6,222 and Rs. 6,777, respectively. The smartphone is exclusively available on Flipkart in two colour tones namely, Latte Gold and Gunmetal colours.

The phone is powered by a 1.25GHz quad-core MediaTek (MTK6737) processor mated with ARM Mali T720 MP1 GPU. It features a 5-inch HD (720x1280 pixels) IPS display with a pixel density of 294ppi and runs Android 6.0 Marshmallow. The phone gets VoLTE support on both SIMs and works fine with the Reliance Jio. The smartphone packs a 2500mAh battery and measures 144x72.3x9.5mm. 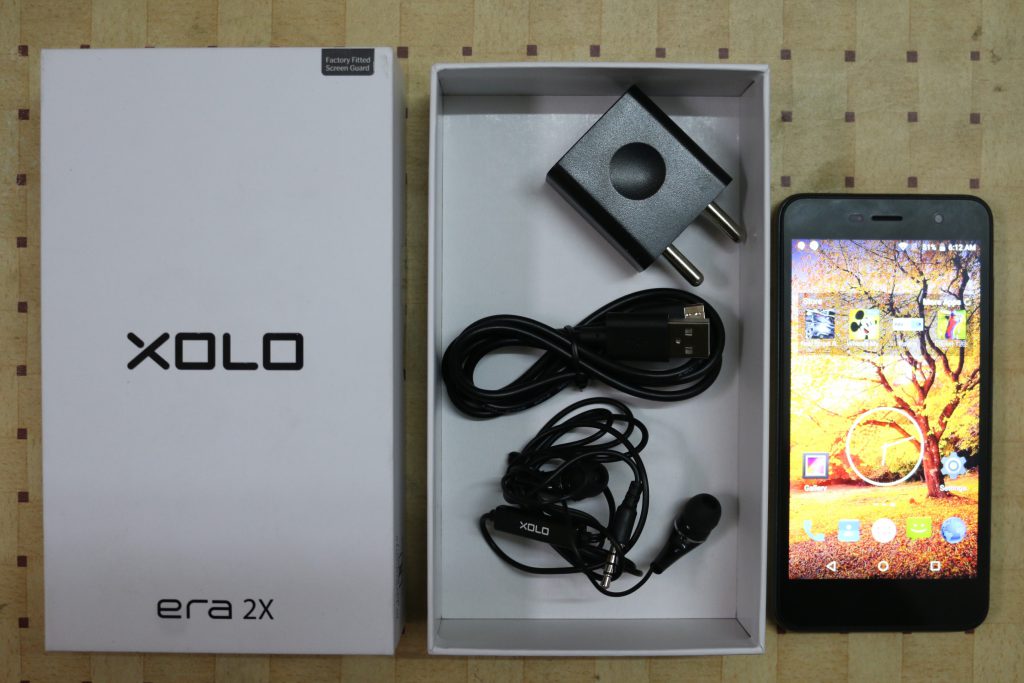 The camera duties are taken care by an 8-megapixel rear camera with LED flash with 5P Largan Lens, f/2.0 aperture and a front camera of 5-megapixel. The rear camera gets amazing features like Gesture Recognition, Face Beauty, Face Detection, Self-Timer, Voice Capture, Smile Shot, HDR, Panorama, Blue Glass Filter and Time Lapse Video. Connectivity options include GPRS/ EDGE, 3G, 4G with VoLTE, Wi-Fi 802.11 b/g/n, Bluetooth, and Micro-USB. Both variants come with 16GB of internal storage which can be expanded up to 32GB via microSD. The phone also gets a fingerprint scanner at the back.