Zen Mobile introduced another 4G smartphone in the country on Tuesday dubbed as Zen Cinemax 4G. The handset will be available bundled with a Reliance Jio SIM along with the access to Jio Happy New Year Offer with a price rate of Rs 6,190. The company has also announced a protection kit and one-time screen replacement within the first six months along with the smartphone.

Coming up to specifications, the Android smartphone is blessed with a 5.5-inch FWVGA display and runs Android 6.0 Marshmallow. It is powered by a quad core processor coupled with 2GB of RAM and 16GB of inbuilt memory space, which is expandable up to 32GB via microSD card.

In term of optics, the Dual-SIM handset features 5-megapixel of rear autofocus camera with LED flash and a 5-megapixel shooter for selfie enthusiasts. The device is backed up by a 2900mAh battery and includes Wi-Fi and Bluetooth as connectivity options apart from 4G VoLTE support. Zen Cinemax 4G will be made available in Champagne and Rose Gold colour variants from Thursday via both online and offline markets. 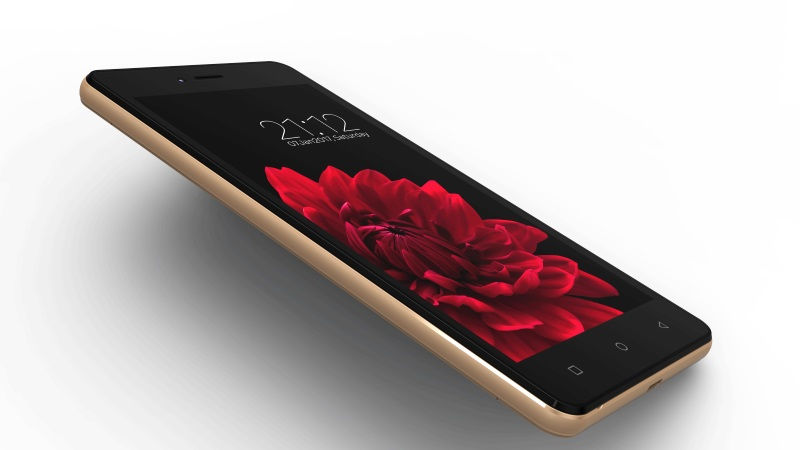 Moreover, just like Cinemax Click, the GSM handset also features Swalekh multilingual keyboard with a support for 22 regional languages, which includes Hindi, Punjabi, Urdu, Gujrati, Tamil, Telugu, and Marathi. The company at its release said, “It has Language lock feature - which allows the user to choose the language right from the main screen.”

Sanjay Kalirona, CEO at Zen Mobile, while commenting on the launch said, “India is becoming a digital economy, and embracing 4G technology at a fast pace. With the launch of Cinemax 4G, we aim to offer a perfect combination of high end features and a fast 4G experience at a great value to consumers across Tier II and Tier III markets.”

He later added, “We at Zen mobile believe that our Zeneration 4G series will play a role in helping the country realize its digital agenda as we are offering it at an affordable price to encourage mass adoption, especially in Tier I and II towns. We will continue to strengthen our 4G portfolio in 2017 and focus on launching exciting new devices at the most competitive price points.”