Instagram on Thursday said that its user base has risen to more than 600 million. The company, owned by Facebook, said that new features it has introduced in the past few months incurred the steep increase in popularity. in a blog post the company said that the photo-sharing app has added 100 million users since June, which is when Instagram last announced its 500 million user milestone. Since then, the company launched Instagram Stories, picture, and video slideshow feature, identical to the signature function of rival Snapchat. 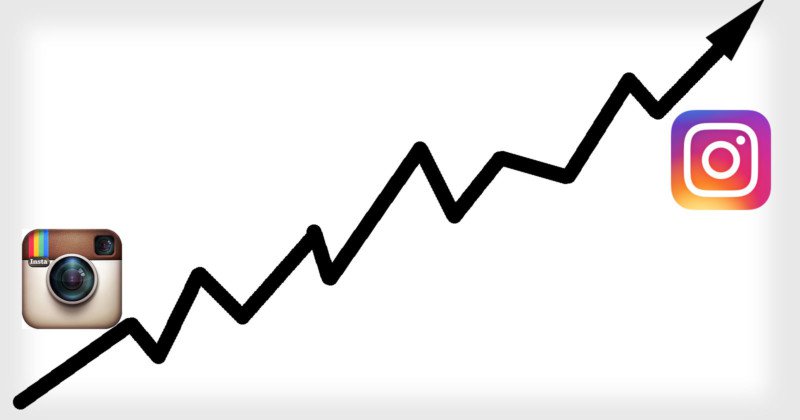 "A lot has changed this year, but the Instagram community and the diversity of expression it provides have remained consistent. And you now have more ways to share than ever before with Instagram Stories, live video and disappearing photos and videos in Direct. Additionally, with updated safety tools that give you more control over comments and other parts of your experience, we're working to make Instagram safer than ever for connection and self-expression," the blog post read.

Earlier this month, Instagram added a feature that lets users save posts for later viewing. Also earlier this month, Instagram started rolling out Live videos on Stories to all users in the US. Instagram in September updated its safety tools by allowing users to control the comments posted on their pictures and videos to combat increasing cases of online trolling. According to research firm eMarketer, the company, which is expected to add to Facebook's revenue, is on track to generate $1.5 billion in advertising revenue this year. 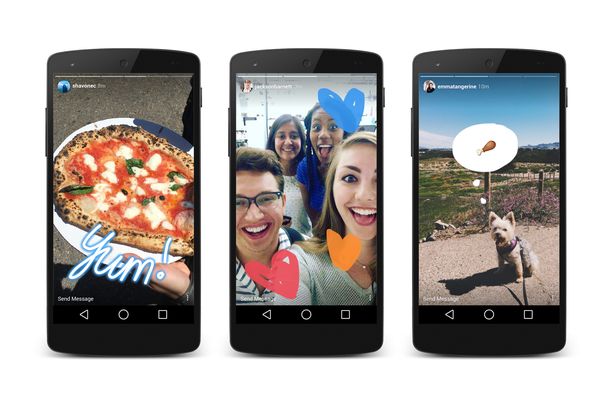