Microsoft Aims To Use Video Game Minecraft For Artificial Intelligence 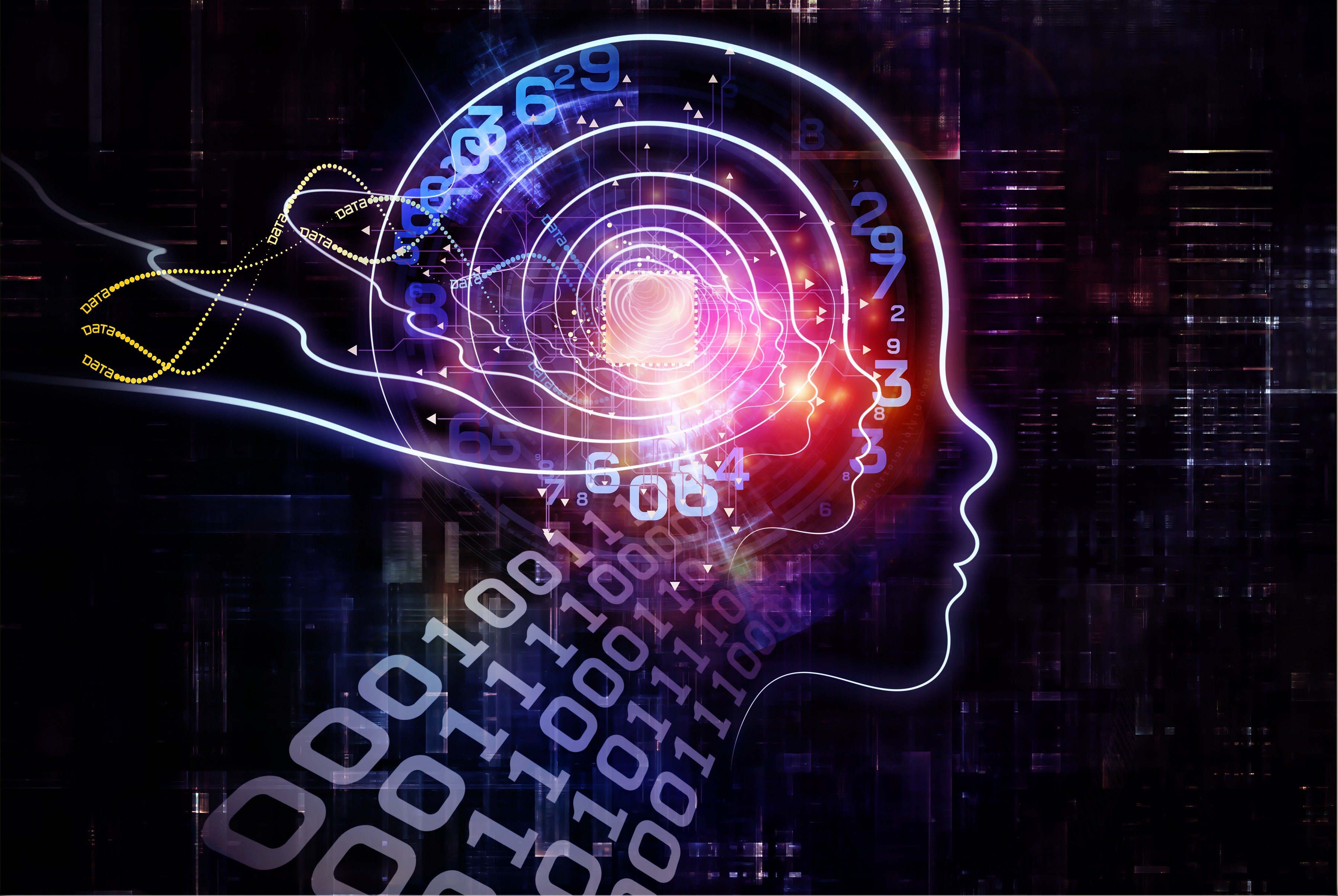 The Microsoft says Minecraft that is more sophisticated than existing AI research simulations and cheaper to use than building a robot. "This is the state-of-the-art," said Prof Jose Hernandez-Orallo from the Technical University of Valencia, one of a small group of academics gave early access to the software. "At this moment there is nothing comparable, and this is just in its beginnings, so I see many possibilities for it."

The initiative by Microsoft has been named project AIX and to take advantage of the offer, users will need to install AIX. The AIX is a software platform that hooks into Minecraft and allows the artificial intelligence code to control a character and get feedback about the consequences of its actions. The AIX will be open source, that means the only cost involved will be of buying a standard licence for the game. The experiments will run on the researchers own computers and be roped off from normal players. However, Microsoft has the aim to allow people to interact with the code in the future. 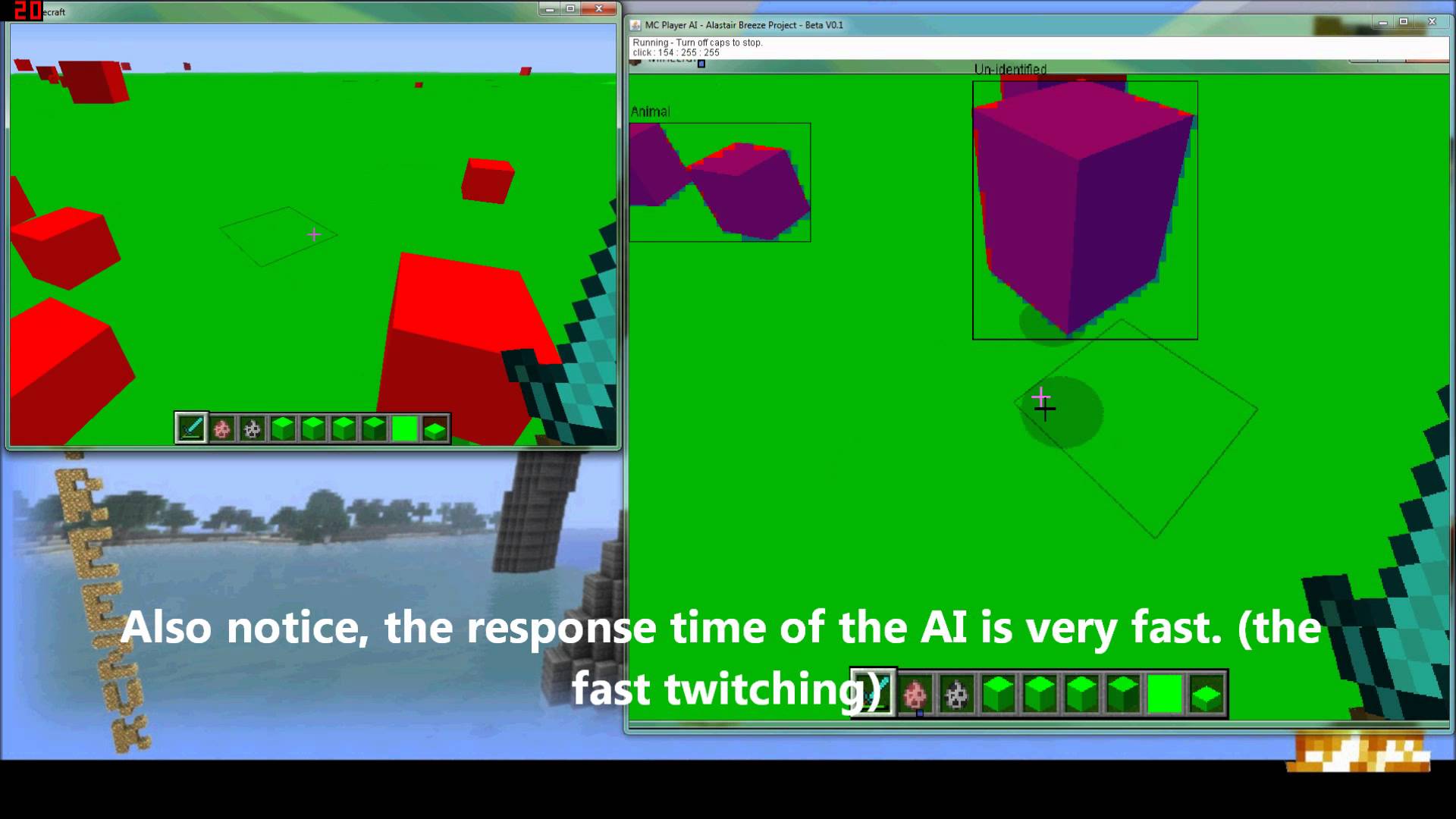 "People build amazing structures that do amazing things in Minecraft, and this allows experimenters to put in tasks that will stretch AI technology beyond its current capacity," explained Katja Hofmann, who leads the project at Microsoft Research's Cambridge lab in the UK. "But eventually, we will be able to scale this up further to include tasks that allow AI agents to learn to collaborate with humans and support them in a creative manner. "This provides a way to take AI from where it is today up to human-level intelligence, which is where we want to be, in several decades time." 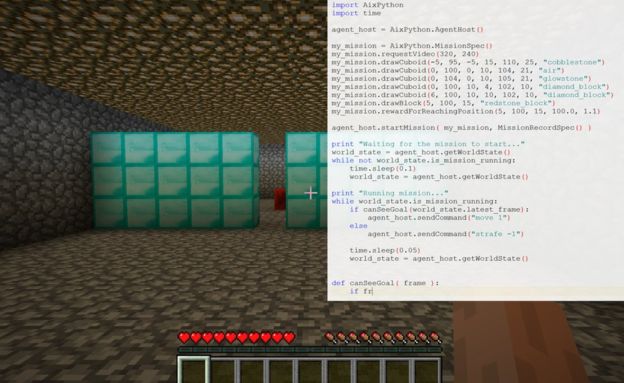 "It allows you to have 'embodied AI'," explained Matthew Johnson, the principal software engineer working on AIX. "So, rather than have a situation where the AI sees an avatar of itself, it can actually be inside, looking out through the eyes of something that is living in the world. "We think this is an essential part of building this kind of general intelligence." 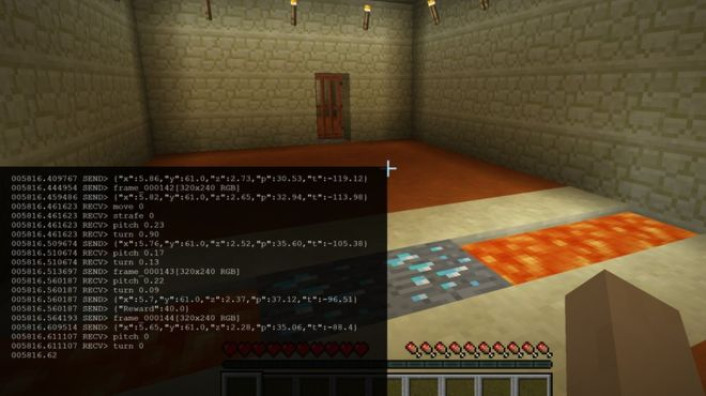 Improving AI software by getting it to play video games has been done before. But Microsoft suggests the open-ended nature of Minecraft makes it particularly useful because of the huge variety of situations it can simulate from first-person perspectives. Microsoft expects one of the most popular types of research will be reinforcement learning, in which an AI agent learns how best to carry out a task via a mix of experimentation and use of prior knowledge, rather than being told what to do.

Pre-bookings of Galaxy S9 and Galaxy S9+ Microsoft Edition Begins in the US
Views: 1207