State Bank of India, after introducing its mobile Wallet app for smartphone users, it will soon launch the similar software tool for customers with featured phones. The so called app is termed as ‘Batua’ which will going to roll out soon.

Rajnish Kumar, SBI Managing Director told to the reporters that, “Buddy has already been rolled out which can be downloaded on smartphones. We are coming out with another version of Buddy, which has been named 'Batua' and will be for feature phone users." 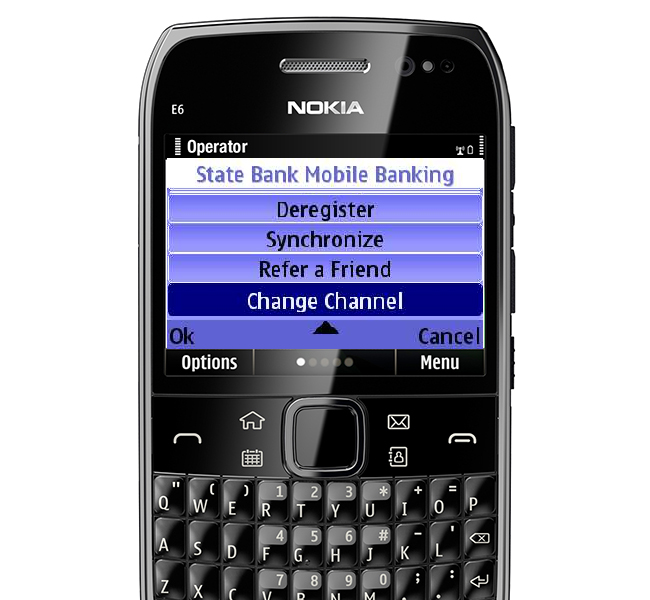 According to the reports, the India’s largest bank SBI will be launching its Batua app next month and the service will be available to existing as well as non- SBI customers. The users having the Java enabled mobile phones can take the benefit from this service.

"Its unique feature is that it will be available for feature phone users. We are hopeful that in the next 3 weeks, we should be able to roll out Batua. The Batua app will have characteristics of SBI Buddy but will be targeted at customers who use feature phones. “Kumar said.

“Not everybody has a smartphone and that's why we thought of this version," he said.
At the conferencing event, Kumar revealed about the expansion plans of the SBI that, “We had planned to open 700 new branches in the current financial year, covering metro, urban, semi-urban, and rural areas. A hundred of them have been opened. After all, the new branches become operational, SBI will cross the 17,000-branch mark."

SBI is also planning to launch another version of its Batua application for basic phones which does not offer internet access and does not require downloading any app.

MV Agusta F4RR SBK will be the Notching Key to the Sportsbike Platform
Views: 2333