Warner Bros. is known not only for creating Disney cartoons but it is also quite popular among the gaming enthusiasts due to several games - the most popular being the Arkham series. However, the recent report by Warner Bros. will surely disappoint the gamers worldwide. As per the official blog post, Warner Bros. has decided not to launch Batman: Arkham Knight for Mac OS and Linux users.

Batman: Arkham Knight is the fourth instalment in the Arkham series and the third to launch from Rocksteady Studios. The report has also been confirmed by a developer on the official Steam community page that also state that for those users who had already pre-ordered the game through Valve can apply for a refund as the publisher has terminated the porting of the game completely. 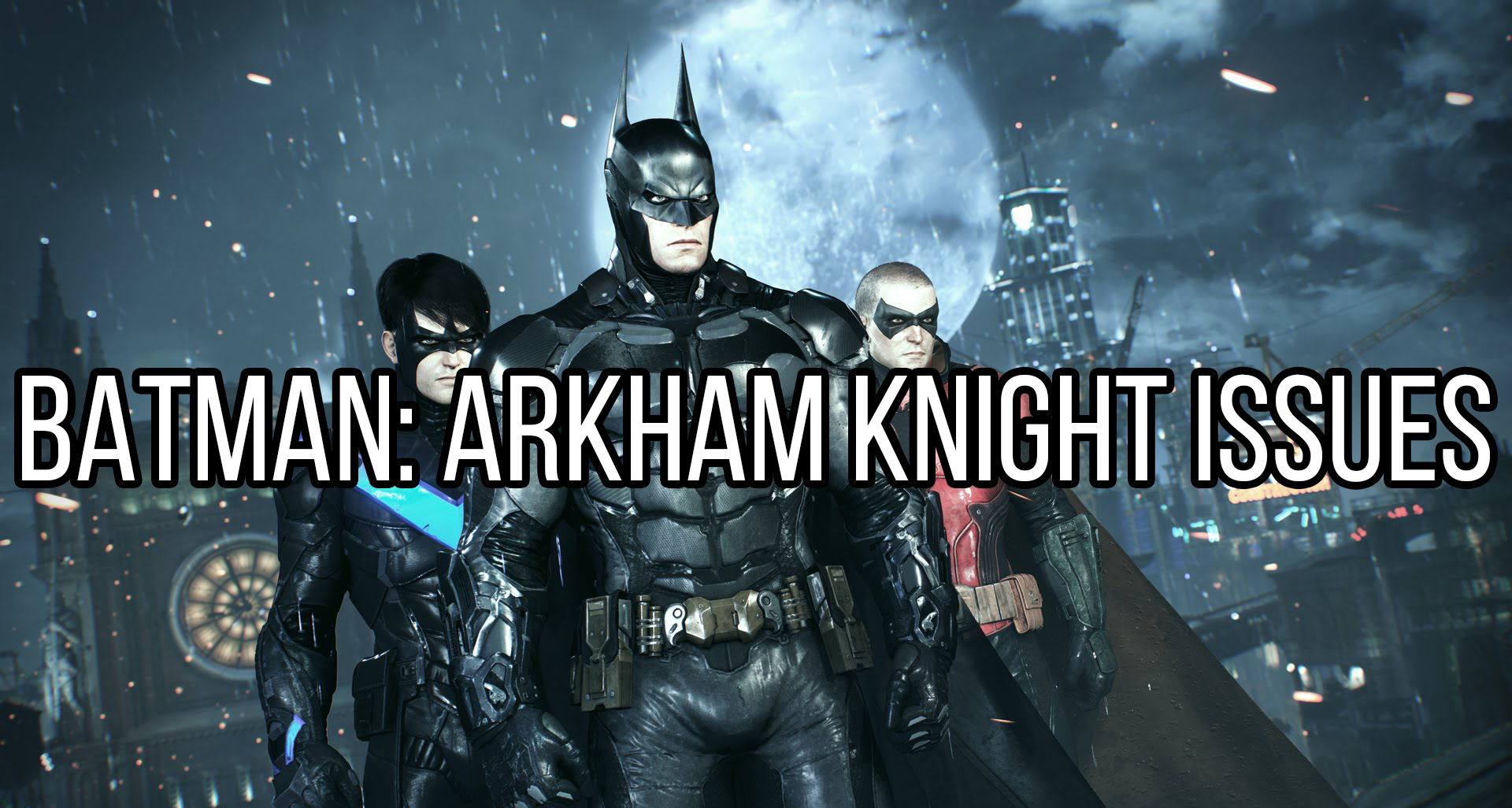 Despite the fan following, Batman: Arkham Knight had always been troubling desktop users right from the start in one way or the other. Even patches generated for problem rectification couldn't save it as the problems kept popping up. It never got fixed completely and remained in half-broken state right from the beginning.

It won't be wrong to comment that the game experienced a rollercoaster ride on Window's PC and hence suffered its fate. The cancellation post led some users to opt for sarcasm ("Good job guys") while some got rude and expressed their discontentment which was clearly evident in their words ("I guess this just helps establish what I'm to expect from WB in the future. Bait and switch, empty ripoff season passes, low-quality implementation").