Well, who is not familiar with the upcoming two-wheeler manufacturer, DSK-Benelli. The Italian motorcycle manufacturer has collaborated with Pune based DSK Motowheels and will soon be introducing its wide range of products over the Indian roads. The Italian firm has made its appearance in the country in the last year, 2014 and will soon get officially launched in the coming month, February. It seems that the DSK-Benelli has planned to wrap up its motorcycles as a Valentine gift for the two-wheeler enthusiasts. The launching date would be falling in the third week of February, 2015. 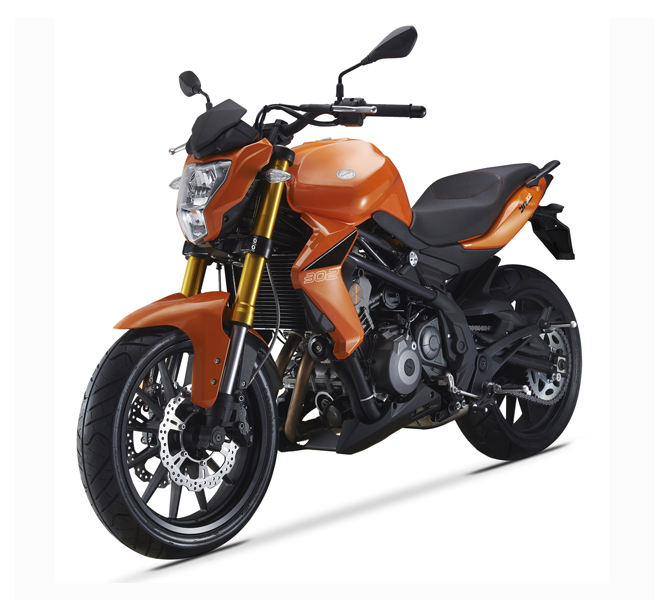 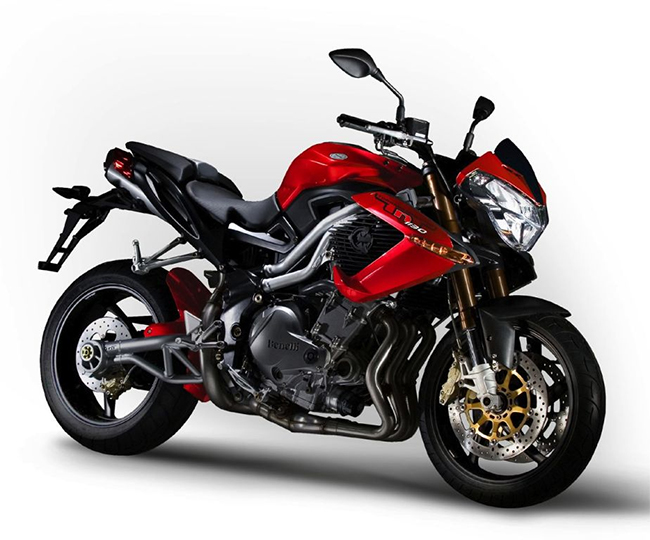