Harley-Davidson India has officially confirmed the roll out of its 2017-model year motorcycles, next month on November 8. Out of the projected next-gen lineup, the premium cruiser motorcycle manufacturer, is going to unmask only three models including the 2017 CVO Limited, Road Glide Special and the Roadster, on the proposed date.

The major highlight of these forthcomings are the fitment of an all new Milwaukee-Eight V-twin engine that is claimed to produce 10 percent more torque with the aids of larger displacement, 4-valve heads and higher compression ratio as compared to the last generation Twin-Cam engines. 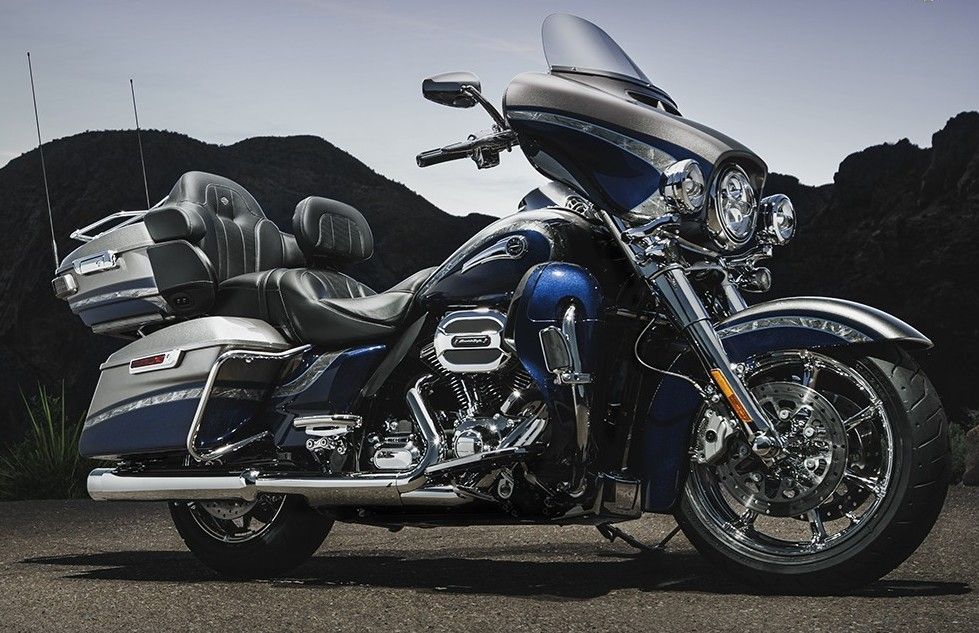 Let's introduce you from these fresh offerings of American automaker. The CVO Limited which already shares the Indian lineup, has now going to hit the market in its latest avatar. On featuring, the Harley-Davidson’s flagship product witnesses the availability of top-shelf components as Keyless ignition, adjustable suspension setup, Reflex linked Brembo brakes with ABS, BOOM! Box 6.5GT infotainment system and much more. While the mechanical front, boasts a 1,868cc Milwaukee-Eight 114 V-twin mill, that produces improved, 165Nm torque at 3,250 low rpm. The engine setup is integrated with the six-speed gearbox transmission. 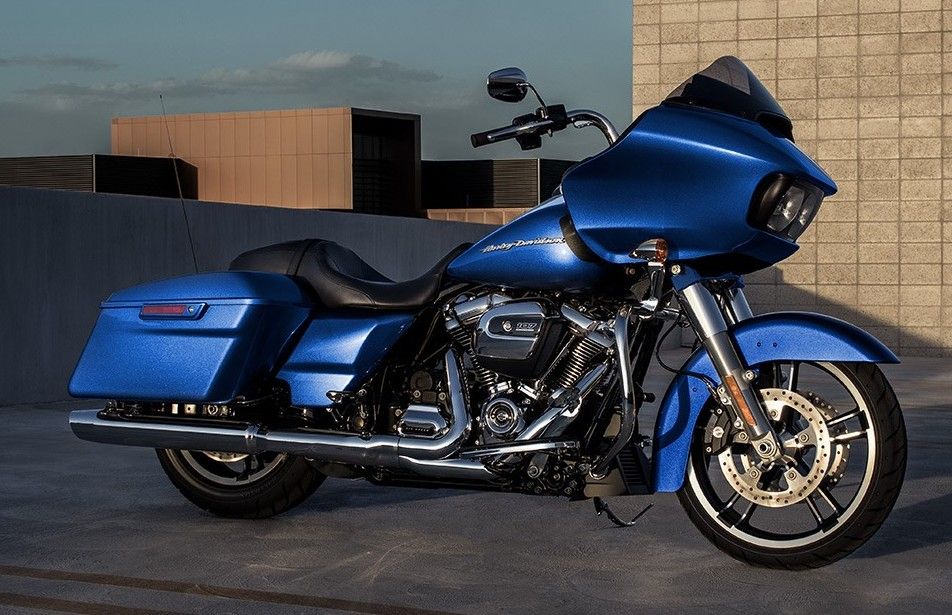 The next in the row is the 2017 Harley-Davidson Road Glide Special. It is also the revived trim of the regular one, incorporated with an interesting feature of Jukebox with USB port. The other attributes are as similar as its bigger CVO Limited, leaving the keyless ignition. The motorcycle get the propelling power from the new Milwaukee-Eight 107 that pumps out the power output of 150 Nm at 3,250 rpm. 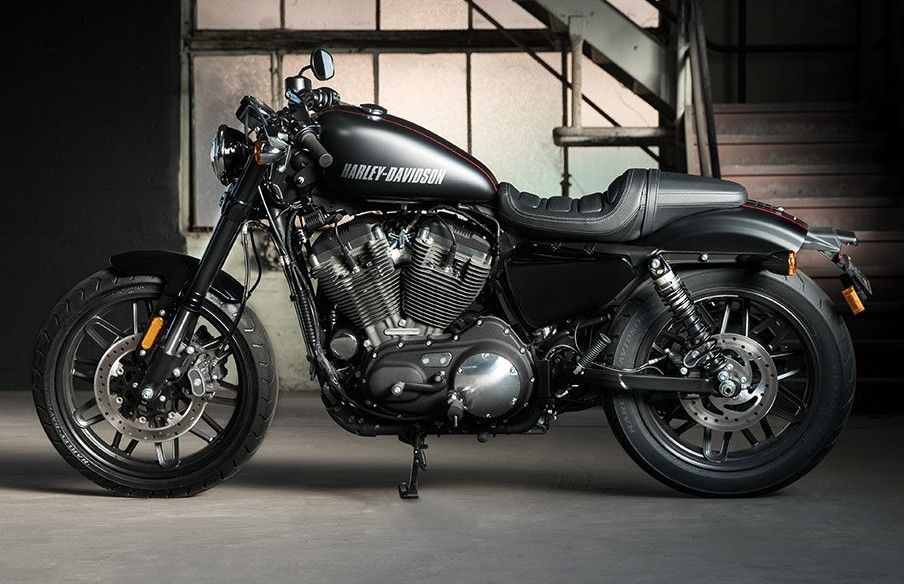 The last candidate, new Harley-Davidson Roadster is based on the popular Forty-Eight model and featuring a sportier stance in its dna. Will be landed as a verdant in the Indian market, the 2017 roadster is powered by the identical powertrain of 1,200cc, air-cooled, Evolution V-Twin mechanicals, that performs the propelling responsibility on the Forty-Eight. The bolted motor churns out 96 Nm of torque. On pricing, it might be tagged with the price figure of 10 lakh, while the earlier two will receive a hike in price as the next generation models.

Harley-Davidson offering the Street 750 And the Street Rod At Zero Per Cent EMIs
Views: 4214