We have noticed that Honda2wheelersIndia de-listed their best-selling CBR 150R, CBR250R and Dream Neo from the official India portal. However, there is no such official information on this from the company. As it is self-understood that the bike maker is now removing the old bikes based on the BSIII compliant engine and is working on the introduction of the new BS-IV compliance based models.

Previously, Honda also removed the Activa 3G from the website soon after the introduction of the Activa 4G BSIV. As per the SC order, the bike manufacturers are restricted to sell the BSIII compliant vehicles post-April 1, 2017. 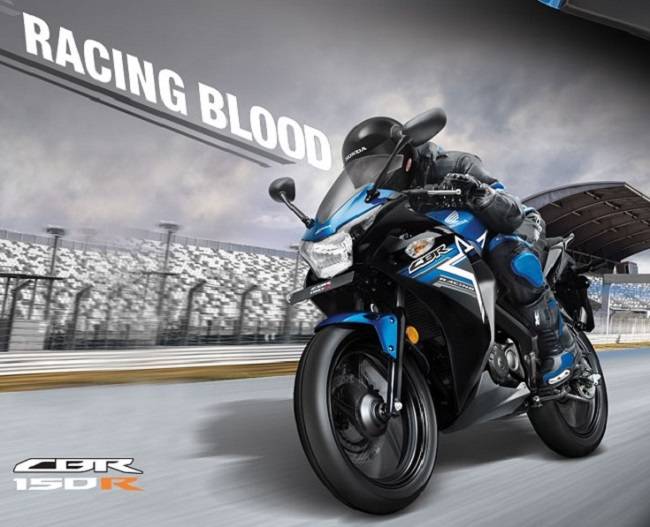 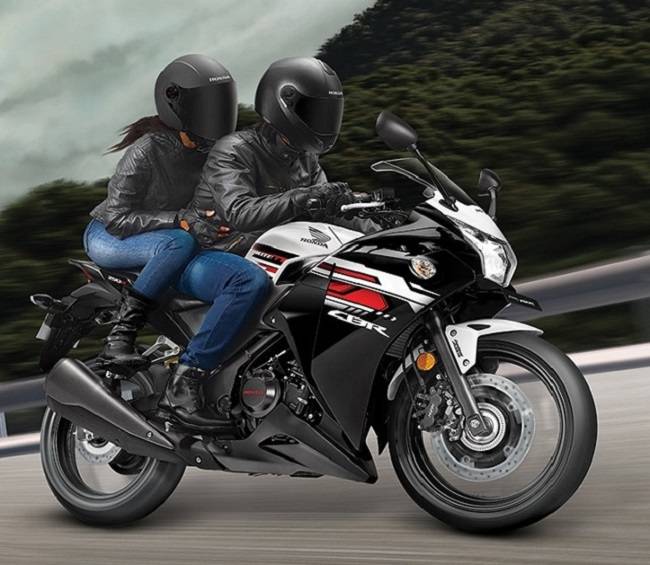