Hyundai to Bring Hybrid Cars in India by Next Year

Hyundai recently launched its sixth generation Elantra in the Indian market and the car receives a lost woos and wows. Before that the compact SUV, Creta which is also one of the best selling cars in the segment. And now to further extending its portfolio, Hyundai is planning to bring the hybrid cars in the country. According to a report from NDTV, the MD and CEO of Hyundai India, YK Koo told that company has decided to introduce the ‘soft hybrid’ technology into the all its latest products by 2017. The mid-size segment vehicles will be first to go through this process.

India is one of the fastest growing automobile markets and since the past few years, it is swiftly moving toward the hybrid technology. Till now, only two major brands, Maruti Suzuki and Mahindra offer a hybrid option in their vehicles, and now the South Korean auto giant has geared up for bringing the ‘Blue Drive’ vehicles in India by next year. However, it is still undisclosed whether it will be a conventional electric-petrol or electric-diesel hybrid powertrain. 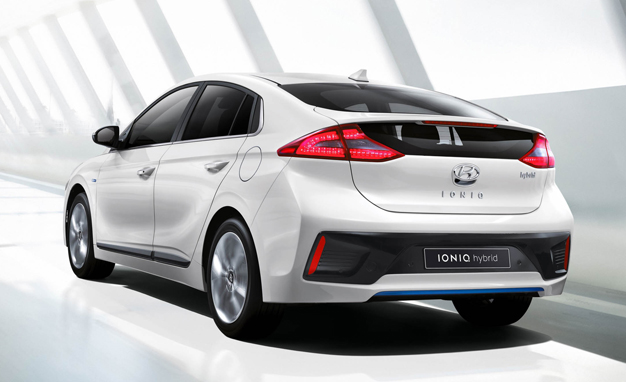 The report also suggests that Hyundai may launch the Ioniq hybrid which was first showcased at Geneva Motor Show in early this year as a concept. This car is being expected to break its cover first in Europe. In Geneva, the Ioniq debuted with three powertrains, out of them the plug-in hybrid will probably launch in the country and might be the first blue drive car from Hyundai in India.
Read more about the Hyundai Ioniq here: 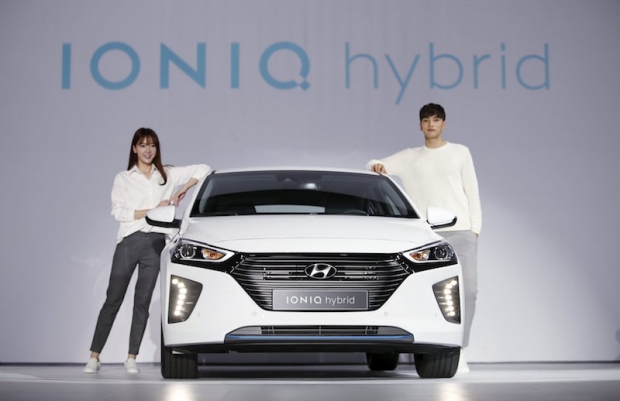 For the India-bound Ioniq, it is expected to come with an 8.9kWh lithium-ion polymer battery beneath the front end. Running on the pure electric powertrain, the company claims 50 km of driving range with the one charging dose. On the mechanical front, it will be powered by a 1.6-litre GDI 4-cylinder petrol engine which is capable of producing the maximum power of around 165 PS. To know more information about the car, we have to wait to hear from the officials or to arrive itself in the country. 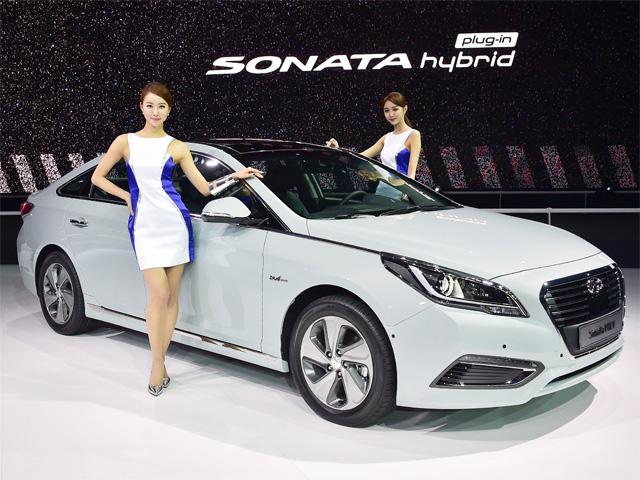 The South Korean auto manufacturer had also showcased the plug-in hybrid Sonata at this year’s Auto Expo in Delhi. We are looking forward to seeing the popular products from the Hyundai likes of Elite i20, Verna, Creta and the recently launched the 2016 Elantra with the hybrid powertrain in the near future.
Get latest and updated information about automobiles on our Google Plus Community Speed Gears.