As we informed you earlier, the famous American SUV manufacturer- Jeep, is all set to make its grand entry with its three noted products in the Indian automobile market by mid-2016. As now the sources reveal, the carmaker will commence its operations for the launch of its most popular SUVs namely Grand Cherokee, Grand Cherokee SRT and the Wrangler Unlimited, in August 2016.

All these aforementioned models were premiered first time in India at the departed Delhi Auto Expo this year in February. A few months back organized the special event for some VIPs by the venture and the recently spied Jeep Renegade while its test runs in India, make us believe the company is also focused to unzip its products in the country soon. 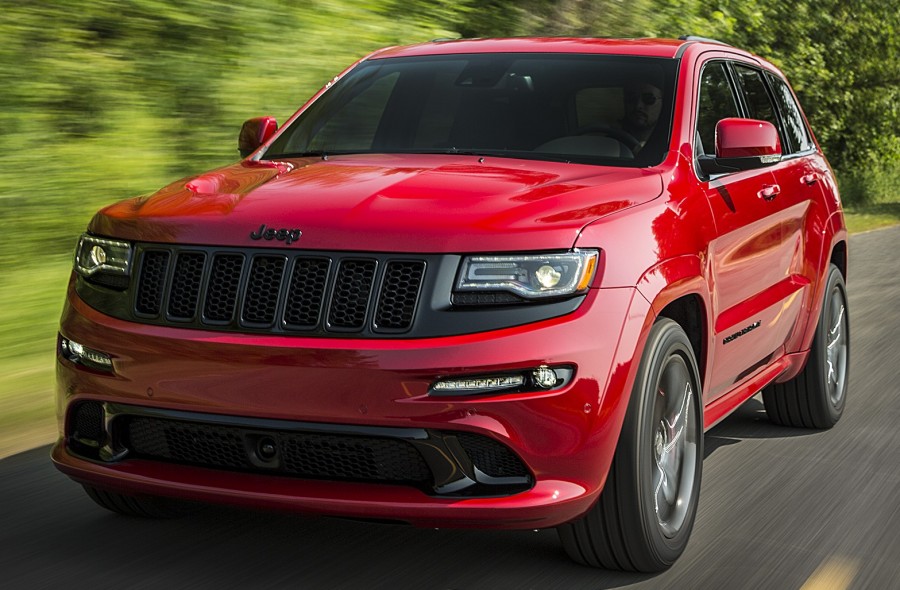 It has also been known that whenever the Jeep will introduce officially in India it will come together with its three vehicles, which initially has been brought up as the CBU( Completely Built Unit). The company reported earlier the huge investment of around $280 Million i.e. about 1,854 Crore to widen up the resources at the Ranjangaon manufacturing unit near Pune that ensures the assembly of Jeep models will be started in coming future in India. The India-assembled Jeep models which may include compact SUV Jeep Renegade is likely to hit the market by the second half of 2017. 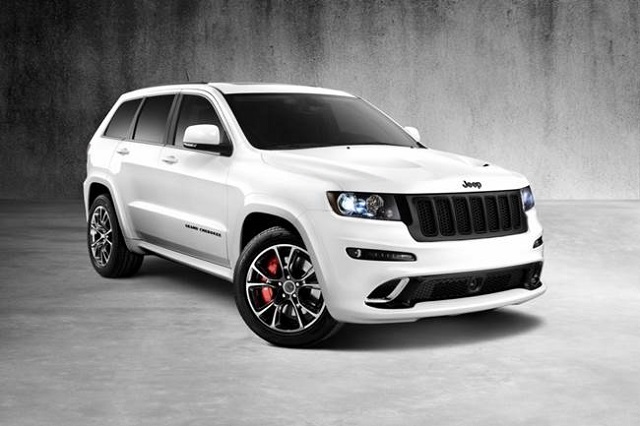 Moving toward the powertrain of the SUV’s, the Jeep Grand Cherokee will get power from 240bhp 3.0-litre V6 EcoDiesel engine. The motor is mated to an 8-speed automatic gearbox. It also comes with the all-wheel drive system that makes sure the transmission of power to all the four wheels. While the Grand Cherokee STR is equipped with 6.4-litre HEMI V8 petrol engine that churns 475 bhp of power with the help of similar 8-speed automatic transmission gearbox. Last but not least, Jeep Wrangler off-roader SUV will be powered by a 2.8-litre diesel engine that is likely to produce 197bhp power and 460Nm of torque.