The company said this acquisition will let the CLPL sell, market and distribute the BSA brand motorcycles worldwide under its moniker. Before obtaining this, Mahindra also thought to acquire Norton motorcycle brand, reports suggested. However, it opted the former over the latter. BSA, at present, enjoys its market in countries, which include Japan, Canada, Mexico, Malaysia, and Singapore. 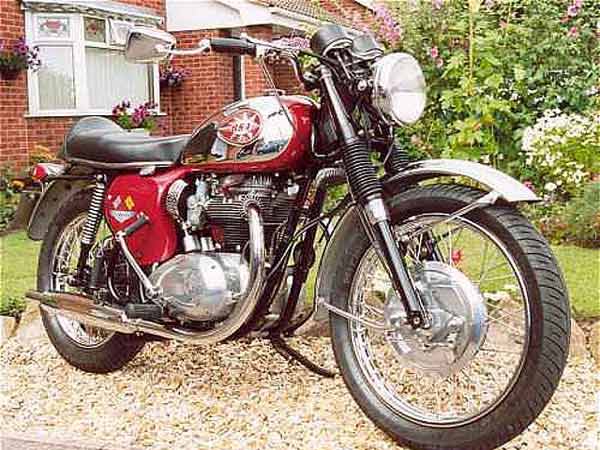 Mahindra has always been in front when it comes to acquiring the brands for its own benefits. In the gone year, it had taken 51 per cent stake in Peugeot Motocycles (PMTC), which is euro-54 billion France-based PSA group’s part. However, Mahindra has still been tight-lipped about what to do with the firm. Besides, there was a holding of 76 per cent stake in Italian design house- Pininfarina as well. Under its umbrella, Mahindra and Mahindra also includes other automotive brands, namely, Ssangyong and Kinetic. 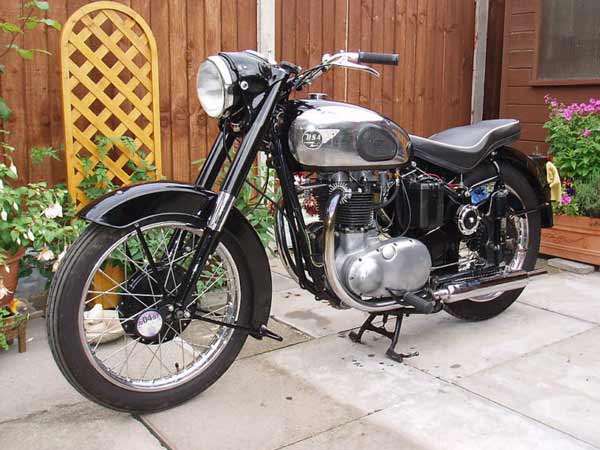 Holding a loyal position in the hearts of country’s classic motorcycle enthusiasts, the BSA brand will certainly evoke nostalgia among them. Despite having a brilliant status from the 1930s to 1960s in the global market, the brand was vanished slowly owing to the high-tech and low-cost Japanese machines. Over the years, the brand endeavored various changes and now, Mahindra is mulling to open BSA’s research and development, wherein the new models will be launched under the re-launched brand. 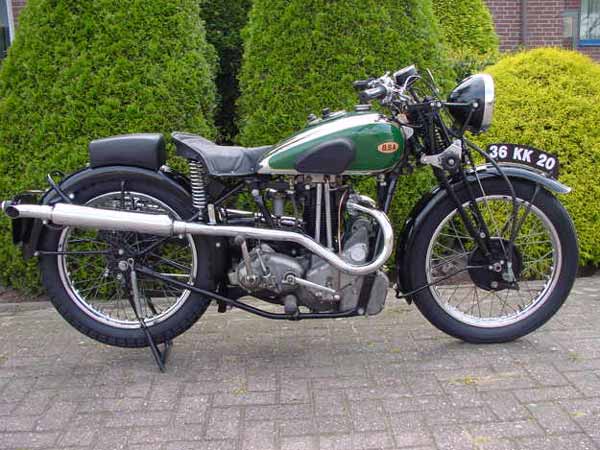 Whether the new combination of BSA’s heritage and Mahindra’s low-cost manufacturing set-up will create magic or not, only time will tell. Though, we could anticipate some interesting stuff in near future for sure.

Mahindra and Mahindra Bought the Stake of Navistar
Views: 1176