Maruti Eeco to be Appeared by September 2015

Maruti Suzuki has launched its Eeco van in the year of 2010 and now, the brand is aiming to build the modified version of this vehicle. Reportedly, the updated MUV is likely to be set up by September 2015 with latest and renovated components to become the best selling car of the year. Inside, Maruti will introduce almost same components as its current one, apart from the latest power steering and new AC, that's expected to render more admirable seating than the ongoing model. It's too hard to inform you that the runabout will not offer basic safety features, such as airbags and ABS. 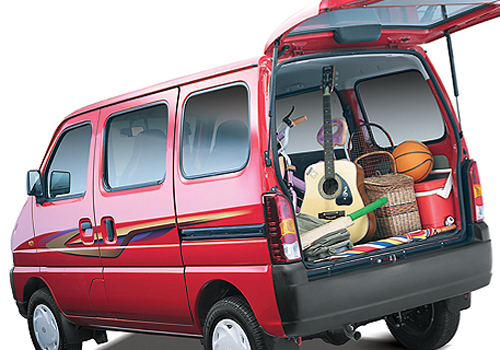 On the other hand, there will be spacious cabin just like the predecessor, where maximum number of people can be adjusted very easily. The existing Maruti Eeco is powered by a 1.2 litre four cylinder petrol engine, which pumps out a power of 73 bhp at 6,000 rpm as well as a torque of 101 Nm at 3,000 rpm. The petrol mill comes mated to a 5-speed manual transmission system that transfers power to its rear wheels. This same powertrain is expected to be available in the new model with one more CNG variant edition. 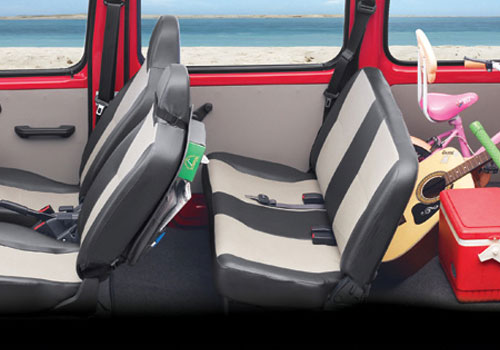 Hence, the additional and refreshed features promise to allure a large number of customers at a glance and adduce a transcendent performance including plausible journey for them. Moreover, the MUV is anticipated to be priced between INR 3.1-4.17 Lacs.