Mercedes-Benz has unveiled four new engines which will be featured in 2017 models from the brand. The facelift version of the German automaker’s S-Class will be the first car to get power by these new engines. Along with a slew of new technologies, the new engine range includes a series of petrol and diesel powertrains with 4-, 6- and 8-cylinder configurations.

The new 2017 engine range includes the latest engineering and features a standard cylinder size of 90mm with a volume of 500cc per cylinder. Report claims, Mercedes-Benz is investing approx. 3 billion euros on this new engine family. However, this new engine range was introduced back in this year in 4-cylinder diesel engine configuration which was codenamed ‘OM 654’ and was first launched with the new E-Class. 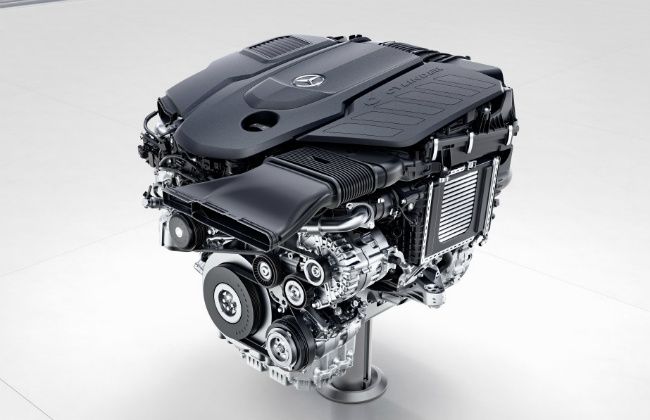 To explore a bit more in depth, we mentioned the engine specs and output details of the new 2017 range below here, go through them:

In-line 4-Cylinder Petrol Engine -
It features 2.0-litre 4-cylinder mill which is capable of producing maximum power of 136 PS and makes use of twin-scroll turbochargers and a belt is driven 48V starter alternator. The arrangement further helps in fuel-saving functions. 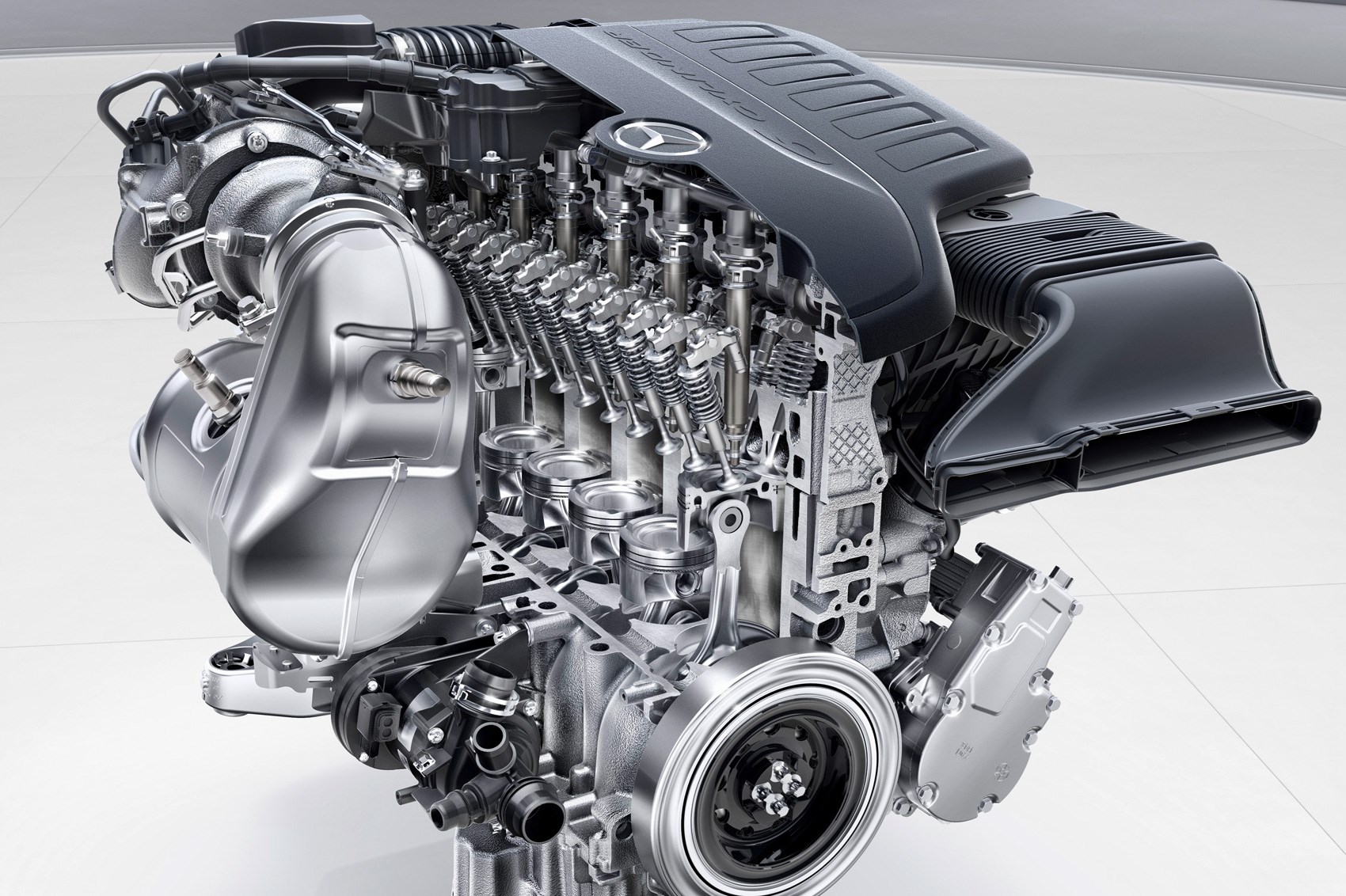 It gets 3.0-litre inline 6-cylinder arrangement which is coupled with a 48V electric motor. It also includes the technologies such as integrated starter alternator which disperse the turbo-lag and enhance the fuel economy. On the outputs, the mill is tuned to deliver the maximum power of 408 PS along with the peak torque of 500 Nm. It also helps in reducing the CO2 emission by 15 percent compared to the motor it replaces.

In-line 6-Cylinder Diesel Engine -
It is being considered that this is the most powerful passenger car diesel powered machine throughout the Mercedes-Benz history. With the bump in power of 55PS, now this 3.0-litre power mill is capable of churning out 313 PS of maximum power. Not just the power bump, this new engine is also improved the fuel efficiency by 7 percent, company claims. 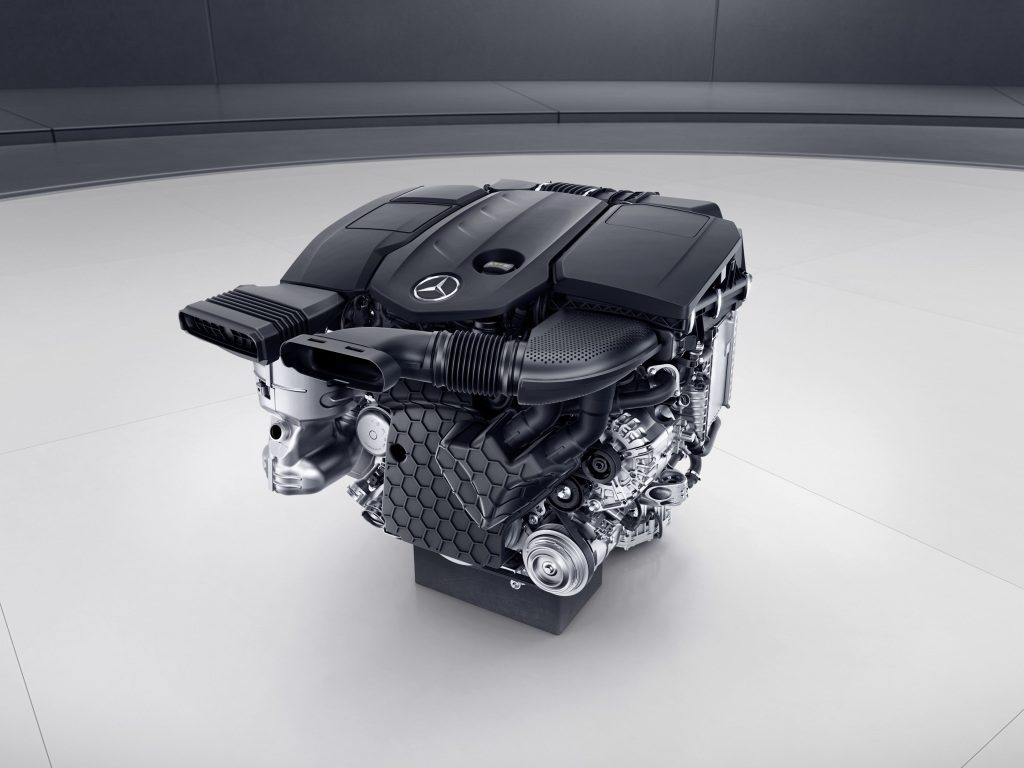 V8 Petrol Engine -
The range topping engine features 4.0-litre bi-turbo V8 arrangement and gives a maximum power output of 476 PS and a peak torque of 700 Nm. compare to its predecessor which generates 455 PS, it improved fuel mileage by 7 percent.

This new range of engine will be first seen on the yet-to-be-launched updated S-Class next year, whereas the other model will follow soon.
Get latest and updated information about automobiles on our Google Plus Community Speed Gears.