Toyota Brings Vios to India for Research and Development Purpose

Back in sometime, Toyota has promised to introduce a new sibling for the Indian car lovers, but it’s been almost a year rather more than a year that we haven’t heard any single thing about it’s launch or something. Seems like your waiting period is over now as the Vios sedan has finally been brought up in the country for research and development process. Though only a single unit has been imported for the confirmation purpose yet, courtesy Zauba records, India’s import and export data portal.

Coming to the Vios itself, it will be powered by the same 1.5-litre petrol engine and the 1.4-litre diesel engines that is currently running under the hood of Etios and Liva. Besides, the motors could be mated with a five speed manual and a six-speed manual as well as a seven-speed CVT transmission units. 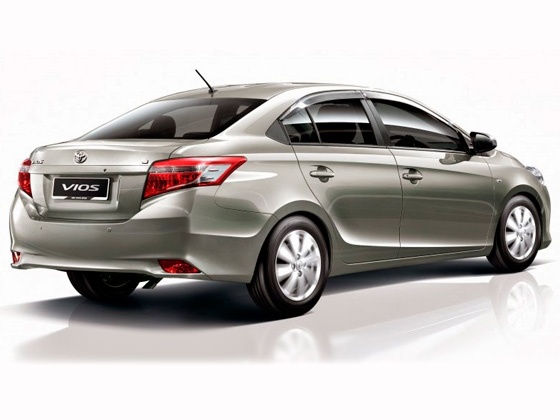 When it comes to dimensions, it measures 4410 mm in length, 1700 mm in width and 1475 mm in height. The wheelbase is similar to the one which has been found in Etios sedan that is 2550 mm. Moreover, the design cues will be carried out from the Corolla Altis and premium, version of the Etios. Once launched, it will be slotted between the same units and would rival against Honda City, Hyundai Verna and Volkswagen Vento.