Triumph India, which is a subsidiary arm of prominent British manufacturer, has launched the Street Triple S in the country. It is the standard variant of the brand’s Street Triple range, which is one of the best-selling middleweight naked performance bikes in the world. Priced at an introductory amount of Rs 8.5 lakh (ex-showroom, Delhi), this 2017 calendar year illustration of the motorcycle received a lots of changes over the outgoing model. 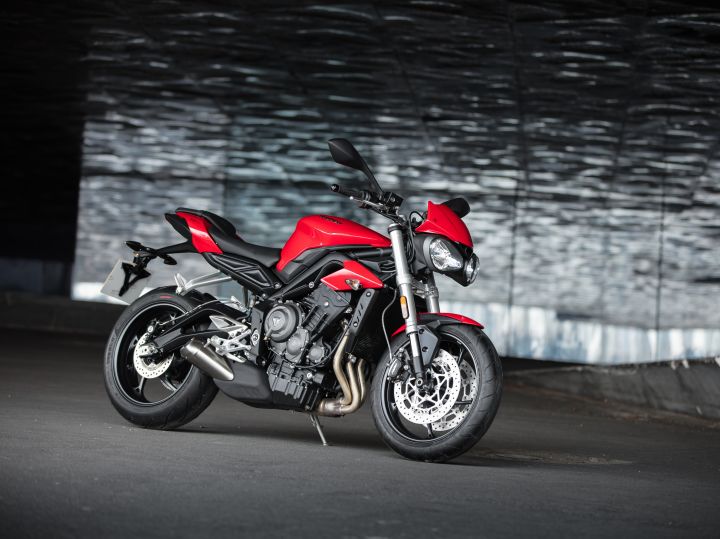 Look wise, the new Street Triple S will resemble you similar to the previous model, still there are some significant updates such as bit larger headlamps, a compact rear end, reworked mufflers and alloys. In addition to that, the rider’s seat has been repositioned to 10mm higher, and the bike now weighs 2kg lesser than the outgoing model.

Mechanically, this 2017 Triple S is powered by a 765cc inline 3-cylinder mill, derived from the Daytona 675R. The engine assembly is completely new as it feature new crank, pistons, connecting rods and balance shifter. Altogether, the rebored mill gets a longer stroke and multipoint sequential fuel injection. The longer stroke helps in generating higher torque rating. So the output power and torque figures has been improved from 79PS to 113PS and 57Nm to 73Nm as compared to the previous model. While, the mated gearbox is all same, a 6-speed gearbox. 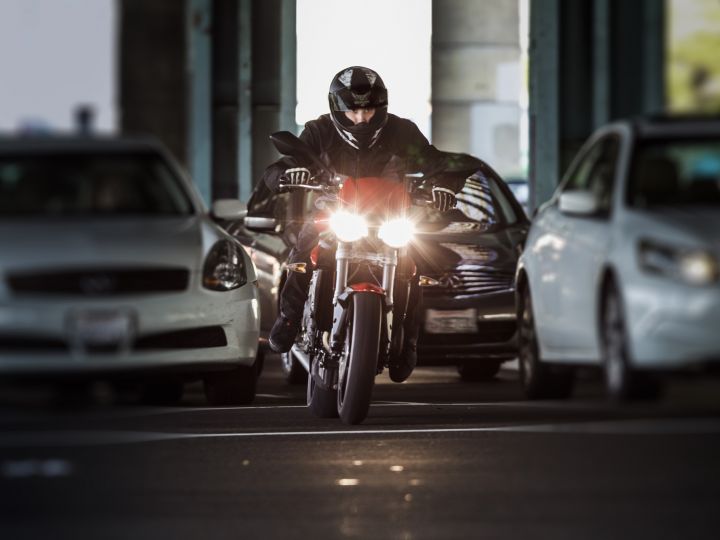 If equipped cycle parts are considered, the new Street Tripls S underpins the same chassis of the old bike, but the featured gull wing swingarm is all new and offers better torsional rigidity. The suspension setup of the motorcycle comprises 41mm Showa USD front forks with Separate Function Forks (SFF) feature and a Showa monoshock with piggyback reservoir. While, the braking for this 2017 Street Triple S will come from twin Nissin 310mm discs with 2-piston calipers at front and a single 220mm Brembo disc at the rear wheels. The bike runs on 17-inch wheels wrapped with Pirelli Diablo Rosso Corsa tyres of measure 120/70 R17 in the front and 180/55 R17 at the rear. 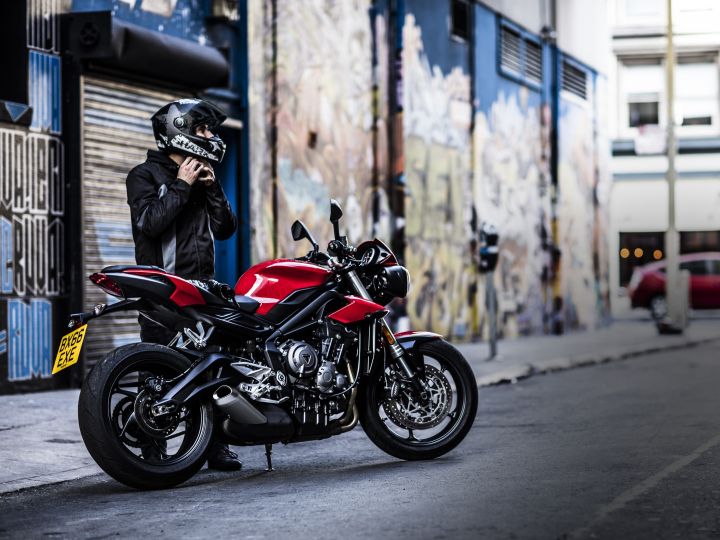 Moreover, the Street Triple S also comes furnished with a fully revised LCD instrument console as of the old bike. The ride-by-wire-throttle, switchable traction control, ABS and two riding modes, road and rain, LED position headlamps and self-cancelling turn indicators are some other features which are provided for the rider’s aid. Here in India, the Street Triple S will go in competition with the rivals such as the Kawasaki Z900, Ducati Monster 821 and the upcoming MV Agusta Brutale 800. While, its top end variants such as the Triple R and RS will be launched in the country by the end of this year.