Apple, the legendary brand in the list of legendary electronic gadgets is soaring with several elegant and high-end devices. Devices, that made up with all alluring features, keeping the security on top. Now the renowned brand is all set to bring its first wearable which will get launched in month of October. Apple's plan to present its first wearable will be arriving soon with the hope of producing 3 million to 5 million units in a month as initial.

Specifications are still not cleared about the company's first wearable but it is said to have curved OLED (organic light-emitting diode) display and it will also use sensors, which will help in collecting health related data like calorie consumption, blood glucose, sleep activity and blood oxygen levels. The smart wearable is also expected to come with a feature of reading messages which sent by smartphones. 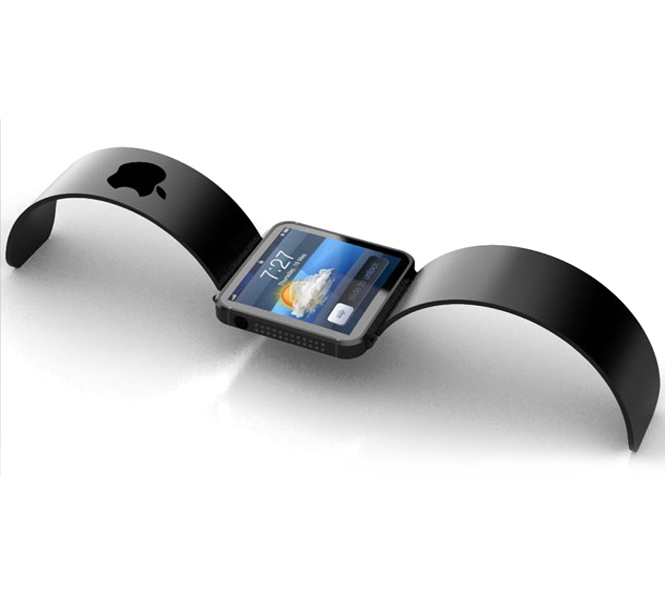 The company is working with Mayo Clinic and the Cleveland Clinic, U.S. health institutes based in Minnesota and Ohio in the partnership to develop the device with all health tracking features like collecting data and applying it to actual health management, analyzing the data etc.

Apple has plan to bring the device this month in an event that will definitely designed to make the HealthKit app useful which was launched earlier at WWDC 2014. It is also expected that the company will introduce its smartwatch after releasing Samsung galaxy Gear watches.

Apple has already been boomed the market with its amazing quality products. It is always standing in the electronic gadgets market as the darling brand and now again ready to break the market with its smart wearable. Though, Apple doesn't make any comment on this.