As per the specifications part, the Android smartphone features a 5.5-inch HD display of resolution 720X1280 pixels. The Honor Holly 3 is said to be the first ‘Made in India’ smartphone by the Chinese manufacturer. The handset is powered by a 1.2GHz Kirin 620 octa-core processor coupled with 2GB RAM. It runs Android 6.0 Marshmallow along with the company’s EMUI 4.1. 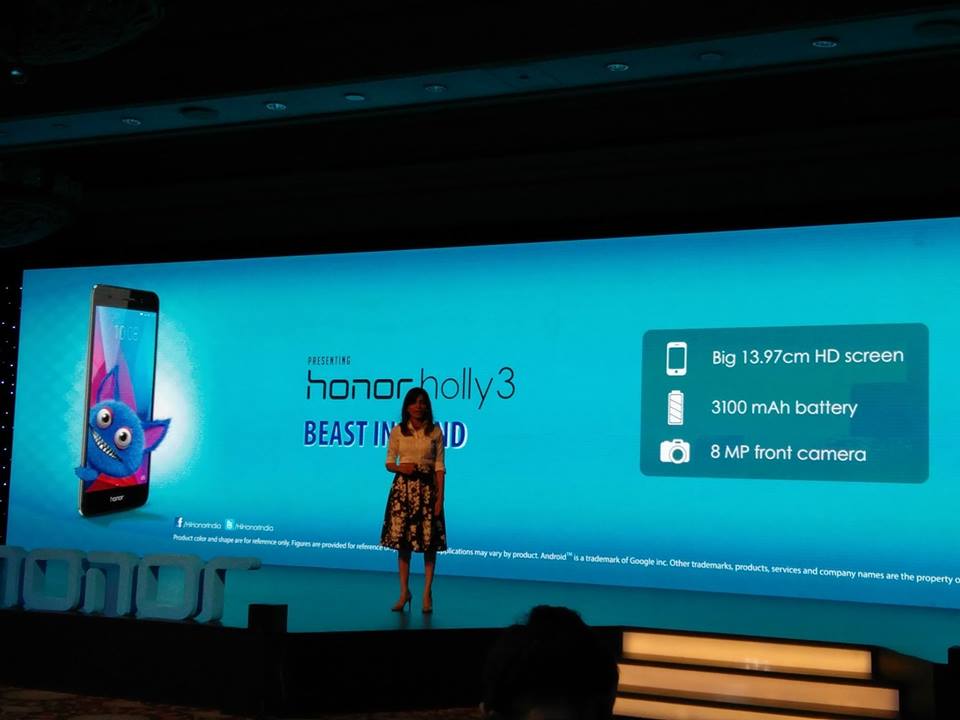 On the optical part, the smartphone is blessed with a 13-megapixel rear BSI CMOS camera with f/2.0 aperture. An 8-megapixel front shooter with f/2.0 aperture is also provided by the company for shooting selfies. Backed up by a massive 3100mAh battery, the GSM-based handset also packs 16GB of inbuilt space which can be further expanded up to 128GB via microSD card. 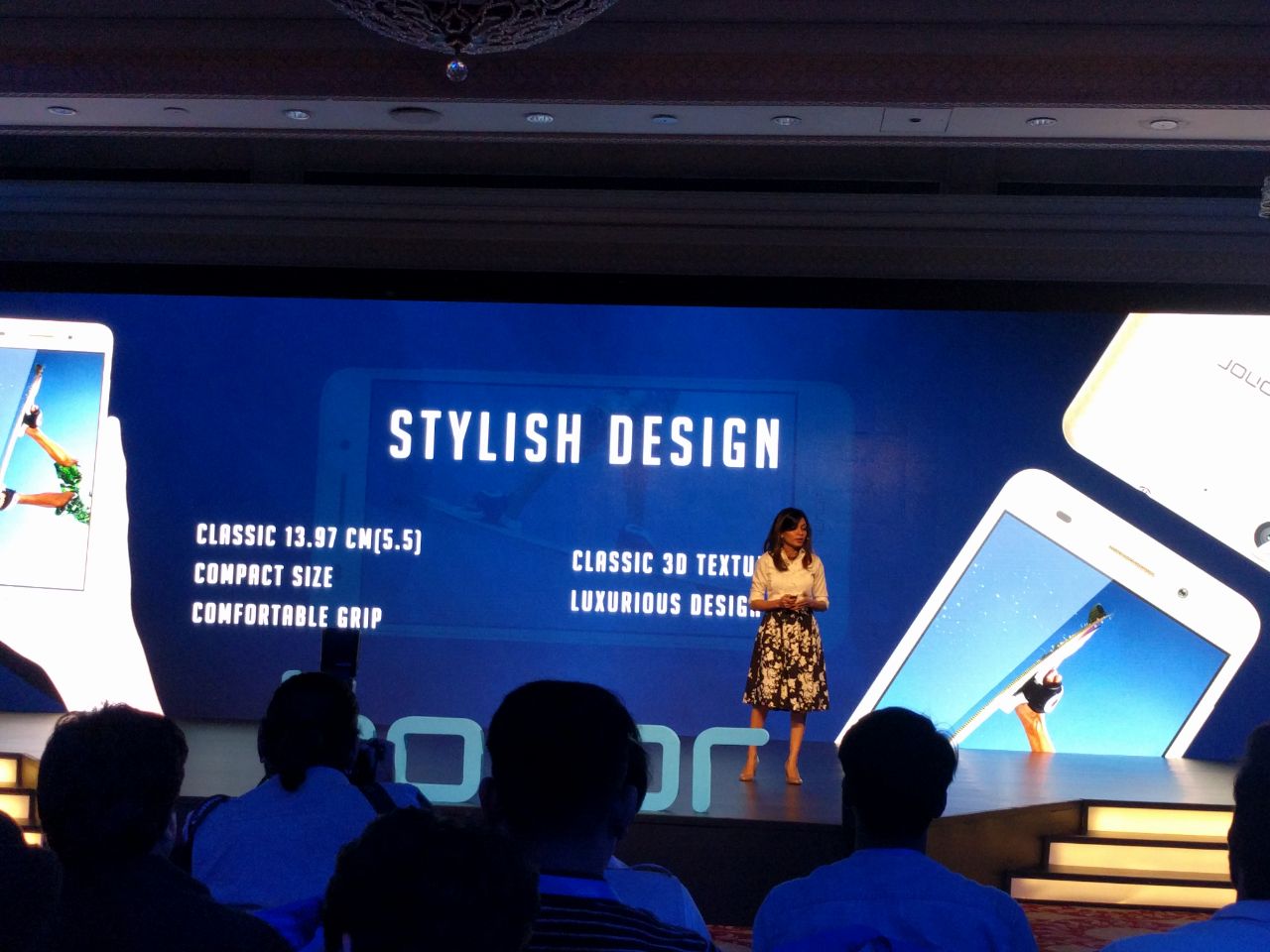