After launching its Intex Aqua 4G Mini, the Indian smartphone manufacturer has now introduced its all new ELYT series in the home market. The company launched Intex ELYT-e1 with 4G VoLTE support as the first smartphone in its ELYT series, which will be available via many retail stores across the country with a price tag of Rs 6,999.

The Intex ELYT-e1 is blessed with a brushed metal finish along with a fingerprint scanner embedded at the rear side. The volume and power buttons are placed on the right side and the capacitive navigation buttons are placed at the bottom chin of it. 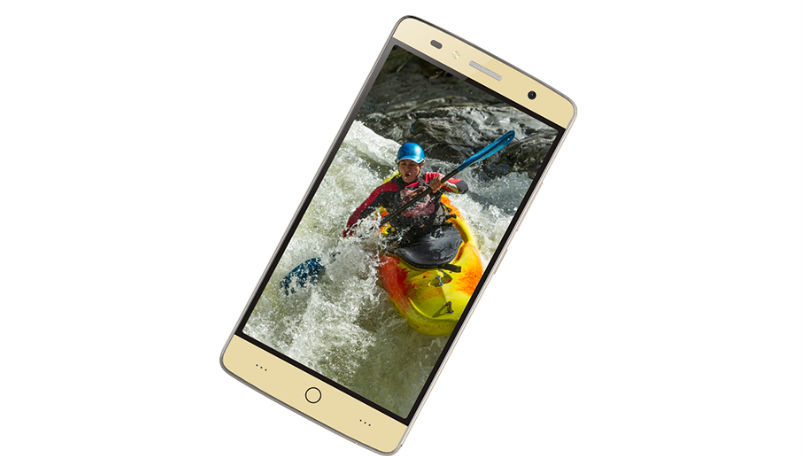 Concerning the specifications, the Android smartphone packs a 5-inch HD Onecell IPS display of resolution 720 x 1280 pixels and runs Android 6.0 Marshmallow. It is powered by a 1.2GHz Snapdragon 410 quad-core processor coupled with 2GB of RAM and Adreno 306 GPU. It also packs 16GB of inbuilt memory space, which can be further expanded up to 128GB via microSD card.

In term of optics, The Dual-SIM handset is blessed with an 8-megapixel rear and front shooter with LED flash for better low light shooting. The smartphone is backed up by a 2200mAh battery, which has been claimed to deliver 220 hours of standby time along with 5.5 hours of talk time. Connectivity options on the board include 4G VoLTE include 3.5mm audio jack, Bluetooth, Wifi, GPS, FM radio, and USB 2.0. 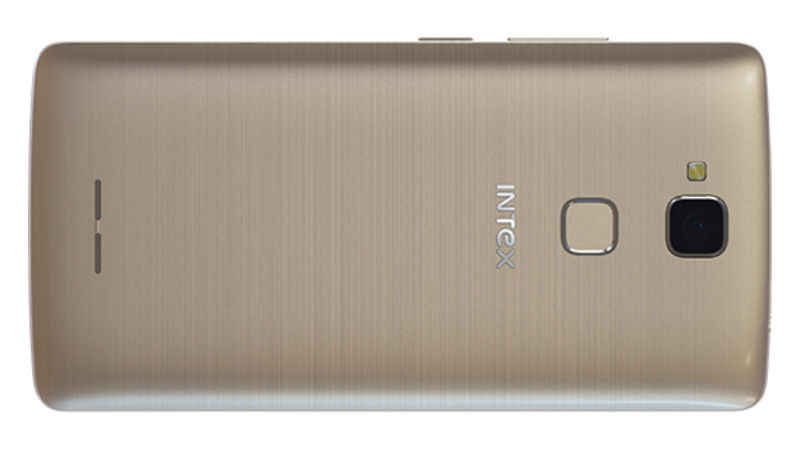 The GSM smartphone measures 142.4x71.5x8.7mm and weighs 145 grammes. Sensor part on the board includes an accelerometer, ambient light sensor, and proximity sensor. The Intex ELYT-e1 is only available in Champagne colour variant and also packs Intex My Wallet, LFTY, GamePlay, Game Store, and Vdio Play.