Lenovo has launched its next budget smartphone K8 Note in India with price starting at Rs. 12,999. The phone will be available exclusively on Amazon India from August 18. This is the first smartphone from Lenovo to feature a dual camera setup. It also reportedly comes with a front LED flash. During the launch, the company  announced that there are now total 8.5 million users of its K-Series phones in India. 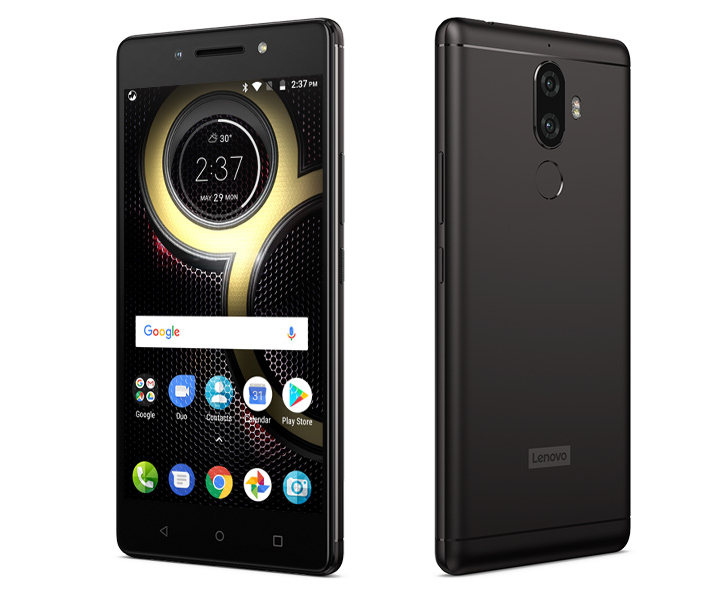 The most notable feature of the new Lenovo smartphone is the presence of dual-camera setup on the back, which was earlier hinted during the teaser release of the phone. Another great feature is the presence of LED flash with the front camera, a great add-on for selfie takers. The rear camera setup includes a 13MP primary camera along with a 5MP depth sensor to create Bokeh like effect. The rear camera also comes with a dual-LED flash module. The phone has a 13MP front camera.

Lenovo K8 Note comes with a metallic (5000-series Aluminium) and polycarbonate body, which is said to have water-repellent nano-coating. The phone is also said to be splash-resistant.

Other features of the Lenovo K8 Note include a 4000 mAh non-removable battery with rapid charging and a 15W rapid charger, expandable storage up to 128GB, multiple connectivity options including dual-band Wi-Fi 802.11ac, 4G VoLTE, Bluetooth v4.1, Micro-USB, 3.5mm audio jack, and GPS/ A-GPS. The battery is said to be powerful enough to deliver up to 378 hours of standby time and 24.7 hours of talk time. The phone is equipped with various sensors including accelerometer, proximity sensor, ambient light sensor, magnetometer, and gyroscope along with a fingerprint sensor on the back. The smartphone is also likely to support Dolby Atmos for better audio performance.

The Lenovo K8 Note has been launched in two variants in India. The 3GB RAM/ 32GB storage variant is priced at Rs. 12,999 while the 4GB RAM/ 64GB storage variant will be sold at Rs. 13,999. The both variants will be available in Venom Black and Fine Gold colours. The K8 Note phone has been launched with some attractive launch offers. It includes a Rs. 900 discount on the purchase of Moto Sports headphones along with this phone, Idea 4G offer of up to 64GB free data with unlimited calls for 56 days at Rs. 343, and up to 80% off on Kindle ebooks.

With this price and specifications, the Lenovo K8 Note is likely to compete against other popular budget smartphones like Redmi Note 4, Moto G4 Plus, and Coolpad Note 5 in India.

Things You Should Know About Xiaomi Redmi Note 9
Views: 5760