Oppo has recently revealed the third edition of its F3 smartphone. The new edition, which features the signature of the famous Bollywood Actress Deepika Padukone, has been released with the name Oppo F3 Deepika Padukone Limited Edition in India. The phone will go on sale from August 21 on Flipkart and through offline stores across the country at a special price of Rs. 19,990. As it says in the title, it is a limited edition phone, and users should not be alarmed if the phone goes out of stock very soon.

Oppo F3 smartphone was previously launched in the Rose Gold and Black limited editions. The Oppo F3 Deepika Padukone Edition smartphone, which has been released in Rose Gold colour with Deepika’s laser signature on the back, will be sold along with a photo frame gift package to the limited customers. The company has also started a campaign along with the announcement of the phone on social media. 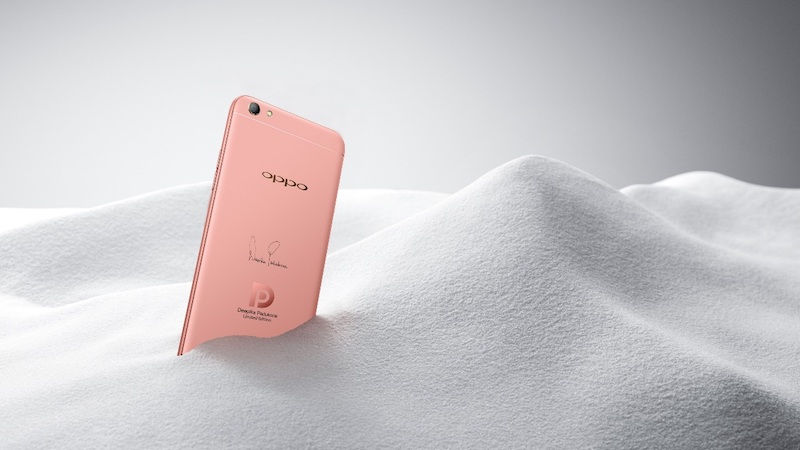 To recall, Oppo F3 was originally launched in May 2017 in India. The phone instantly became famous because of the presence of dual-camera at the front. The setup includes one 16MP sensor with 1.3-inch aperture and a 76.4-degree wide-angle lens, and another 8MP sensor with a 120-degree double view wide-angle. The phone also has a rear camera with a 13MP sensor. Other camera features include Selfie Panorama, Beautify 4.0 app, Palm Shutter, and Screen Shutter. 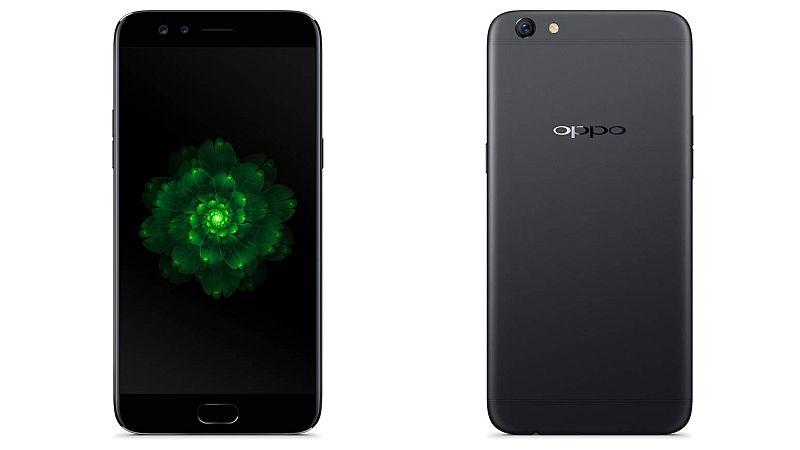 The Oppo F3 phone is powered by a 1.5GHz octa-core SoC (MediaTek MT6750T6) which is coupled with 4GB of RAM and Mali-T860 GPU. It runs an Android 6.0 Marshmallow based customized ColorOS 3.0. Other features of the phone include a 5.5-inch full-HD TFT 2.5D curved screen with 401ppi pixel density, 1080x1920 pixels resolution and Corning Gorilla Glass 5 protection, Dual-SIM, 64GB internal storage, and a 3200 mAh battery.

The Oppo F3 Deepika Padukone Limited Edition will be available on Flipkart and some online stores in India starting from August 21.

India’s contribution to global smartphone market might fall back to 9% (same as 2016)
Views: 4639

Samsung, LG, Vivo, and Others Have Shut Its Smartphone Production in India
Views: 4400