Paris based developer VideoLAN has announced its versatile video player VLC, is now available on Apple TV. The company professed that “VLC plays everything and runs everywhere”. 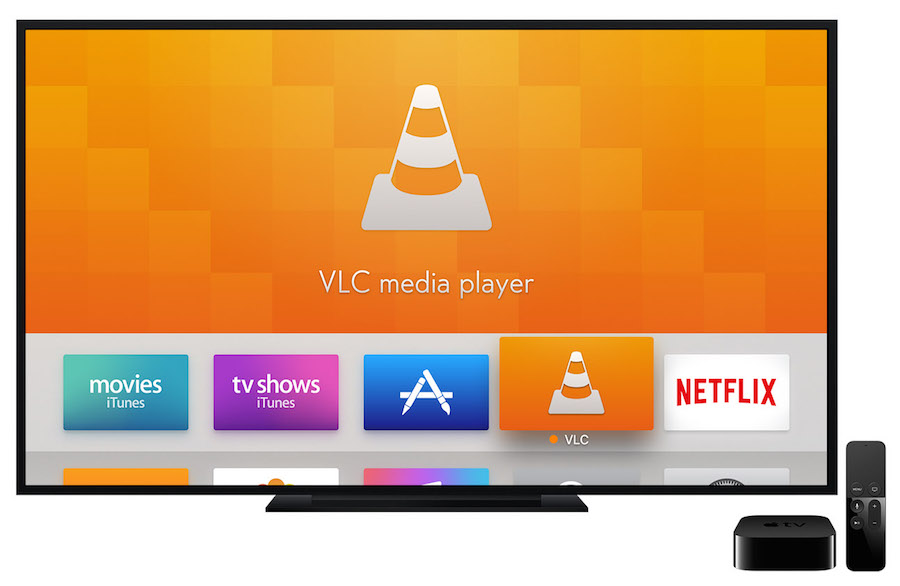 The app for the Apple TV went under the development just after the 4th generation Apple TV hits the market. As like the desktop app, VLC for the Apple TV will allows you to play back videos in a variety of unorthodox and lesser used formats. The app was rolled out for beta testing to all developers in November last year. Finally, the app will be available to public and can be accessible via the App Store on Apple TV.

As just like the other platform, VLC media player will supports all the possible formats without the need of any conversion or decryption. Even the newly arrived app for Apple TV will be able to play files accessible via Windows Shares, UPnP, FTP and Plex servers along with those files which are available on the local machines.

The new app of VLC for Apple TV is featuring chapters navigation, multiple audio and subtitles tracks. It is featuring another unique features which offers to set custom playback speed and the Casting, which will allow you to send your video files directly for any browser or app to the Apple TV. By having this app, you can directly access the videos by simply paste the URLs in the app for streaming. You can also access the videos later using the 'Network Stream' option.