IBM has designed a new chip for the purpose of faster processing by using a technique, which resembles the functioning of human brain. The chip is proclaimed as “TrueNorth” and it functions on the principle of SyNAPSE which sounds after widening it as Systems of Neuromorphic Adaptive Plastic Scalable Electronics. The complete research and development is carried over at the labs of IBM, Cornell Tech and iniLabs. 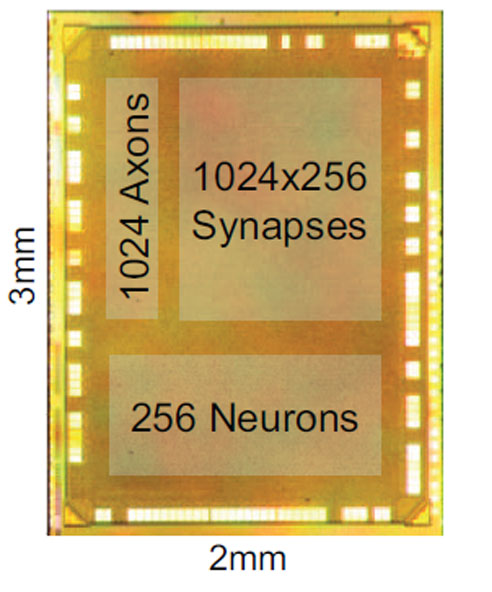 The trio of these multinationals has used the extremes of artificial intelligence to make out something, which will be known with the above mentioned name. This technology can be used for various fuzzy logic based equipments including self moving robots and vehicles. The alleged neurosynaptic system can perform as the replica of human brain and do exactly what a human brain can. The senses of odour, feel and vision can extract the instructions which usually only human mind generates. 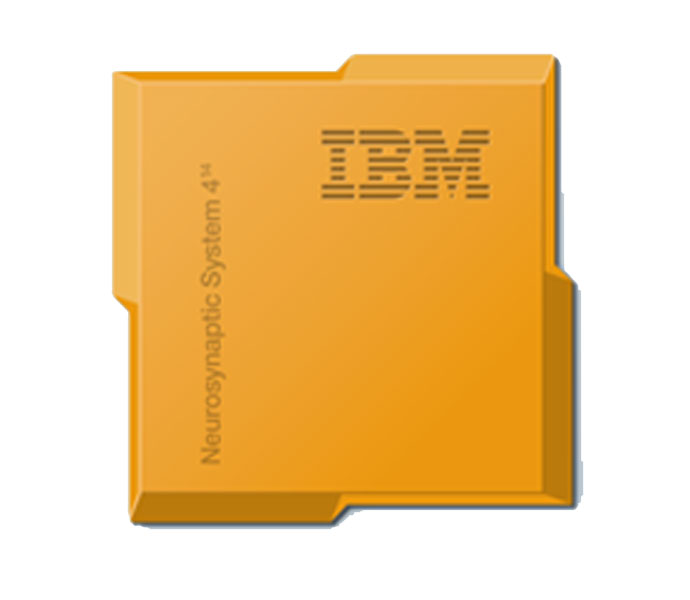 Here, the question arises with the functionality of this chip. There will not be any wireless connection for it to process the whole thing; rather, it can be worn on the palm as a watch or on finger as a ring. It transmits the signals using the human veins, to the robotic parts which include a self driven car, motor or robot.

The US Defense Advanced Research Projects Agency, aka DARPA, has funded SyNAPSE with $53.5 million for this. IBM has made a statement seeing the future of this chip to perform as “transform science, technology, business, government, and society by enabling vision, audition, and multi-sensory applications”.