The Mahindra and Mahindra-owned electric vehicle manufacturer, Mahindra Reva will be launching two new products in the country by the end of this year, stated by a senior official of the company. However, the name of the vehicles has not disclosed by the company yet. Mahindra Reva already has two electric cars in the Indian market, the e2o hatchback and the recently launched eVerito mid-sized sedan.

Speaking at the 2nd National Workshop & Exhibition on FAME India, the senior general manager of Mahindra Reva, Pawan Sachdeva said, “We are going to launch two new products by the end of this year." He further informed, “As far as electric vehicles are concerned, we think the inflexion point is here. We see a huge opportunity in this space.” 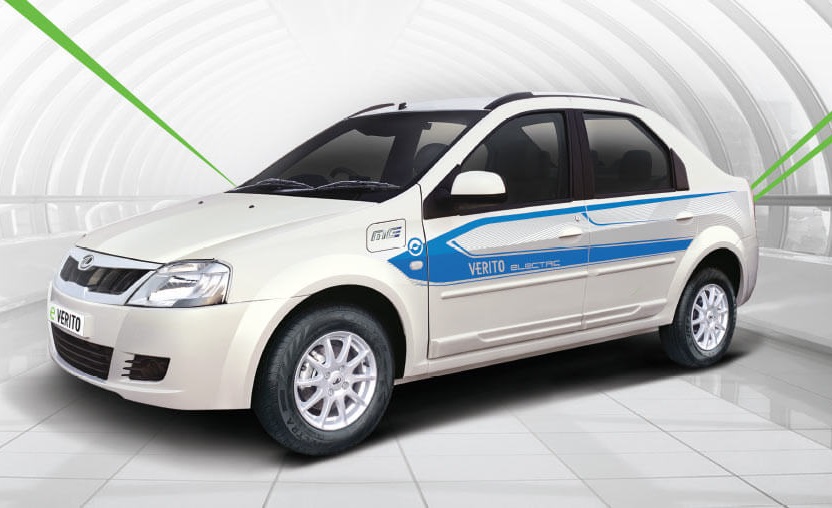 According to the Sachdeva, 42 percent of the total commercial vehicles ever sold worldwide happened in 2015. However,  in India, the electric car segment is still in an initial phase as it accounts for a very small share. In the fiscal year 2015, only 753 pure electric passenger vehicles were sold in India, compared to 1,76,627 units in China and 1,15,262 units in the USA.

You can also read: Mahindra Mini Bolero Likely to be Introduced in August

"India needs to look at incentives for electric and hybrids again. In China, almost half of the cost of the green vehicle was incentivised. Even though it need not be that high here, but it certainly has to be higher than what it is," said Sachdeva. 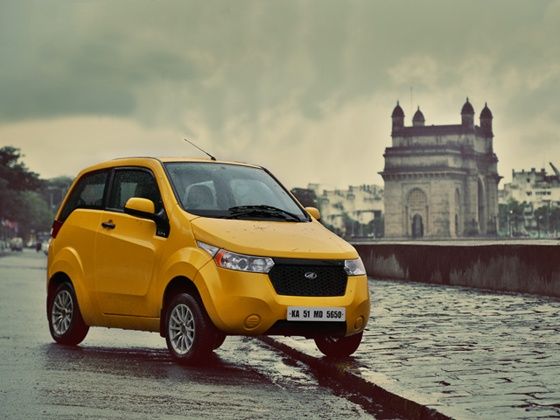 It is just a starting stage for the electric vehicles in India, Mahindra is moving forward to become the first emission-free automaker in the country. Upcoming two new product from the brand will give the customers more options to choose from.

One of the two new vehicles would be the electric version of the Supro Van that was showcased at Auto Expo 2016 in Delhi. Named as eSupro, the vehicle was powered by a 73.2 V AC induction motor that develops 40 bhp of power and 90 Nm of torque. Inside, the car featured a seating arrangement of eight occupants. Though, there is no clue about the other one.