In this fiscal year, 2014, the BMW Motorrad has come-up with various new and upgraded models. The new models include 2015 BMW S1000RR, S1000XR, K1600 GTL, R1200R and the most amazing one, BMW R NineT, which is born to customize. The BMW R NineT is powered by a boxer engine. Few days back, the German motorcycle manufacturer has already rolled out the prices of its flagship Super sports motorcycle, i.e. 2015 BMW S1000RR. The newly introduced Super sports motorcycle is now available in the United States market also. 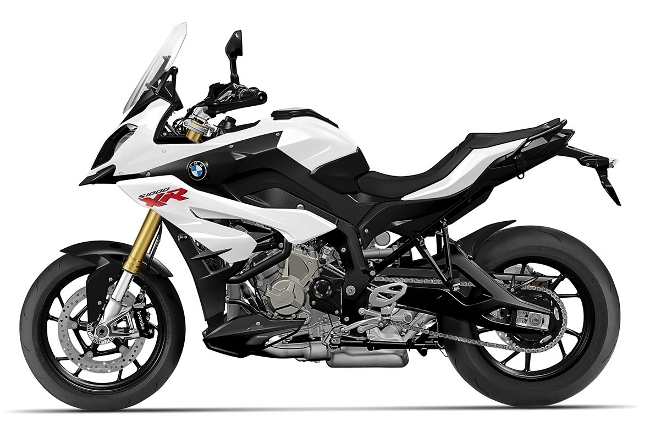 The 2015 BMW S1000XR features several advance and technical equipments, such as Automatic Stability Control (ASC), Dynamic ESA suspensions, Dynamic Traction Control, Cruise Control and GPS Integration. The Adventure-Sports motorcycle, BMW S1000XR, features the very same engine, which have been used in the firm's flagship motorcycle. It is powered by an in-line four-cylinder configuration. The 999cc displaced engine is de-tuned to reduce less power of 160 BHP and a maximum torque of 112.5Nm. The power motor is mated to a 6-speed transmission. 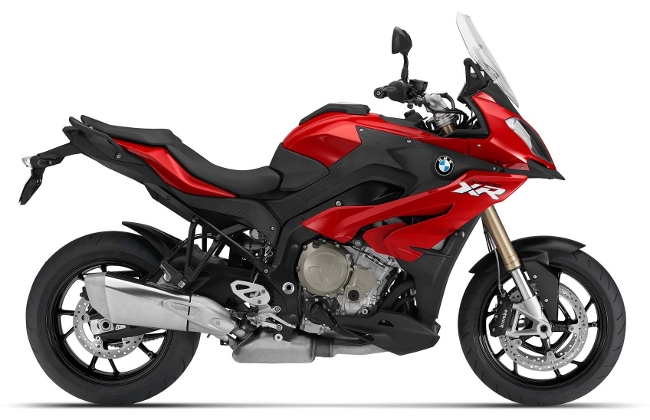 The German manufacturing is offering this Adventure-sports motorcycle in 5 different colors. The firm has also installed 4 various packages to enhance the riding skills. The packages are Touring, Dynamic, Premium and Standard. In terms of pricing, the S1000XR is competing against the KTM 1290 Super Adventure and Ducati Multistrada 1200.