Forthcoming Bikes that will be launched in 2016

Talking about the Indian Automotive market this year, it was anything to go by with, similar expectation can be made by the upcoming 2016, which is witnessing its arrival after two days. A plethora of new vehicle launchings are there in this new year as per the demands of the customers and therefore for this sole reason, the market is maturing on the boom. Here's the list of the newbies that we can expect to be appearing in showrooms next year. 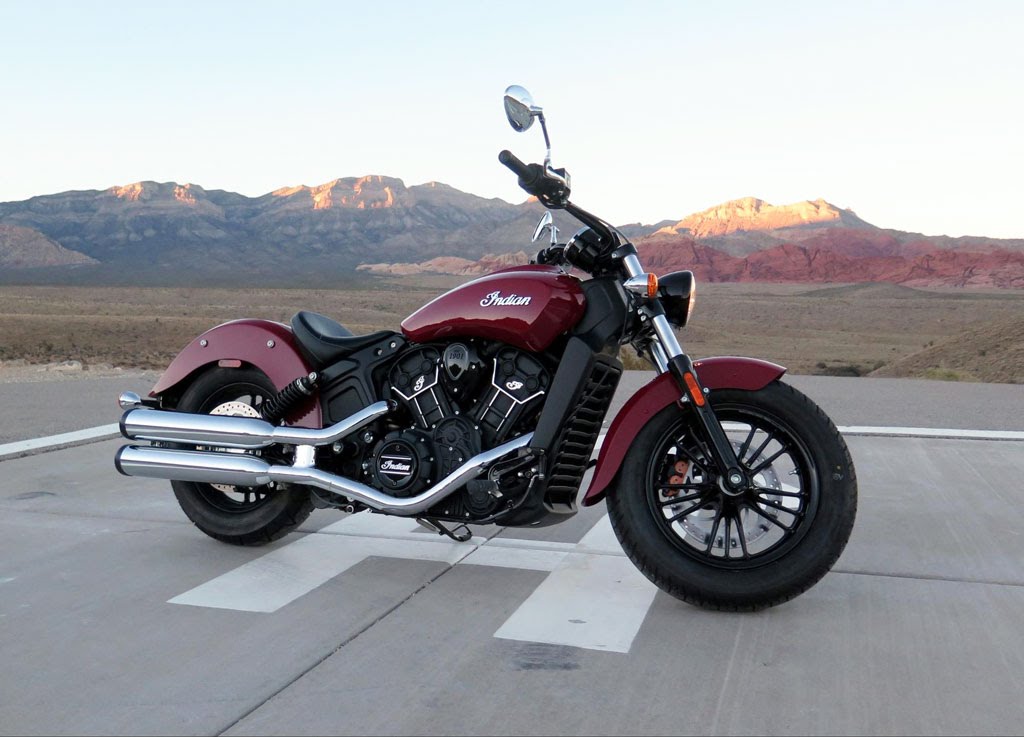 The American luxury cruiser maker, Indian Motorcycles is ready to launch a new Indian Scout Sixty in May 2016. Earlier, the bike showcased at 2015 EICMA. It comes with same design and body cues. Mechanical, the bike gives a maximum power of 78 BHP and 89 Nm torque from its liquid cooled, v twin and 999cc motor. The motorcycle measures length of 2,311mm, width of 880mm and height of 1,207mm with excellent ground clearance of 135mm. It is expected that Indian Scout Sixty will be sold at a price tag of 10 to 11 lakhs. 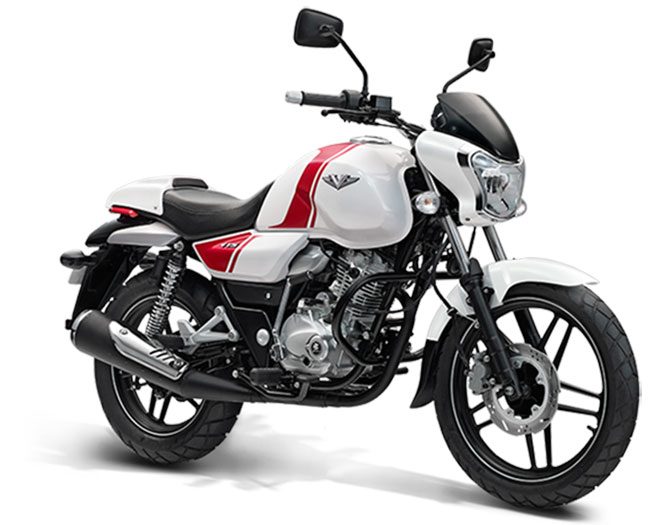 Recently, the Indian manufacturer Bajaj Auto has revealed the spirit of India's hero INS Vikrant by unveiling its entry-level bike called Bajaj V in New Delhi. It is made by the scrap metal of first aircraft carrier of the nation, INS Vikrant that had played a vital role in the victory of the 1971 India-Pak war. It gets a cafe racer style, a pumped-up fuel tank and alloy wheels. The Bajaj V offers an aggressive look as it is finished with bold masculine graphics. The firm has revealed specifications of the bike but has not disclosed the price of the bike yet. The bike will go on the sale by March, 2016. 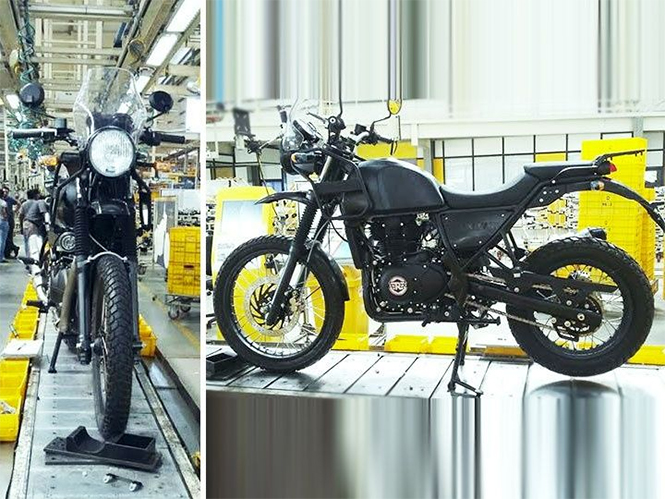 The next flagship product in the portfolio of Royal Enfield would be the Himalayan. Around Rs. 500 Crores has been invested by the firm into technology centers for improving the quality and enhancing new products into the portfolio. A 750cc twin-cylinder engine and a 410cc engine will be produced in, which the latter is fitted on the Himalayan adventure Tourer. The Himalayan is likely to be launched in the beginning of the forthcoming year with an expected price of Rs. 2.5 lakhs. 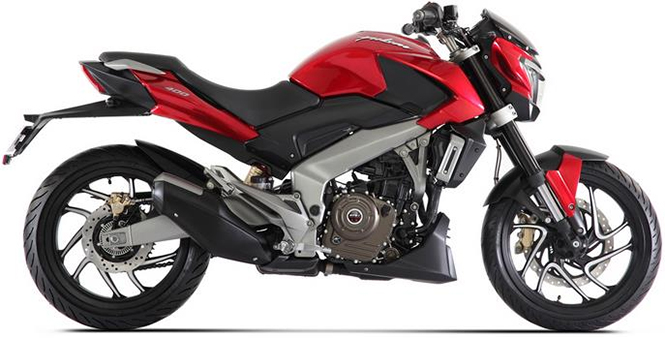 Bajaj is going to deliver two performance bikes next year, named as- Pulsar RS400 and Pulsar CS400. Both the motorcycles had been shown at the 2014 Delhi Auto Expo. Talking about the concept of RS400, this performance machine will be powered by the KTM 390's 373.2cc single-cylinder engine that produces 43BHP of power, mated to a 6-speed transmission. Besides this, CS400 is also booming up the market in 2016 as the company's flagship product. CS400 is the naked version of RS400 and had been showcased at the 2014 Delhi Auto Expo. More or less, both the bikes will be having same machines, i.e., the CS400 will get the same 373.2cc single-cylinder motor. The anticipated price of both motorcycles is around Rs. 2 lakhs. 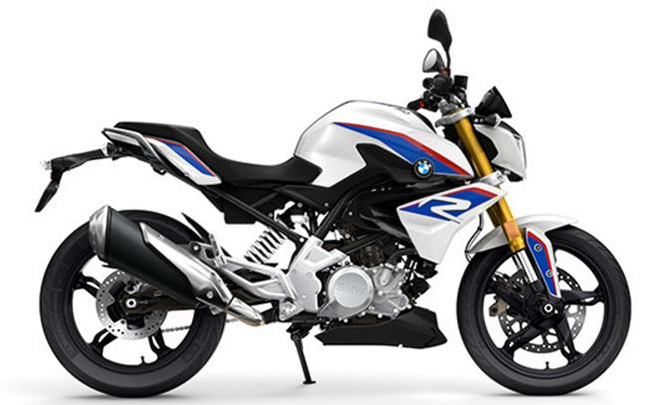 The all new 310cc motorcycle named as TVS-BMW G310R has been officially unveiled by BMW Motorrad, which was completely designed and engineered by the German manufacturer in Munich. But the Indian giant partner TVS will produce the motorcycle in Hosur. The bike flaunts with its extreme stunning looks, which the German automaker has visualized the bike to look like. The stylish roadster gets a small capacity engine that BMW has built since 1948. It gets an inverted fork, standard ABS, four-piston brake caliper, and a chunky tubular steel frame. Power dynamics include a 313cc single-cylinder, four-valve, liquid-cooled engine, which claims 34BHP of power and 24NM of peak torque. The bike will hit the market sometime in 2016 and will be priced around 2 lakhs. 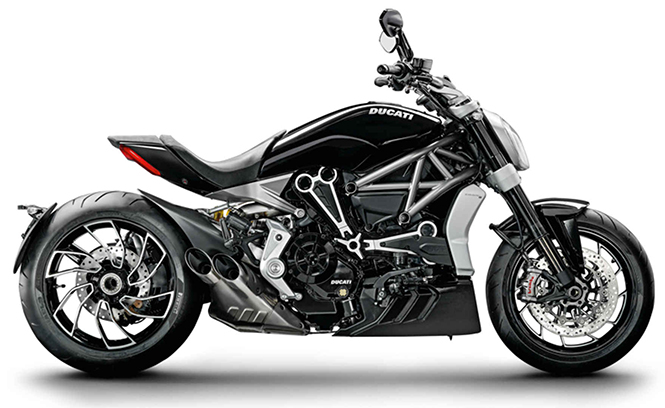 The Italian two-wheeler maker, Ducati has galvanized many of the bike enthusiasts by unveiling its scary XDiavel- a user-friendly Diavel. From its rugged and scary looks, the bike is gained a maniac status in no time from its global introduction. To prove that XDiavel is a cruiser and to enhance its power capabilities, Ducati has made modifications in terms of power, which made the engine displacement of XDiavel to 1262cc from the old Diavel's 1198cc engine. Comparatively, XDiavel procures a peak torque of 129NM at just 5000RPM instead of the peak torque achieved by Diavel at 8000RPM. Its India launch is around mid-2016. 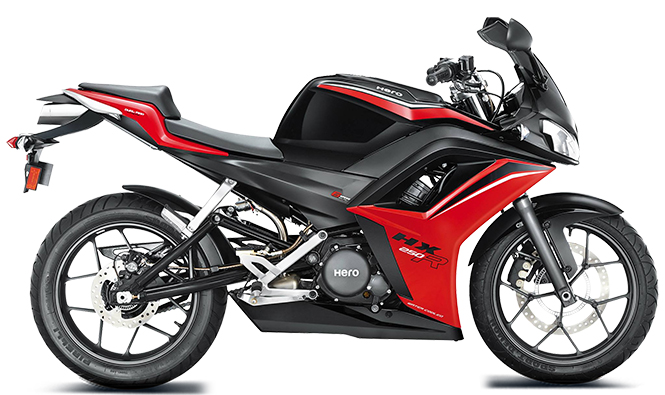 The concept of Hero HX250R has been showcased by the brand prior 2014 Delhi Auto Expo. Unfortunately, the American firm had gone under indebtedness, and that's why the project went delayed. The motorcycle was aesthetically designed with the help of Eric Buell Racing. Nevertheless, reports stated that the production work is started now and the bike will be launched in 2016. The hunk Tourer from its first looks, flaunts with impressive graphics and performance figures. The 250cc water-cooled engine churns out 31BHP of power. The bike features disc brakes on the front and rear tyres, and an optional ABS. Though, its launch is still in disguise, but the price tag will be certainly below Rs. 2 lakh. 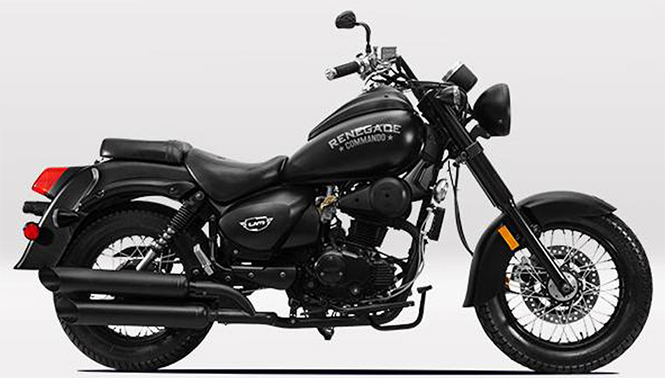 Another offering from the USA based motorcycle manufacturer, UM Motorcycles to offer a cruiser bike, UM Motorcycles Renegade that will be launched in 2016. This will be the first time that the brand is launching its cruisers in the country in collaboration with Indian Auto partner Lohia Auto. The cruisers have been presented at the 2014 Delhi Auto Expo and has got a pretty impressive response from the masses. Probably in the second half of 2016, the motorcycles will roll out the Indian two-wheeler markets. Engine capacities of the bikes lie between 300cc to 500cc. 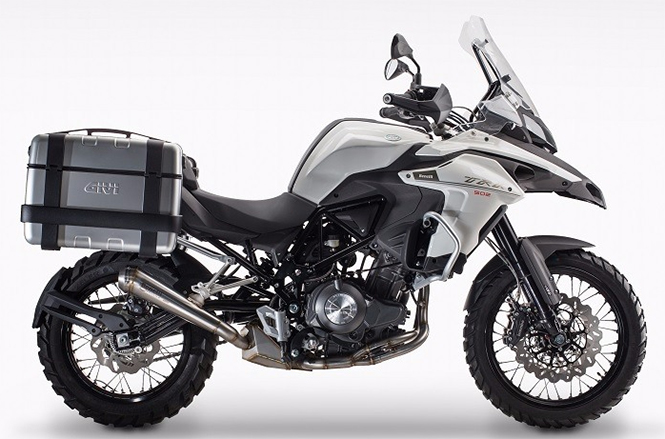 TRK 502 is an all new sports Tourer that will make its way to Indian shores when done with the final production. The roadster is powered by a 499cc, in-line two cylinder, liquid-cooled engine and produces maximum of 46.9BHP of power. It gets upside down forks at the front and a pre-load adjustable monoshock at the rear. 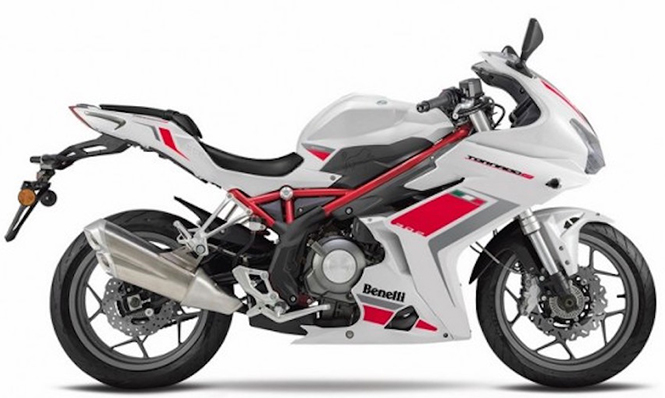 Undoubtedly, Benelli has fascinated with its Tornado 302 at EICMA held in Milan. The classic Tornado 302 is thoroughly race inspired full-fairing with a huge clear visor. The Tourer carries a 300cc, in-line two-cylinder, liquid-cooled engine that propels 34.8BHP of power at 12000RPM, mated to a six-speed gearbox. Suspension setup includes an upside down fork in the front and monoshock at the rear. Possibilities are there that the motorcycle will be coming to India by summer 2016. 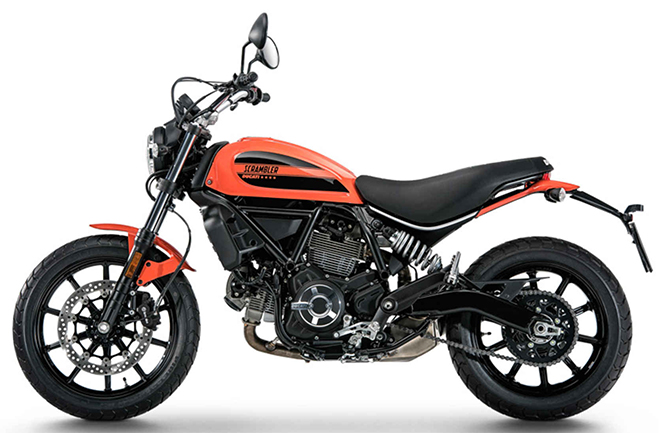 The legendary Italian bike maker, Ducati, has unveiled its 400cc Scrambler Ducati right before the day EICMA ended. Power comes from a new 399cc air-cooled, 2 valve V-twin engine, which has been inherited from the larger 803cc motor engineered on the existing Scrambler models. Power output of the bike will be around 41BHP, which looks pretty identical to its elder sibling. It gets ABS as standard and weighs around 183 kgs. The expected launch of the motorcycle is around mid-2016.