Audi has taken the wraps off its second generation A5 coupe at a media event in Germany that was held at its headquarters in Ingolstadt. In order to make the event more delightful, the carmaker has also revealed one of its other popular coupes S5 alongside the A5. Both the cars have also been available in the Indian car market and waiting for their updates. One of the test mules of the next generation had also been spotted in the country that might be launched in the market soon.

Those who have been expecting much from the new updates can have some little disappointment as the automaker hasn't made many changes to its shape, however, there is a lot of improvement available to capture your eyeballs.  Both the car comes designed with a combination of high strength steel and high aluminium material. 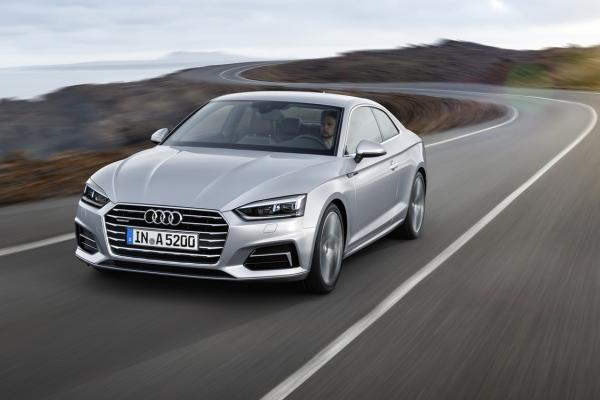 First talk about the Audi A5, which is based on the latest A4 Saloon, has been equipped with a pair of new headlights, wider grille, and larger air intakes. Despite the longer wheelbase, the second generation Audi A5 is claimed to be reduced up to 60kg of weight against the regular one. To enhance the performance, the company also features 0.25 drag coefficient. On the other side, Audi S5 Coupe will also get some similar updates like the A5. Some of the additional features are listed as a rear diffuser, signature tailpipes, and a square chromed bumper. 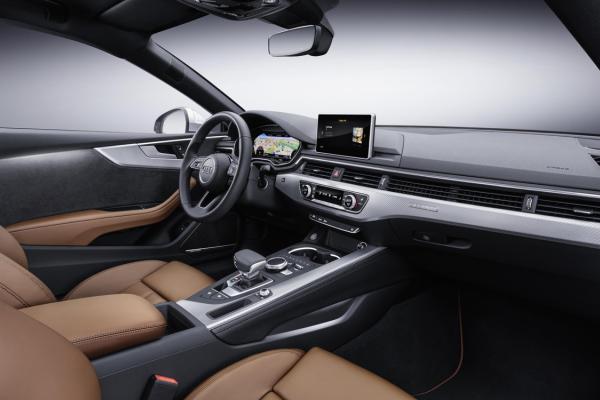 You may also read: Porsche 911 Carrera Facelift To Launch in India This Month

The new Audi A5 will be offered in five engine options of which two are petrol and the rest will be powered by a diesel unit. Power output ranging starts from 187 for the based and goes up to 268 Bhp for higher trim. Two transmission choices of a seven-speed and an eight-speed are there for all the cars in the range. 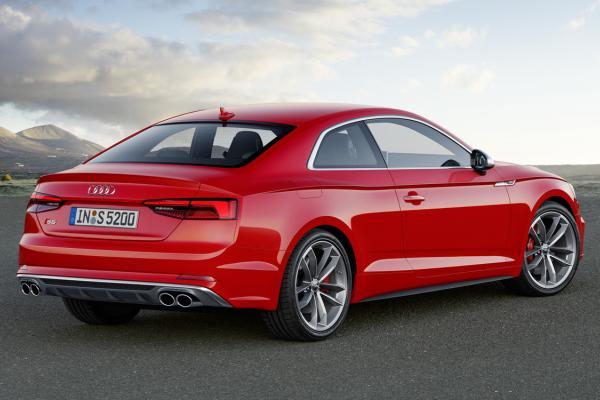 You may have details on: The American Muscle Car Ford Mustang Launched in Malaysia

While the Audi S5 Coupe is powered by a new turbocharged 3.0-litre, 6 cylinder in V-line and generates an increased power with 350 Bhp. Interestingly, it can sprint from 100 kmph in just 4.7 sec. After having an update, the new S5 is likely to return up to 13.69 kmpl that is about 20% more than its predecessor.