Introduction of the updated Pulsar range was one of the major projects slated by the auto major for this year. And, ultimately the fleet have landed in the Indian two wheeler market. The motorcycles in the Bajaj Pulsar range-(Pulsar 220F, Pulsar 180, Pulsar 150 DTS-i and Pulsar 135LS) are in the news since their spied at the dealerships in last month. Now when, the improved Pulsars have launched in the market, the enthusiasts or Pulsar lovers, who are willing to opt out of these, can place their order at the selected Bajaj dealership. As confirmed, to book a latest Pulsar 150, you have to pay a token of Rs 1000 at selected dealerships. For more information go to the Bajaj Autos official website.

In the launching scenario, the first one fall in the market was the 2017 Pulsar 220F. Which will be sold at the price tag of INR 91,201 (ex, showroom, Delhi). Afterwards, the other launched variants and their prices with noted hike in value are as follows:

After pricing analysis now moves toward adopted cosmetic and mechanical changes. Apparently, the new pulsar range has got new decals and fresh paint schemes - red/black and blue/white and a matte grey finish addition on the engine assembly, as the common application. 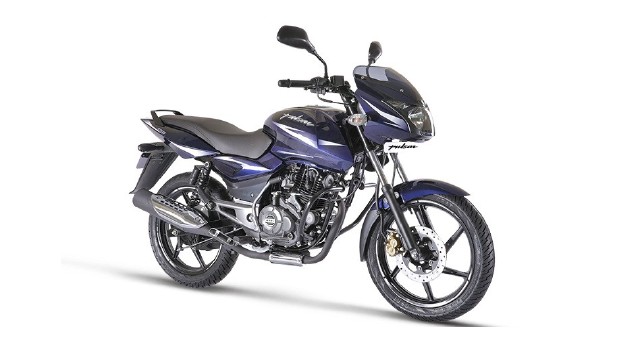 In addition to that, the 2017 Pulsar 150 and Pulsar 135LS has now received an improved single seat for more comfort and a single piece grab rail as the replacement for the outgoing models’ equipment. The introduction of a blue backlit instrument cluster is something new to witness on the newly entered Pulsar 180 and the Pulsar 220F, along with the introduction of rear disc brake on the former one. The next-gen Pulsar 150, on the other hand, continues to share the similar orange backlit display.

Mechanically, the revived pulsar series is loaded with the same old powertrain, but they have been updated to comply BS-IV emission norms. Except the new Pulsar 150, which has not been modified to follow the same and not affirmed when it will receive the BS-IV emission update. 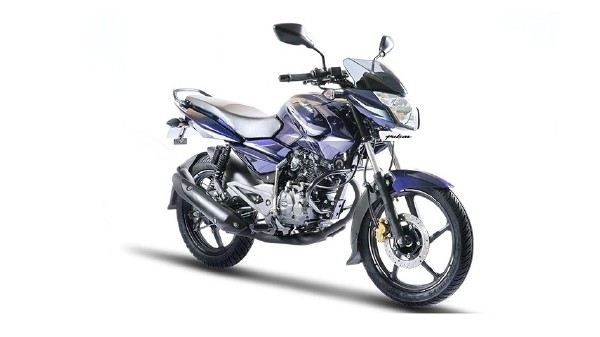 In terms of battle, the new pulsar 135LS will go against the likes of the Hero Ignitor and the Honda CB Shine SP. The pulsar 150, on the other end, will share the market with the Honda CB Unicorn 150, Hero Xtreme Sports, TVS Apache RTR 160 and the Yamaha SZ-RR. Whereas, the facelifted Pulsar 180 variant will bang its head with the available fighters like the TVS Apache RTR 180, Honda CB Unicorn 160 and the Suzuki Gixxer in the segment.