2017 Maruti Suzuki Dzire Started Arriving at Dealerships, Sales Begin on This May 16th

The most anticipated car of the year, 2017 Maruti Suzuki Dzire is finally making its way to the dealership, as the official deliveries for the compact sedan are scheduled to take place from May 16, 2017, for the Indian market. A single unit of this new-gen car has been spotted recently at a dealership backyard in Delhi.

Remember, it not Swift Dzire any more, but the Dzire only! 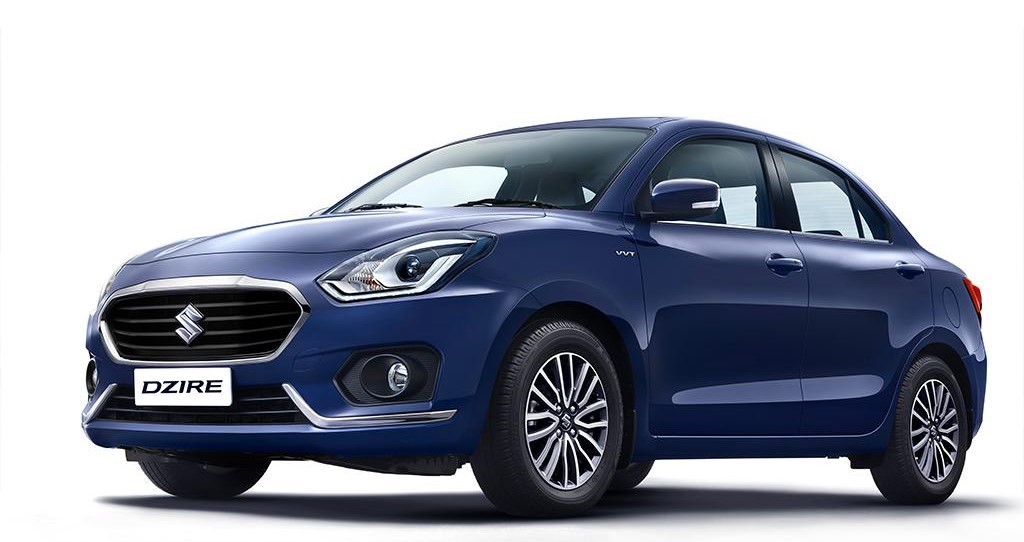 The Japanese carmaker dropped the curtains from the 2017 Maruti Dzire on April 24 last month, revealing the inside out details of the car. Bookings for the new Dzire have also been started with a token amount of INR 11,000. We are excited as much as you for the price and also, to get behind the wheel of this sparkling beauty on four wheels.

Over the past few months, the compact sedan had never missed from being in headlines due to its high demand among Indian buyers. However, it is worthy to be in top stories, as the sub-4-meter gets a more premium makeover for the next generation update. 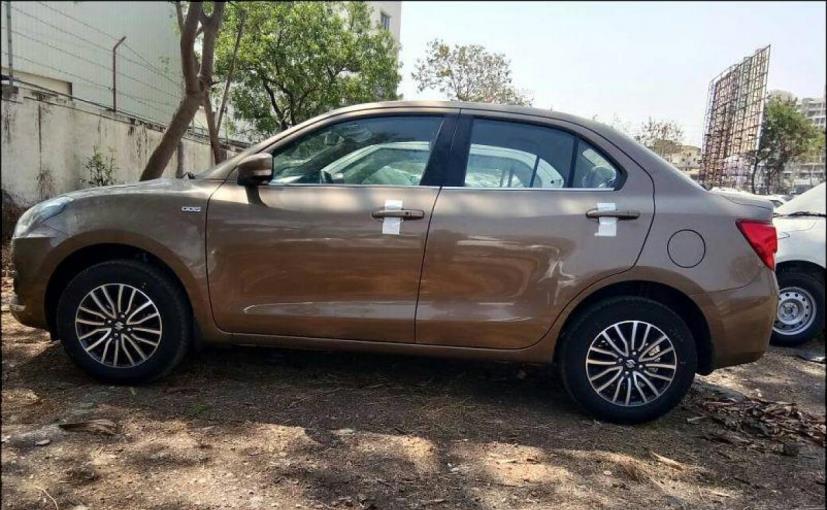 A completely new design philosophy has been introduced through inside out. With a bunch of styling cues and several added details, the segment leader Dzire has become more premium than before.

On the exterior, you will see added chrome surroundings for the grille and redesigned bumper on the new Dzire. To pitch it tougher against its rivals, the carmaker gives it upmarket details such as DRLs (Daytime Running Lights) along with the LED projector headlamps.

At the rear, the new high mounted boot is the center of attention. Overall, the rear fascia sounds more prominent with the flowing contour lines on the sides which further merge with the boot lid. The images give a hint of LED tail lamps. 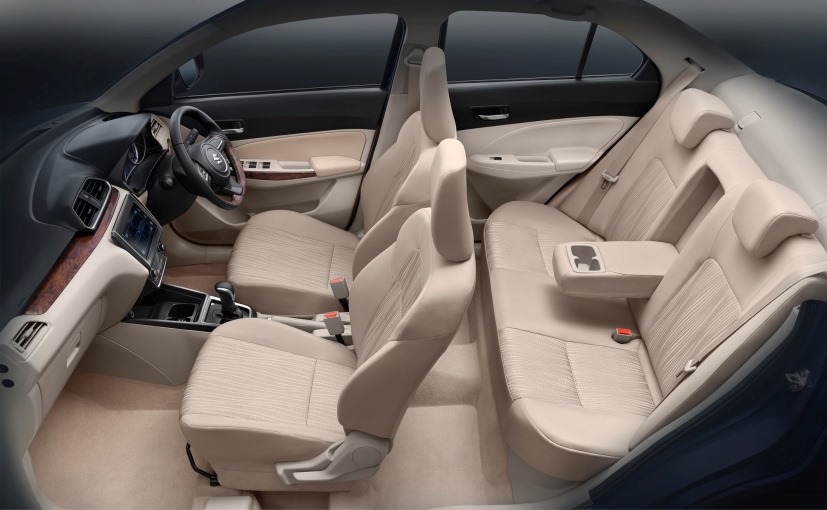 As much as the exterior sounds striking, the story is equally awesome from inside. Get inside and you will be welcomed by a completely new dash with dual tone - beige (lower part of the dash) and dark grey (upper half of the dash) paint scheme with chrome, silver and faux wood inserts. The flat bottom steering wheel is wrapped in leather and gets the same mat finished wood inserts.

The range-topping ZDI+ model gets a dash-mounted 7.0-inch SmartPlay infotainment system which is currently being offered in the carmaker premium lineup such as the Ciaz, Ignis, Baleno and Vitara Brezza. The touchscreen features Apple CarPlay and Android Auto connectivity. 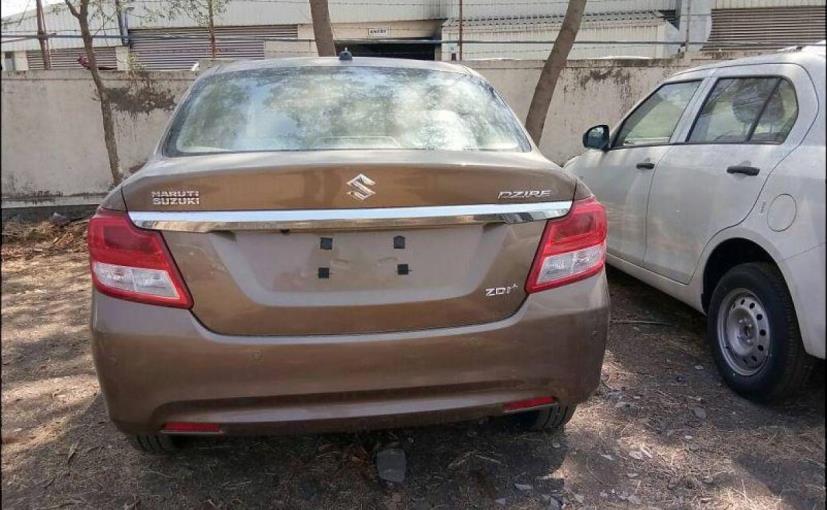 The mechanical specs of the new 2017 Dzire will remain identical to that of its outgoing version. It will continue to draw power from 1.2-litre K-Series petrol and 1.3-litre DDiS diesel engines.