2017 Next-gen Rolls Phantom to Debut at this Year-end

The German group of the luxury automakers, BMW has officially announced the world class debut of its upcoming 2017 Rolls Royce Phantom. The 8th generation car from the ultra-luxury brand will be unveiled globally at the end of this year. 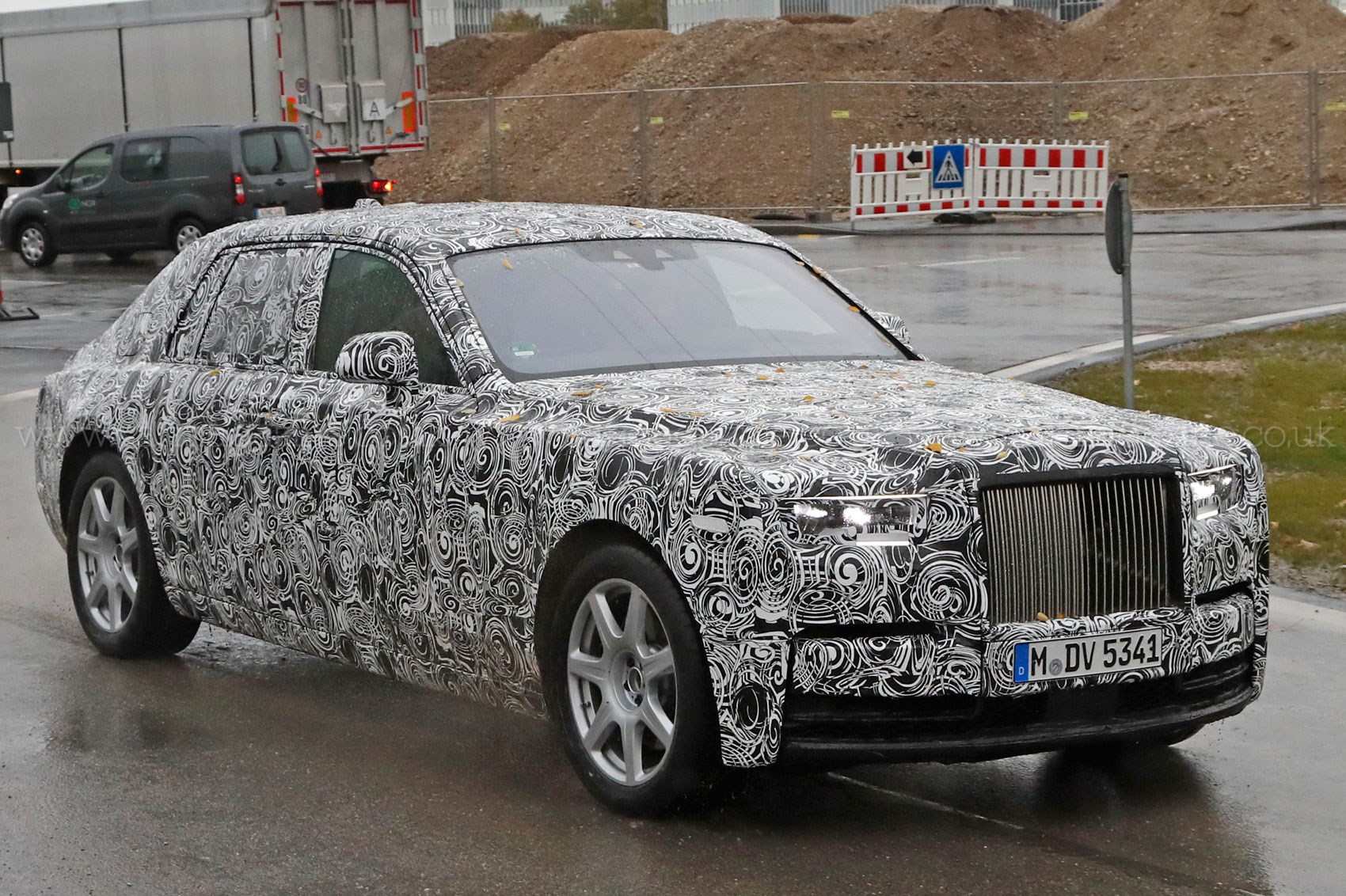 It has been tagged as the most luxurious saloon ever built by Rolls-Royce, as the carmaker says it the most luxury four-wheel on earth in lieu of money. And yes, of course, the Phantom has been the epitome of luxury automotive since it was first made it presence in 2003. 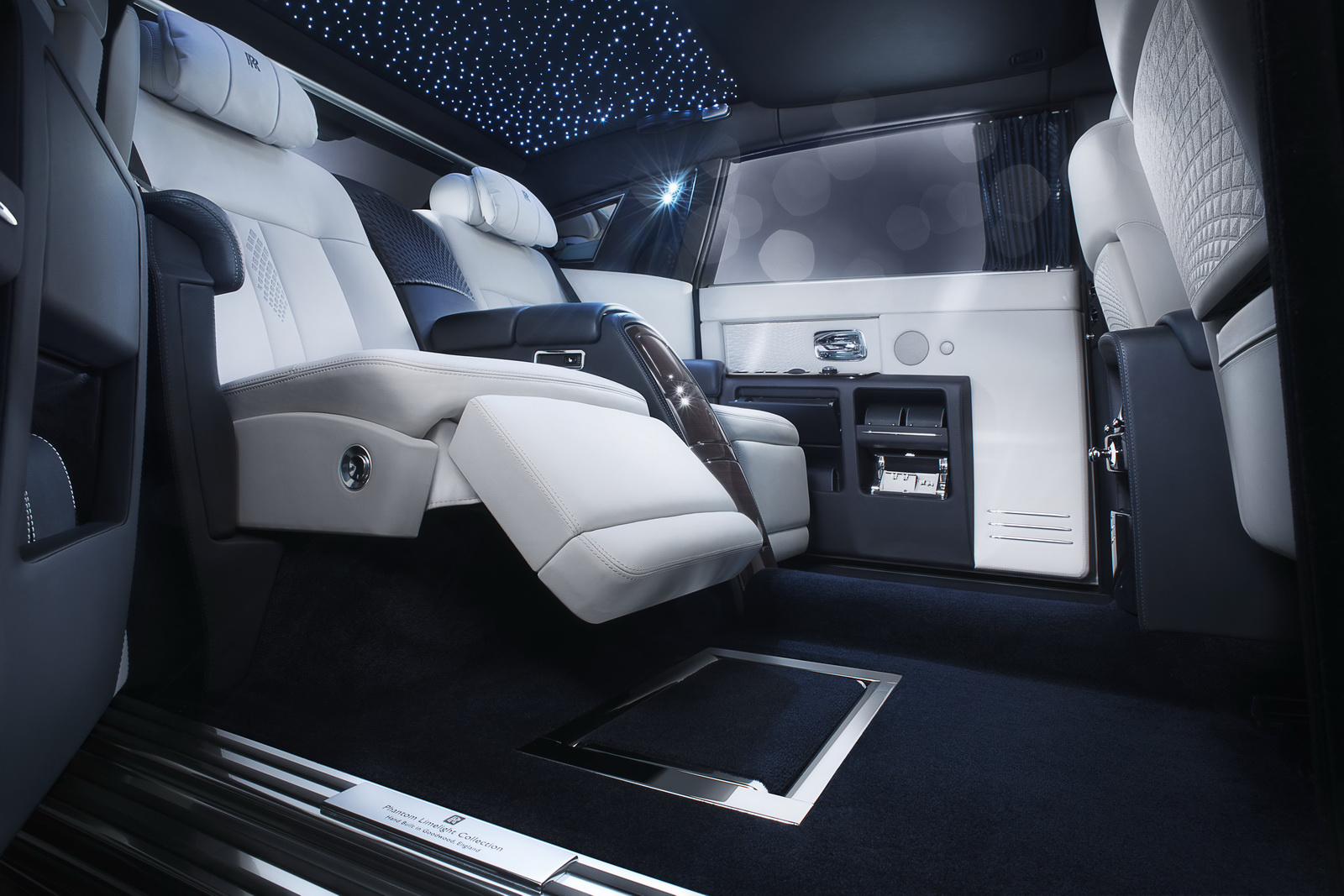 The 2017 model of the Phantom is the 8th generation update and also will be the second generation under the stewardship of BMW and will be based on the much similar platform that runs BMW’s 7-Series luxury sedan which was launched last year.
The next-gen Rolls-Royce Phantom has been spotted testing a number of times and the spy shots clearly indicate that updated sedan will boast of evolutionary design which gives it the signature grille, iconic face and incredibly lengthy side profile. 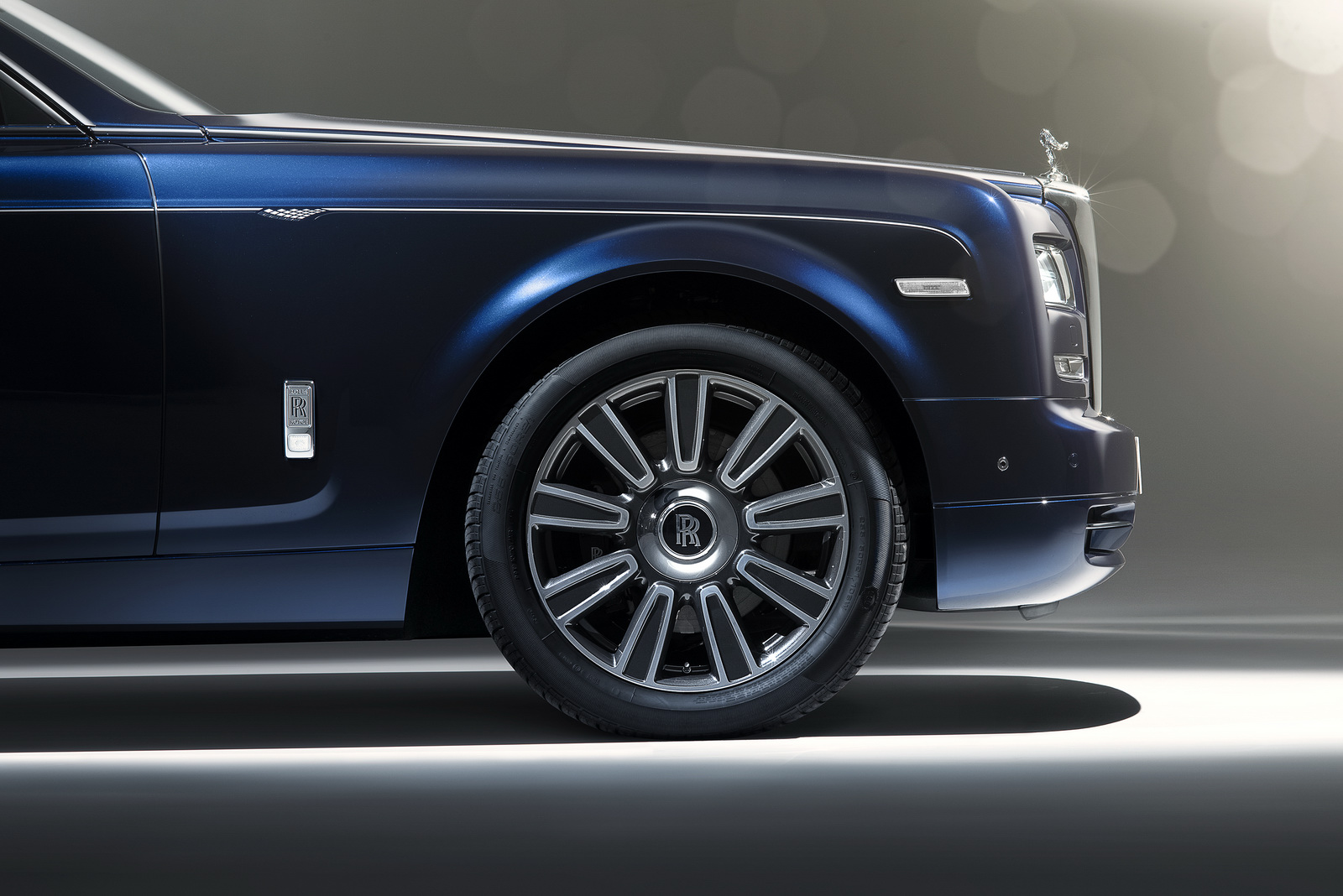 The most interesting thing with a Rolls Royce is, a buyer can particularly customise the car right down to the paint of the spare tyre. And that shows that carmaker will offer an unlimited number of combination for inside the cabin. 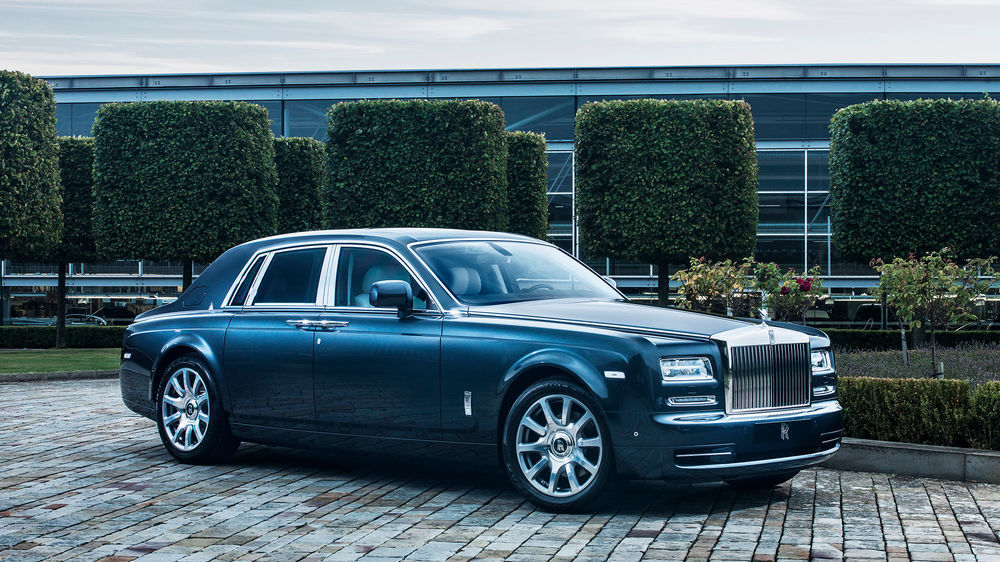 Under the hood, the new Phantom is most likely to come fitted with a 6.6-litre naturally aspirated V12 engine that is capable of churning out the massive power of 563 bhp and an immense torque of 820 Nm. Featuring the rear wheel drive system, the motor will be paired with an eight-speed automatic transmission. 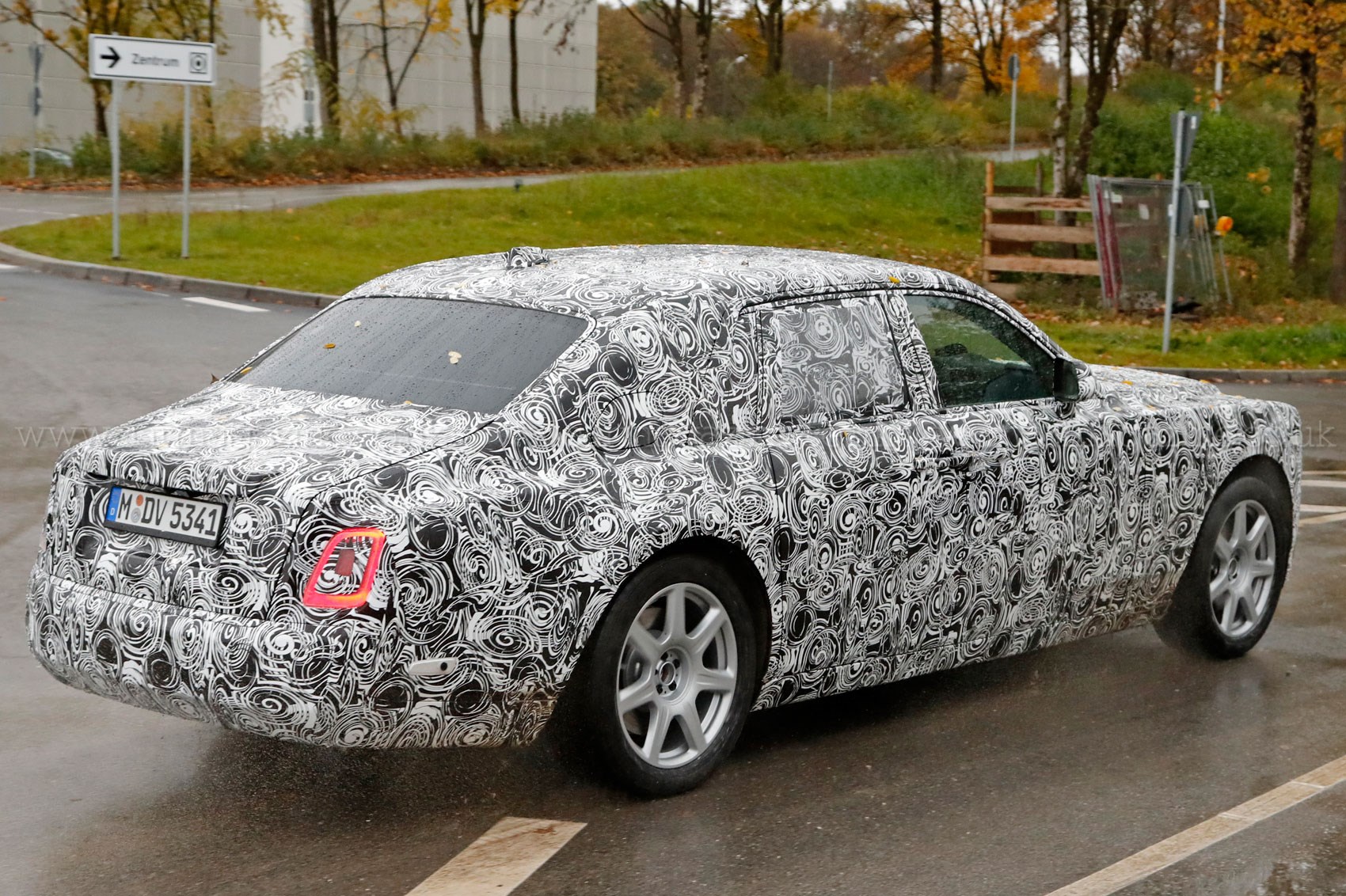 Well, looking at the extravagance love for Rolls Royce cars among the Indian buyers, there is no question of holding the 8th Generation Phantom for the Indian soil. In fact, we doubt a few might have already deposited the booking amount for this heavenly car.
Get latest and updated information about automobiles on our Google Plus Community SAG Mart.

Rolls Royce Dawn Convertible To Be Launched In India On June 24
Views: 2292

Have A Look At Rolls Royce Vision Next 100: The Future Of Luxury Cars
Views: 5009