2017 Nissan GT-R is now more expensive than the previous year’s model. Nissan has officially unveiled the price for the 2017 GT-R model in the US market. It has been priced at $111,585. This new model gets the price hike of $8,200 and will go on sale from the mid of July at authorised Nissan dealerships in the US.

The latest generation GT-R model gets the most remarkable updates since it got showcased at 2007 Tokyo Motor Show prior to the official launch in the US as 2009 model. The new GT-R offers attractive looks from both inside and out, and improved power and driving performance. The new lightweight titanium exhaust system comes as standard. All the significant updates to the new Nissan GT-R enhanced the appeal to customers looking for both GT (Grand Touring) and R (Racing) experiencing. 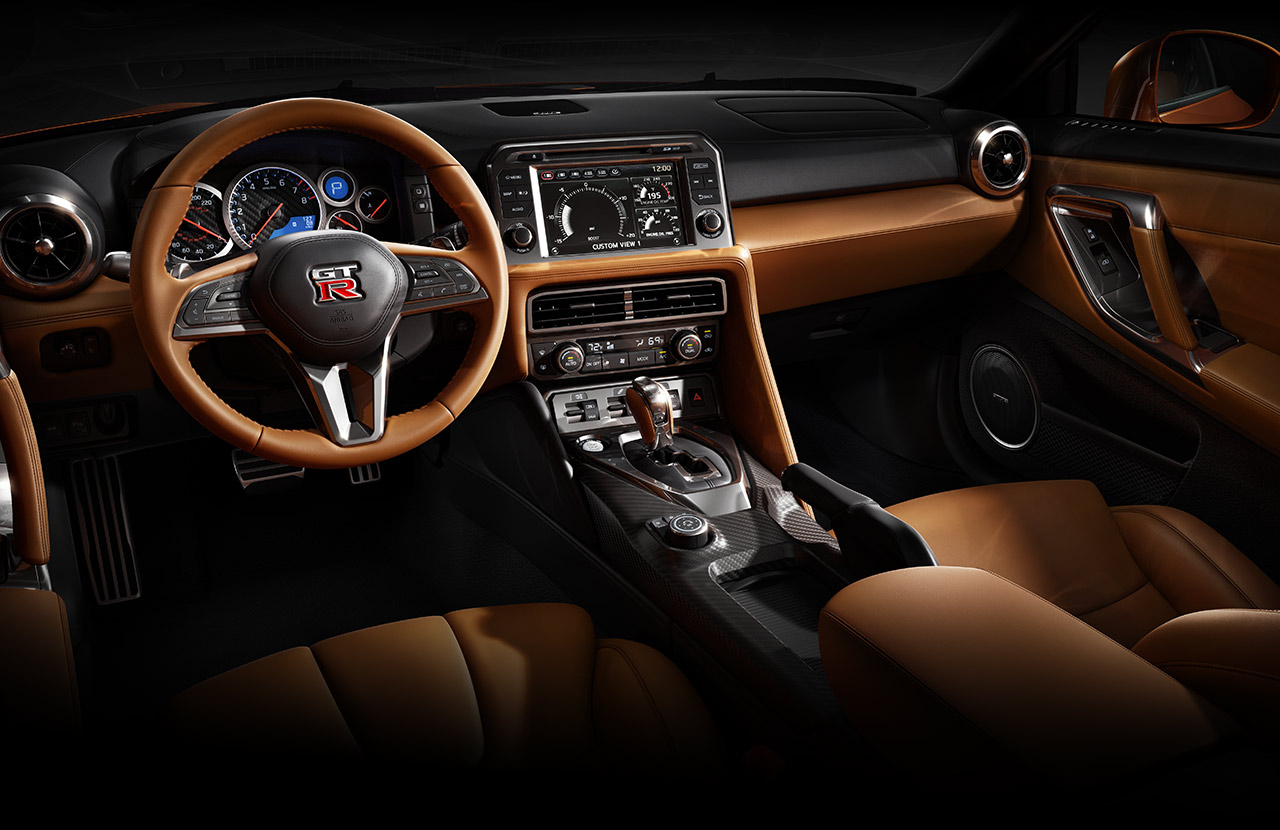 Inside the car, now the instrument panel is much simplified than the previous one. The control panel reduces the number of switches from 27 in the old design to 11. The previous 7-inch infotainment system is replaced with an 8-inch smart touch screen. Moreover, In the new 2017 GT-R you do not need to take your hands-off the steering wheel, as the gear shifting paddles are mounted on the steering allows driver not to distract from the path. 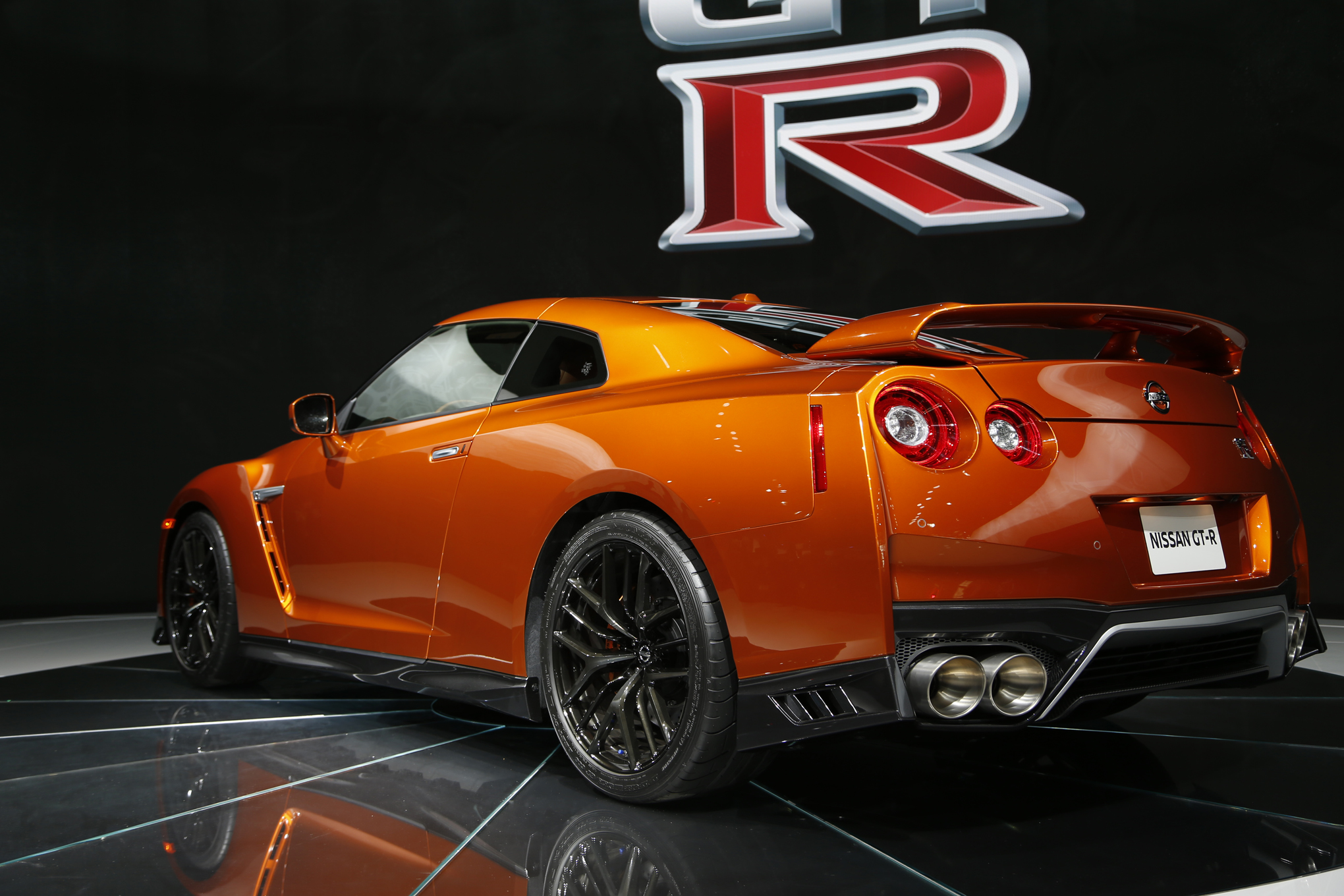 On the basis of performance, the 2017 GT-R powered by a 3.8-liters twin turbocharged premium unleaded V-6 engine that churns out the massive power of 565hp with an increase of 20hp and a peak torque of 633Nm with the increase of 6Nm. The engine is mated to a 6-Speed automatic transmission which sends the power to all four wheels.

Talking about the India launch of 2017 Nissan GT-R, the Japanese automaker has confirmed that it will be available for the Indian market by the mid of 2017.

New Joint Board Will Be Created By Renault, Nissan and Mitsubishi: Declares MoU
Views: 1102

Not To Be Missed Discounts On Nissan Sunny and Micra
Views: 1178