Porsche’s 911 range already includes numerous models, yet it has added a new variant to the lineup and updates several previous models. Meet the new 2017 Porsche 911 Carrera GTS range here -
Besides more powerful engine and more prominent handling than that of the standard 911 Carrera S, the 2017 range includes an all new Targa variant.

Now the new GTS range will be offered in 5 versions including the Carrera (Rear Wheel Drive) and Carrera 4 (All Wheel Drive) - available in both a Coupe and a Cabriolet body type, and an all new Targa 4 model with All wheel drive only. With these updated and added variants, Porsche 911 range has total 21 variants. 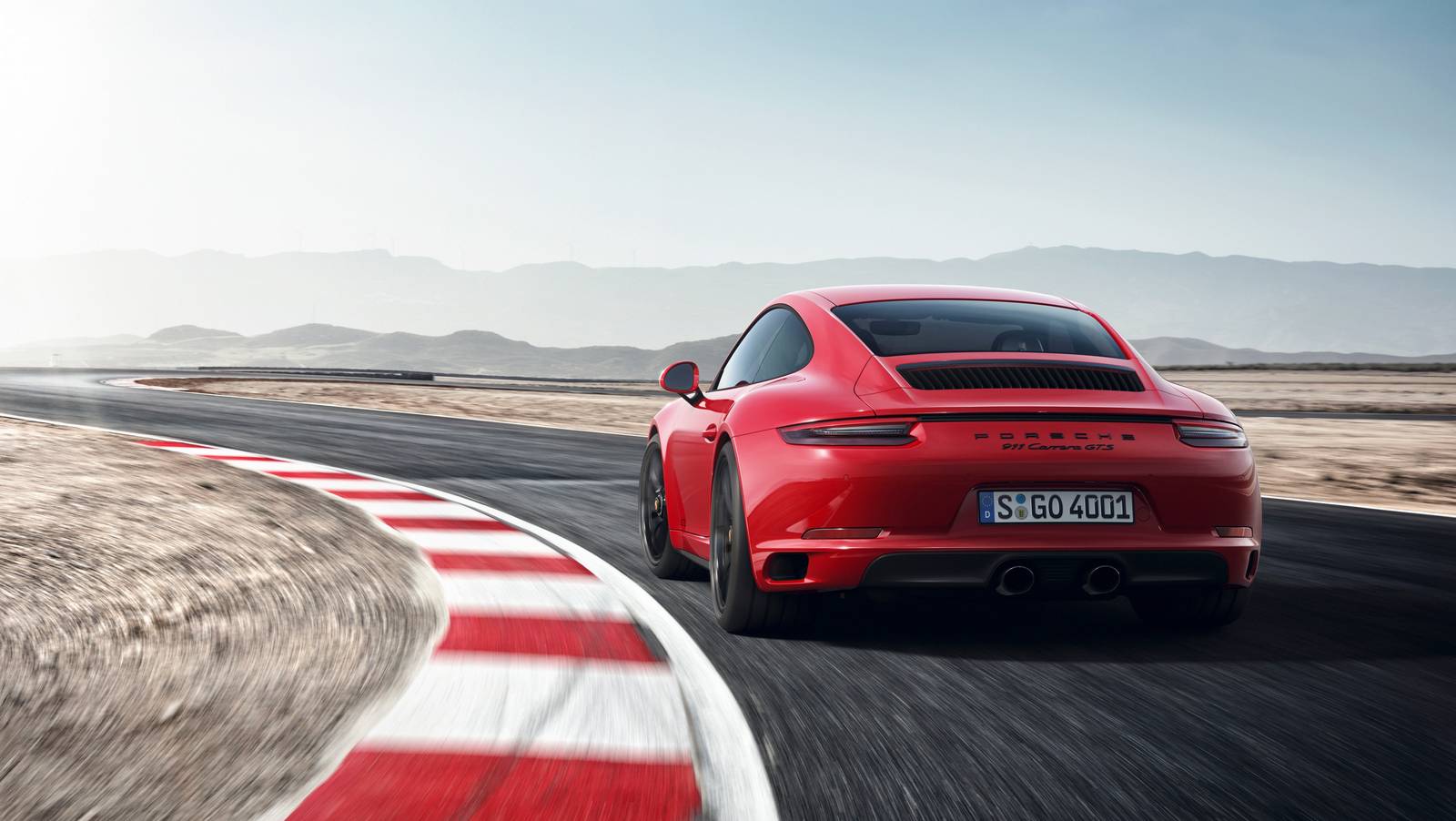 Among them all, in which context does the new GTS range fit? As the new range neither as much fast as the Turbo or the GT3, nor it is smooth on the track as the standard Carrera. That makes it the middle member of the 911 family!
What’s new on the updates? Apart from the minor aesthetic tweaks, the major update lies beneath the hood where the engine received a bump in power with the same 3.0-litre turbocharged inline-six configuration. With the bump of 80 PS, the updated engine churns out the maximum power of 450 PS which is 30 PS more than that of the Carrera S and 20 PS less to the current GTS model, and the peak torque is 550 Nm. Transmission duties can be handled by a manual or Porsche’s PDK automatic gearbox. 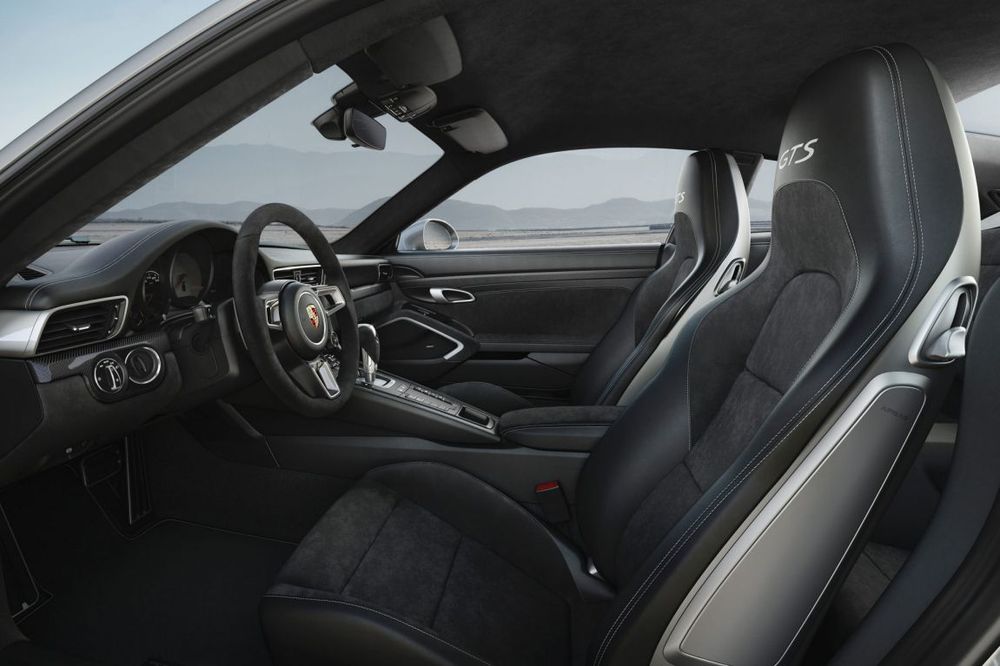 Battling on the performance, among the 2017 GTS range, the automatic all-wheel drive coupe is the quickest off the mark, attains 100 kmph from a standstill in 3.6 seconds which is half a second less than the time taken by the older sibling.
Considering the top speed, every 2017 GTS model can hit the 300 kmph mark. However, the rear-wheel drive coupe holds the title of the fastest GTS car with a claimed top speed of 312 kmph.

Coming on the aesthetics of the car, the changes include revised front and rear bumper, center-lock 20-inch alloy wheels and slightly extended dimension. The sports package on the GTS range adds dynamic engine mounts, sports exhausts and steering mounted mode selector. And for the hassle free drive, Porsche Active Suspension Management (PASM) comes as a standard throughout the range.
The price for the Porsche 2017 911 GTS range has been announced while the worldwide deliveries are set to start from this March. We can expect the India launch of the new range, as it perfectly fills the gap between the standard Carrera S and the most powerful Turbo variants.
Get latest and updated information about automobiles on our Google Plus Community Speed Gears.