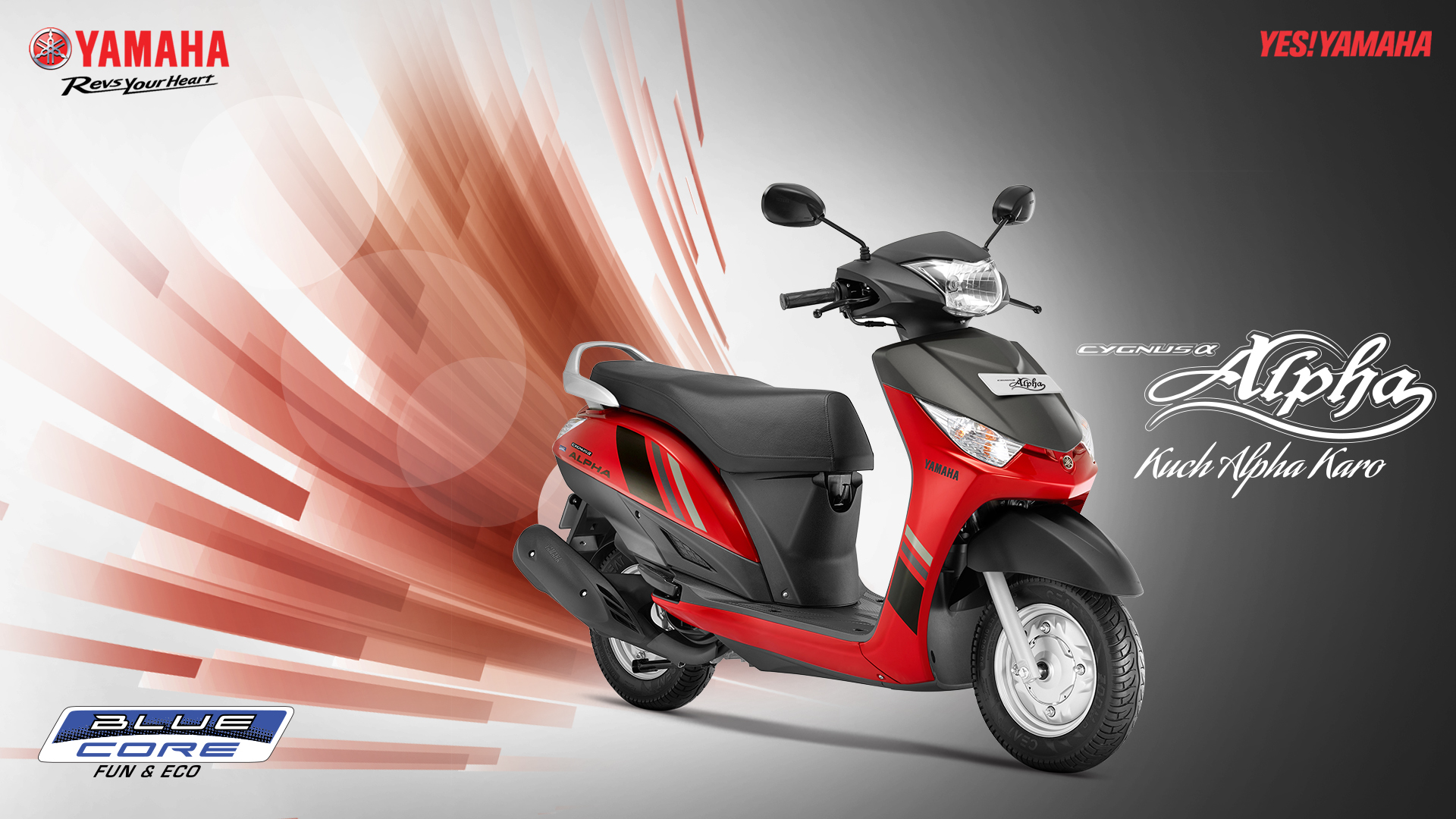 On the same path, Japanese performance bike manufacturer, Yamaha has launched its updated Alpha model for 2017 model year with upgrades like BS-IV engine and an Always Headlamp On (AHO) feature. Additionally, the company has also added five new dual tone colours to the scooter. But, the considerable thing is the price of 2017 Yamaha Alpha, which get hike of upto Rs 2030. On the other side, the market leader in the segment, Honda has charged a few hundred bucks more in pricing for the above mentioned mandatory updates. Besides, it also providing extra features also such as mobile charging port and more.

The new generation Alpha is next in scooter lineup which get updated for 2017, after lifestyle scooter, Fascino. The 2017 Alpha is being powered by the same old 113 cc air cooled engine. The said engine is rated to belt out the maximum power of 7.2 PS at 7500 rpm and a peak torque of 8.1 Nm at 5000 rpm. As the scooter comes fitted with an advanced Bluecore technology, Yamaha claims an excellent mileage output of 66 kmpl. 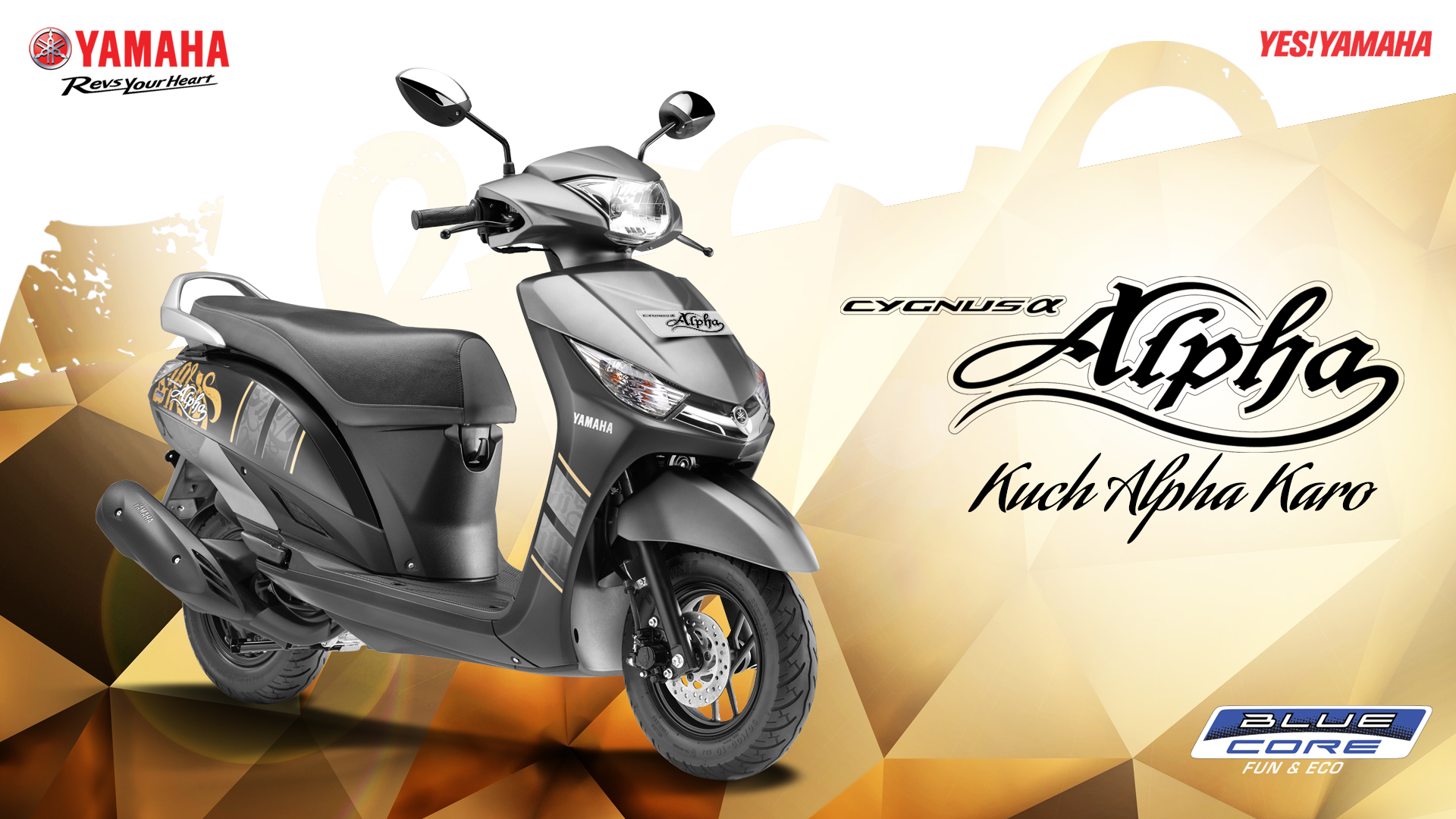 The other modifications which have been observed via a thorough study of the 2017 Alpha on company’s official website, it reveals, enhancement in ground clearance of 2mm, from 128mm to 130mm; decline in engine oil storage capacity from 0.85 liter to 0.74 liter and the revised colour range. The new colour offerings comprises Blazing Blue (new), Radiant Cyan, Marvel Black, Cocktail White, and Blooming Red. As Yamaha has replaced all single tone colours with newly added dual tone colours.

Here, Yamaha offers the updated Alpha in two variants- Drum and Disc, based on braking abilities. The former one is now priced at Rs 51,369 with an increase of Rs 1030. While, the top end disc brake variant will set you back at Rs 54,586 with price hike of Rs 2030.