Globally introduced in 2014, the full faired sports offering from Yamaha, the YZF-R25 has been revived in the Indonesian two-wheeler market, last year, with the introduction of two new versions of the motorcycle. However, Yamaha Indonesia Motor Manufacturing (YIMM) is thinking to update the quarter-liter sportbike thoroughly for the 2017 model year.

As per the recent reports from the Indonesia’s Iwanbanaram, the company is planning to bring the update of slipper clutch and USD forks. The considered logic behind this is the new R15 is being offered with both of these features so as to the elder sibling should also be furnished with these attributes too.

Apart from the USD and slipper clutch, the face-lifted Yamaha YZF-R25 could also get Throttle-by-Wire feature. The nearest competitor in the same genre, the new Honda CBR250RR is equipped with it so. However, what changes will be witnessed in the powertrain are not confirmed yet. The engine might get retuned to exhale improved power and torque figures. The opponent new CBR250RR is propelling the maximum of 38.7 PS power in the segment. 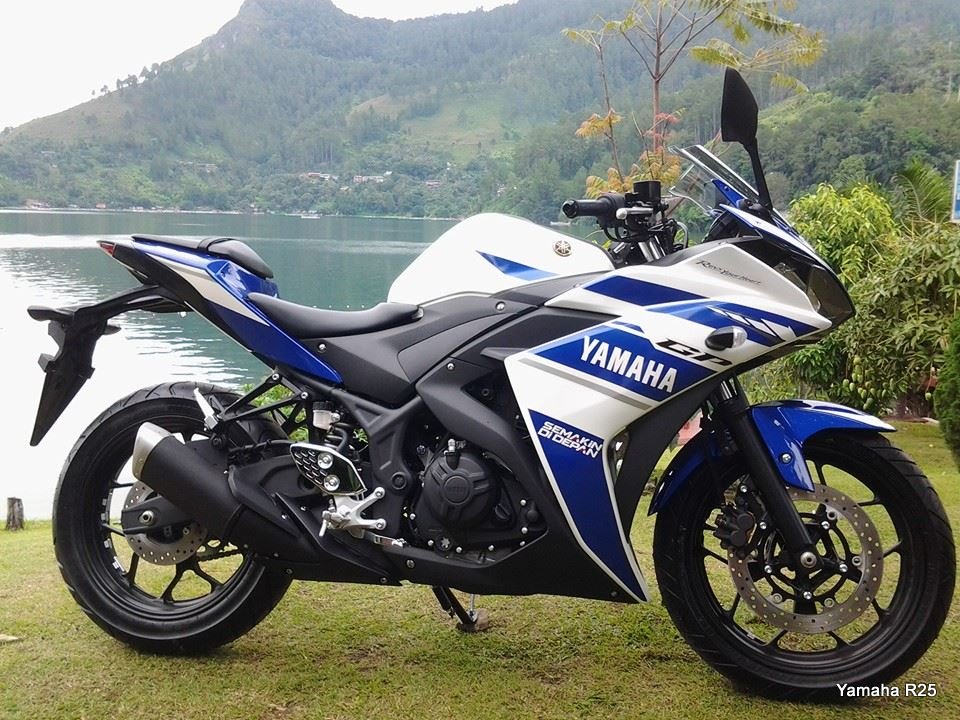 In Indonesia, the YZF-R25 is accessible in two trims of ABS and Non-ABS. The former one is priced at IDR 59 million and displayed in colour option of Grey/Black and Diablo Red/White combinations. While, the non-ABS variant, sports Racing Blue, Diablo Red and Predator Black colours. Not a part of Yamaha India product line-up, the Yamaha R25 is in competition with the likes of Hyosung GT250R, Kawasaki Ninja 250, Honda CBR250R and the new KTM RC250, globally.