The flagship supersport motorcycle from the German auto major, the BMW S1000RR has recently been spotted in its 2018 model year version while performing test runs in Europe. In the battle of supersport motorcycles, the bike fight against the international opponents such as Yamaha R1, Kawasaki ZX-10R, Suzuki GSX-R1000 and Honda CBR1000RR.

For your information, before its official emergence in the Indian biking industry, the bike maker, BMW Motorrad placed the BMW S1000R at a high price point. A keen observation of the recently spotted 2018 BMW S1000RR variant reveals that the motorcycle now gets an all new front fascia, which seems more chiseled and focused than the ongoing model. The area around an eye shaped headlamp received significant and attention grabbing changes to the lean looking front fascia. A small and more in sync with body language, the exhaust unit has now replaced the older fitment. 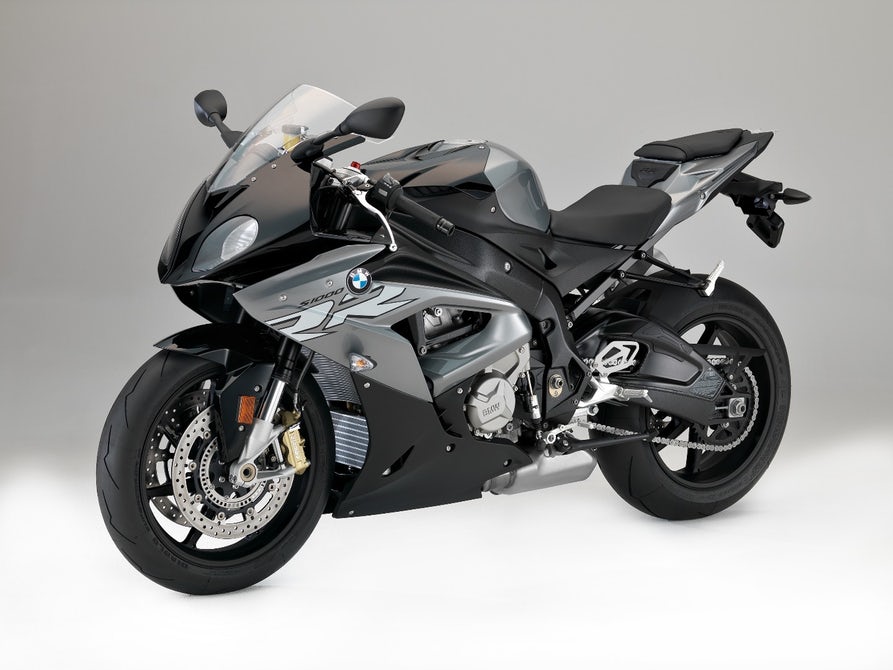 The rear end is pretty compact and it might bring some issue for the pillion rider at comfort front. The side profile is exposed and revealing the underpinned lighter frame while the front fairing seems sliced to cut some mass in the new design philosophy..

Mechanically, the 2018 BMW S1000RR is expected to tune high to produce more power and dynamic performance from the same four cylinder liter class engine. Other incorporated features on the bike will be an improved instrument cluster with colour TFT display. 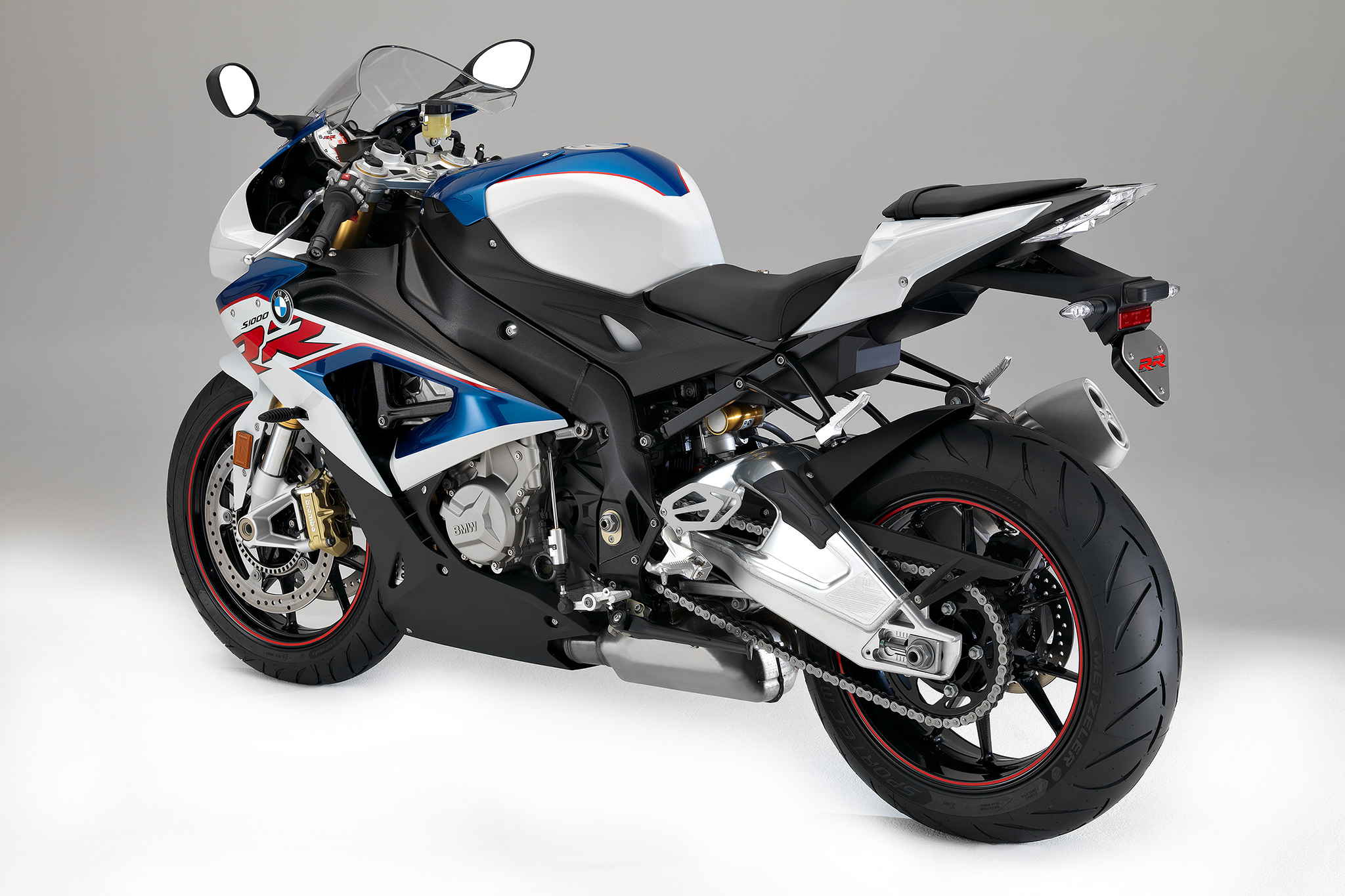 The global debut of this next generation S1000RR model is expected at the forthcoming EICMA 2017 which will start from 6 Nov 2017. Speculations suggest, other than this updated supersport model, the bike maker could also showcase a host of new products and concepts at the same platform. The current generation BMW S1000RR gets the propelling power from a 999cc, four cylinder engine that is capable of generating 199 hp at 13,500 rpm and 113 Nm at 10,500 rpm. The bike comes mated to a 6-speed gearbox transmission and weighs 208kgs. As expected, the BMW 2018 S1000RR will be underweight something around 200kgs, because it will help in providing an exceptional weight to power ratio. To compete with the upcoming BMW internationally, the Italian bike manufacturer Ducati is also working on a motorcycle that will be powered by the V4 engine.