A recent report from the Team BHP indicates that Honda has completed the production of next-gen 2020 Honda City and it might be showcased at the 2020 Auto Expo. However, no official word from the company has been received regarding the launch of the new Honda City. Well, the reports flashing on the internet are indicating March 2020 launch of the new Honda city whereas it is also anticipated that the production will start before one month. Apparently, an earlier report from BHP team has also projected a global debut of new Honda City at the end of this year at Thailand.

The current gen City has received a mere facelift in 2017, since its launch in 2014. So, it is largely anticipated that by 2020, the six-year-long wait of Honda fans will be finished in 2020 with the launch of the next-gen Honda City.

In all likelihood, the new-gen City is expected to come with BS6 emission standards compliant powertrains. This would also bump up the car price sharply owing to the need for additional equipment for making the car BS6 compliant. 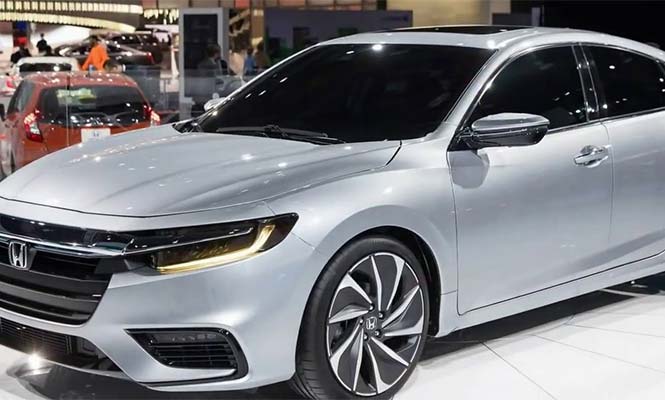 If we talk about car mechanics, the 1.5-litre petrol and diesel engine options are again likely to stay in the next-gen City too; however, some minor upgrades are expected. As per the leaked reports, the presence of a petrol hybrid variant is in all likelihood this time in new-gen City. On the design front, the car would share its underpinnings with the Honda Crider, which is sandwiched between the City and Civic models of Honda lineup.

Well, in international markets, the new-gen City might come with a 1.0-litre turbocharged petrol motor, which can be mated with a CVT and 6-speed MT. Adding to this, a 1.5-litre petrol engine option with two electric motors is also in contention.

Lastly, we if talk about the sales performance of Honda range cars-City, Verna, and Ciaz in past few months, then it is more or less similar. All the three sedans from Honda line-up have been managed to touch the sales figure range of around 3000-4000 units, excluding some outliers. The next-gen City rival list will again feature its older generation siblings Verna, Ciaz with some new competitors like Nissan Sunny, Skoda Rapid, and Volkswagen Vento.