Aston Martin Plans To Electrify All range By 2025

The Aston Martin is planning to electrify all range gives a satisfaction to many. The epic V12’s and V8’s are what we are eagerly waiting for. Although it is also the fact that Lagonda will be available in the market with an electric powertrain, the internal combustion engine in the car will be continuing.

The option taking an electrical range will be available suiting the character of the models. The Lagonda Vision and Aston Martin Valkyrie are the models which set examples of how batteries can be fixed to suit different applications. 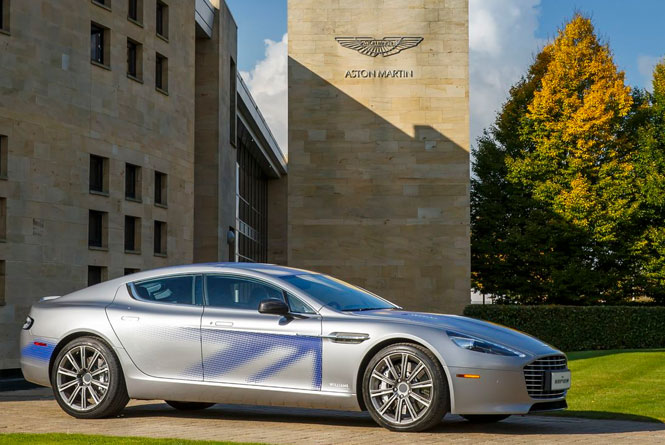 As per Aston Martin, the electric motor vehicle can be the reason behind a V12 being exiting alongside. Therefore, every product will get a choice to be hybridized. Concerning the petrol engine, a 4-cylinder has been eliminated, though there is no information about the 6-cylinder yet. The Aston Martin to keep the V8/V12 league among the hybrid and electrification options.

The first hybrid Aston Martin has reached the market with Valkyrie V12 which is electric vehicle and the first hybrid production is expected to be the DBX.