Audi R8 LMS has been displayed at the press conference held at the Geneva Motor Show 2015, alongside the new Audi R8 V10 and V10 Plus versions as well. There majorly are the cosmetic changes only in the car with this new runabout being more aggressive and sort of racer. This car would be another performance packed vehicle from the company which is very eagerly looking to generate high sales volumes in the international market. The car will also hit the famous race of the Germany, that's Nurburgring on May 16/17. The car is also safer and smoother than its predecessors with all the latest features included in it.

Under the bonnet, the car might get V10 5.2 Litre engine from the new Audi R8 V10 which is bound to produce 585 hp power and respective torque as well. There would also be an MD electronic system 6.4 for engine electronic functions, traction control, electro-hydraulic gearshift and software working as well. Also, these features have improved the performance quotient of the car as well. 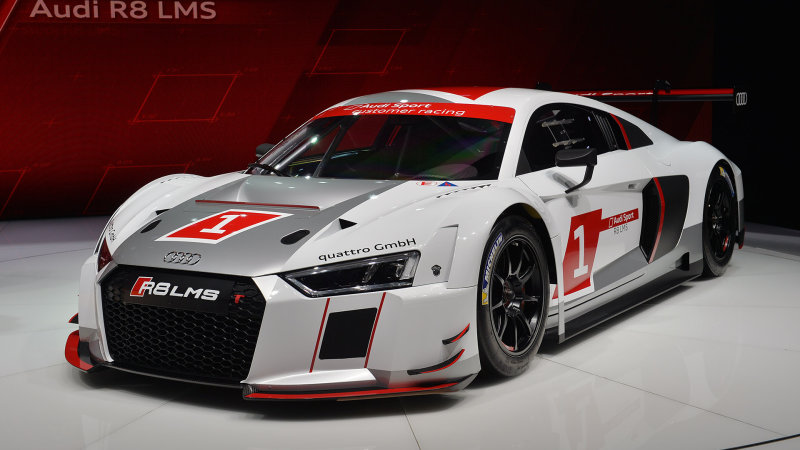 The Audi definitely has the legacy of producing cars that are not only fast, but are fit to compete with any luxurious and featureful car available in the market and for an example you can consider BMW M series and Mercedes-Benz AMG class as well.