Following a sluggish sales year, Baja is all set to launch an ABS-only version of its marque offering Dominar 400. The current line of Dominar 400 (both ABS and non-ABS variants) has failed to attract premium bike lovers. The dwindling sales also raise questions if going for the Dominar moniker instead of the established Pulsar 400 moniker was the right marketing move in the first place. Reportedly, Rahul Bajaj, Chairman Bajaj Group, had termed ‘the Discover 100cc’ as his greatest business blunder.

2019 onwards, the Government of India has made ABS compulsory for all bikes above 125cc. Hence, as of now, Bajaj is focussed towards bringing out an ABS only version of the Dominar 400. With only 4 months left in its kitty, it would be interesting to see if the Indian Automaker introduces any major changes on the Rs 1,62,074 bike. 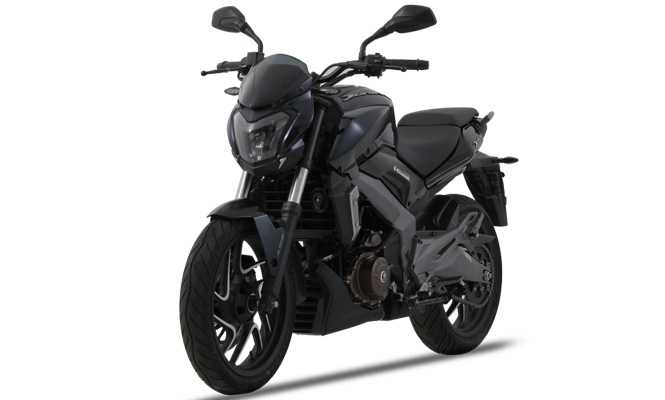 The Dominar 400 was touted against the likes of Royal Enfield 350. It comes powered by a 373.2cc, single-cylinder, SOHC, liquid-cooled, fuel injected, 4-valve engine. Power transmission rests on a 6-speed Gearbox. At full throttle, the hunk promises 34.5 bhp at 8,000 rpm and 35 Nm of peak torque at 6,500 rpm. Highlight feature on the retiring Dominar was its hyper agility despite the sturdy build.

As per the Government of India BS VI compliance notification, Baja Auto will have to discontinue non-ABS variants of the Dominar 400. Except for the Rs 14,000 difference in price tag, there is little to differentiate between the two variants. We believe that the new 2019 Dominar will bear a similar price tag as the current model. As of now, the only reason of worry would be the uncleared stock of non-ABS variants in some Bajaj dealerships. 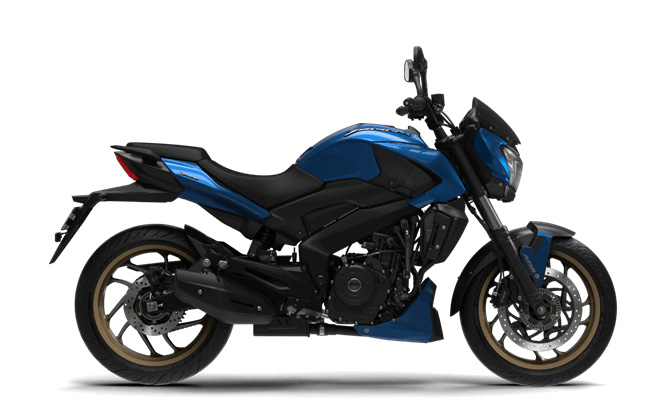 The new 2019 Bajaj Dominar 400 could dawn Indian roads in early 2019. The price tag could also get increased slightly (up to Rs 1.8 lakh ). New features will include upside down front forks and twin canister exhausts. The ride experience will also get increasingly better with higher ground clearance with longer pillion seat as well as taller handlebars for improved ride position. The new Dominar 2019 also gets a larger radiator for faster and more efficient engine cooling in stop-start traffic conditions. Upon launch, it will lock horns with the likes of Mahindra Mojo and Royal Enfield Classic 350. The launch is expected by March 2019.

2019 Bajaj Dominar Out for Delivery in Black and Green Combo
Views: 1960