Two years back, the Indian two wheeler maker, Bajaj Auto had showcased a new concept of Pulsar called, Pulsar CS400 at the 2014 Auto Expo. From that time until now, there were no reports about the bike from a long time. But finally, a report has revealed that the test mule has been spotted during testing near the Pune plant. The bike has been covered under heavily camouflaged prototype. It is also expected that the bike will be launched by September 2016.

See Also: Bajaj Pulsar 180 Gets Modified as The Phantom 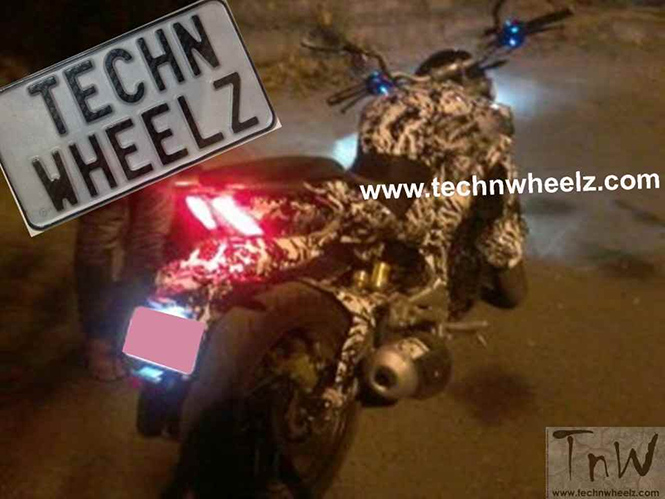 Talking about the powering, the Pulsar CS400 will get the power from the same 373cc, single cylinder, liquid cooled and Fuel injected unit that also powers the KTM Duke 390. The engine will generate around 44 PS power and 35 NM torque. It will give a dynamic balancing power as it is featured with upside-down front suspensions and rear monoshock fork. The motorcycle also comes with split seats and flat handlebar that offer comfortable riding on long distance. The bike looks stunning as it gets sculpted tanks and body cowls. 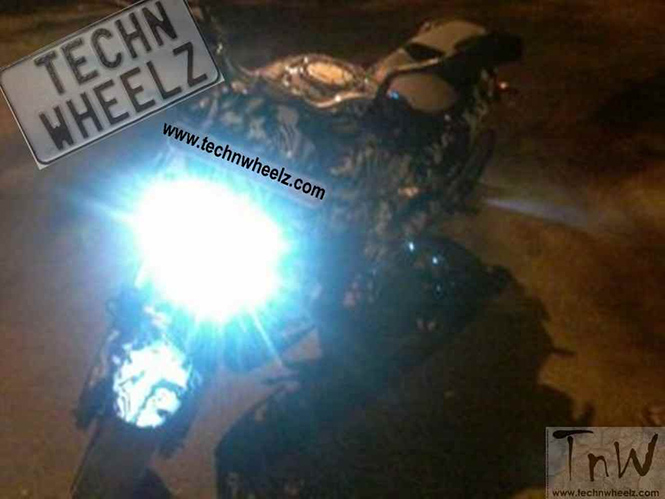 As per the spy image, it seems that the bike carries a digital instrument console that contains several details including tachometer, trip meter, time odometer, fuel level etc. The speedometer and gear indicator are placed on the fuel tank. Other noteworthy features are retained same includes LED headlamp, LED tail-light, dual channel ABS and same exhaust.

Stay tuned to SAGMart for more details about the Pulsar CS400.