Finally, the list of best-selling cars of the Fiscal Year 2019 in India has come. The list reveals the top 10 best selling cars of India for this FY. This time Maruti is rocking as out of 10 cars, 7 cars are of Maruti. And on the other hand, the remaining 3 cars is of Hyundai company. So it is not shocking that Maruti Suzuki has a huge market share of 51 per cent and 1 per cent of growth from FY 2018.

The top position is grabbed by the Maruti Suzuki Alto with a total sold units of 259,401. While the Dzire, the elder sibling of Alto stood at second position with 253,859 units sold. The entry-level hatchback sold 5,542 units more than its elder sibling which once again makes the Alto take the crown of No. 1 car in India.

In the last financial year, the Indian Passenger Vehicle (PV) market had to struggle a lot because of the rising fuel prices, the liquidity crunch and the growing impact of shared mobility on vehicle purchase decisions in urban India. Even though it was difficult, the tough models still kept going and the OEMs production lines continued. 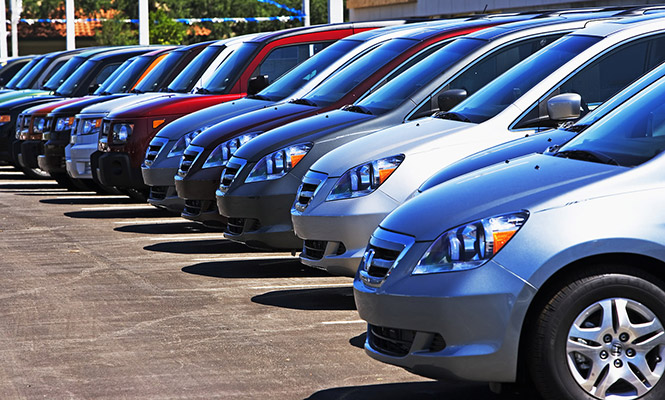 Same like the every month scene, the Hyundai Motor India from top 10 cars, takes 30 percent with its Elite i20, Grand i10 and the Creta the best-seller SUV.

The Maruti Wagon R (119,649) and the Celerio (103,734) stands at No. 9 and No. 10 respectively. All the seven Maruti cars mentioned in the top 10 list gives a total sale of 1,330,777 units and gave 40 percent of the total PV numbers in this fiscal year. The new safety regulations did not affect the growth of sale of the Maruti cars and the company is also working hard to upgrade its model line-up with more safety features. Apart from this, the company is also bringing new models which are based on the rigid platforms to pass the occupant crash and pedestrian crash protection norms.

The Maruti Suzuki and Hyundai do not have any tough competition due to which only these car brands are in the list of top 10 best selling cars. But things will change upside down when Kia Motors India will step into the competition. It will be interesting to see in FY 2020 which brand stands at the top and which is at the bottom.

Report on January 2019 Car Sales India: Sales Down Across All Brands
Views: 1196