The facelift of BMW 3 Series has been launched recently in the Indian market with tweaked features. Earlier, it was reported to arrive at the Delhi Auto Expo 2016, but the automaker apparently changes the plan. From the fascia to the rear end, several cosmetic changes have been made that distinguish it from the earlier version. The latest version gets Full LED headlamps and the fog lights as well as DRLs are also fitted with LED units. It stands on 17-inch alloy wheels don a new design and the bumper has also received subtle transformation.

Coming to the interior portions, several additional equipments have been fitted, though the overall appearance is retained. It's adorned with chrome accents and glossy surfaces along with ambient lighting, thereby making it look classier. The fitments that have been offered for comfort and convenience including a Heads up display with 3D graphics and Park Assist facility. 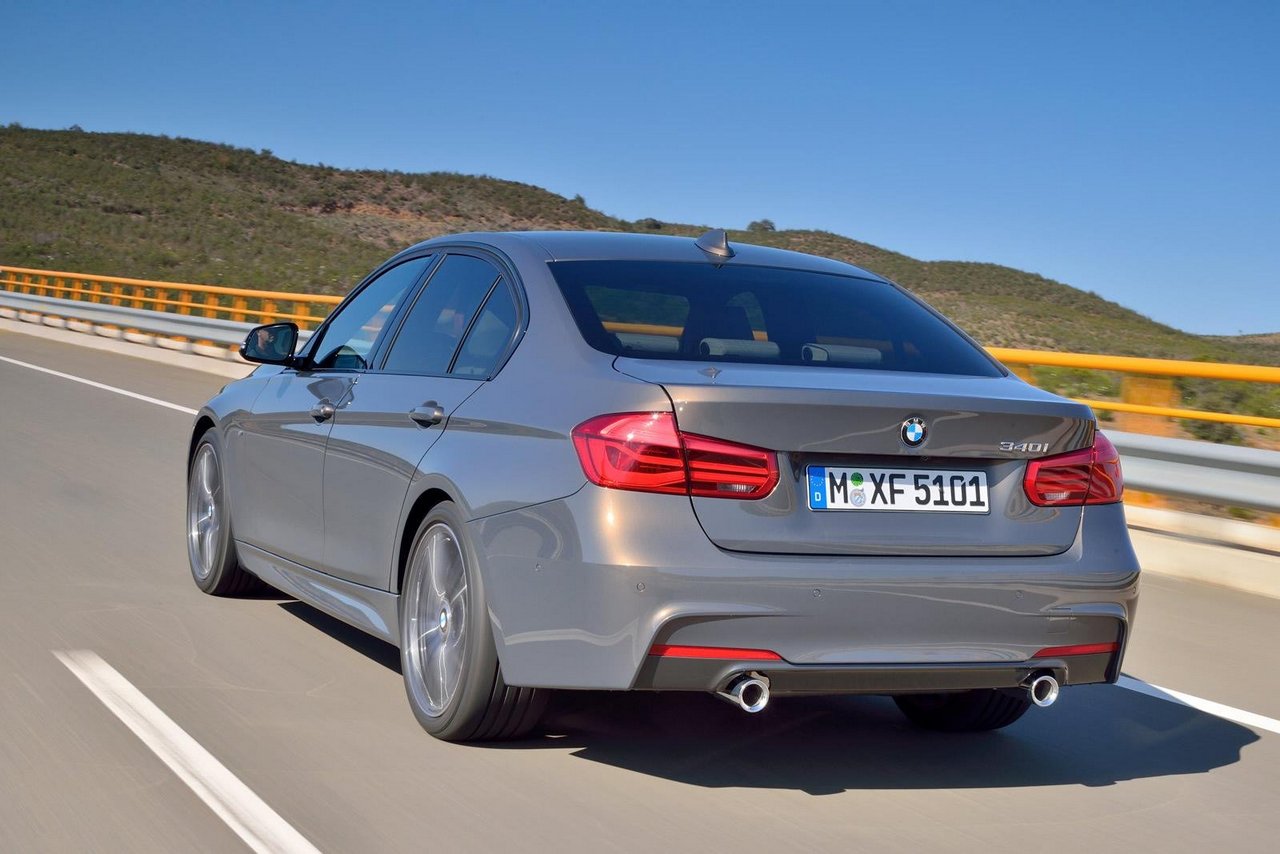 You may also like:BMW 7 Series to receive a powerful variant named M760Li

Talking more about the equipments, there is a new Navigation system Professional, which is accompanied by GPS. Further an 8.8-inch display is also offered in variants, namely Sports Line, Luxury Line and M Sports. Features which are retained from the earlier 3 Series consist of BMW ConnectedDRive, BMW Apps, electrically adjustable front seats and Bluetooth as well as USB connectivity.

Mechanically, the car is powered by a 2 litre, 4-cylinder diesel motor that can very well pump out 190Hp of power and 400Nm of torque at 1750-2500 rpm. Transmission is handled by an 8-speed ZF gearbox, which is obviously an automatic unit. Acceleration of BMW 320d covers 0-100 kmph of distance in 7.2 seconds, with the top speed reaching to 230 kmph. 5 driving modes, namely Eco, Pro, Comfort, Sport and Sport Plus are available.